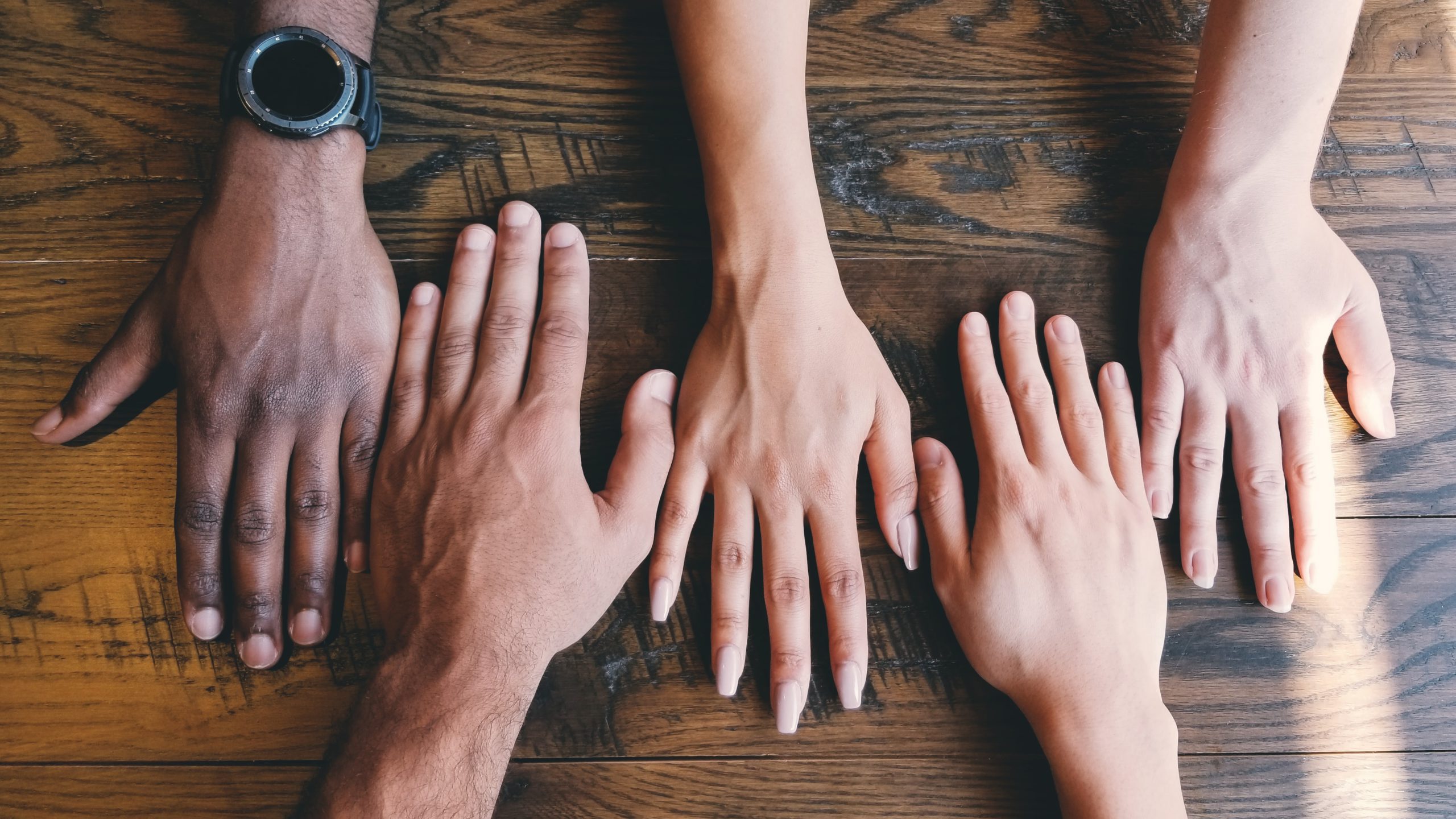 Diversity has long been a workforce priority, if not always broadly shared within an organization, certainly it is and has been for human resources and recruiting professionals.

HR, and we include the recruiting team here, is the group typically tasked with ensuring compliance with government requirements, historically the motivator behind efforts to have a demographically representative workforce.

52% of the respondents in a survey of HR professionals and other business leaders said making DEI part of a company’s overall strategy is “the right thing to do.” Of the three reasons respondents gave, moral obligation was the most cited. Close behind were employee expectations and recruitment and retention, both cited by 48% each.

Conducted by the recruitment software provider Workable, the extensive survey probed the details of company DEI efforts, drilling down into the efforts organizations are making, how they measure their progress and who is – and who should be – leading.

Between those organizations that have DEI initiatives and those that have made diversity and inclusion a permanent part of their values, 63% said there is an active effort to promote DEI internally. Another 18% are preparing action or have an interest, but just aren’t sure where to start.

Workable’s report quotes one of the respondents who wrote, “We have just put some initiatives in place, specifically around racial diversity in response to the [Black Lives Matter] movement.” Another commented, “This started with a walk-out of the company that was organized by an anonymous group of employees, but included a large group of employees.”

Overall, 73.4% of respondents, including those who identified as a minority, believe their company is making progress, though there are differences depending on the specific industry and gender of the respondent. For example, 77% of men believe “meaningful progress” is being made while 71.4% of women and 73.4% of minorities say so.

When it comes to who should have responsibility for an organization’s DEI, there’s agreement that everyone should have some, but a difference between management and team members.

Asked “Who should be responsible for overall DEI initiatives in your company,” 39% of respondents said “everyone.” And the percentage who said that was nearly identical regardless of their position in the company hierarchy.

But in separating respondents by role, Workable found only 22% of those at the executive or director / manager level thought they should be responsible, while 29% of staff thought so.

Workable says, “There are two ways to look at this: first, it could be the tendency to say, yes, it needs to happen, but the actual work should be owned by someone else, or it could be that employees are looking to their leaders to set direction and define the culture of the company.”

“It’s safe to suggest that our respondents wholly believe we’re in it together and that someone should absolutely take ownership of initiatives to ensure DEI progress.”

But, ultimately what Workable found is that HR or a dedicated DEI manager or group is actually doing the work of leading DEI initiatives.

Though the survey was relatively small and select – 788 responses coming from among Workable’s clients with almost a third in the IT and tech sector – the results point to a broad support for diversity, equity and inclusion.

“The commitment is clear,” writes Workable in the conclusion. “The information is readily available. There is work to be done – and it involves every one of us. Real, tangible action speaks louder than words and statements, and your employer brand may depend on it. With time and business smarts, we’ll all get there.”