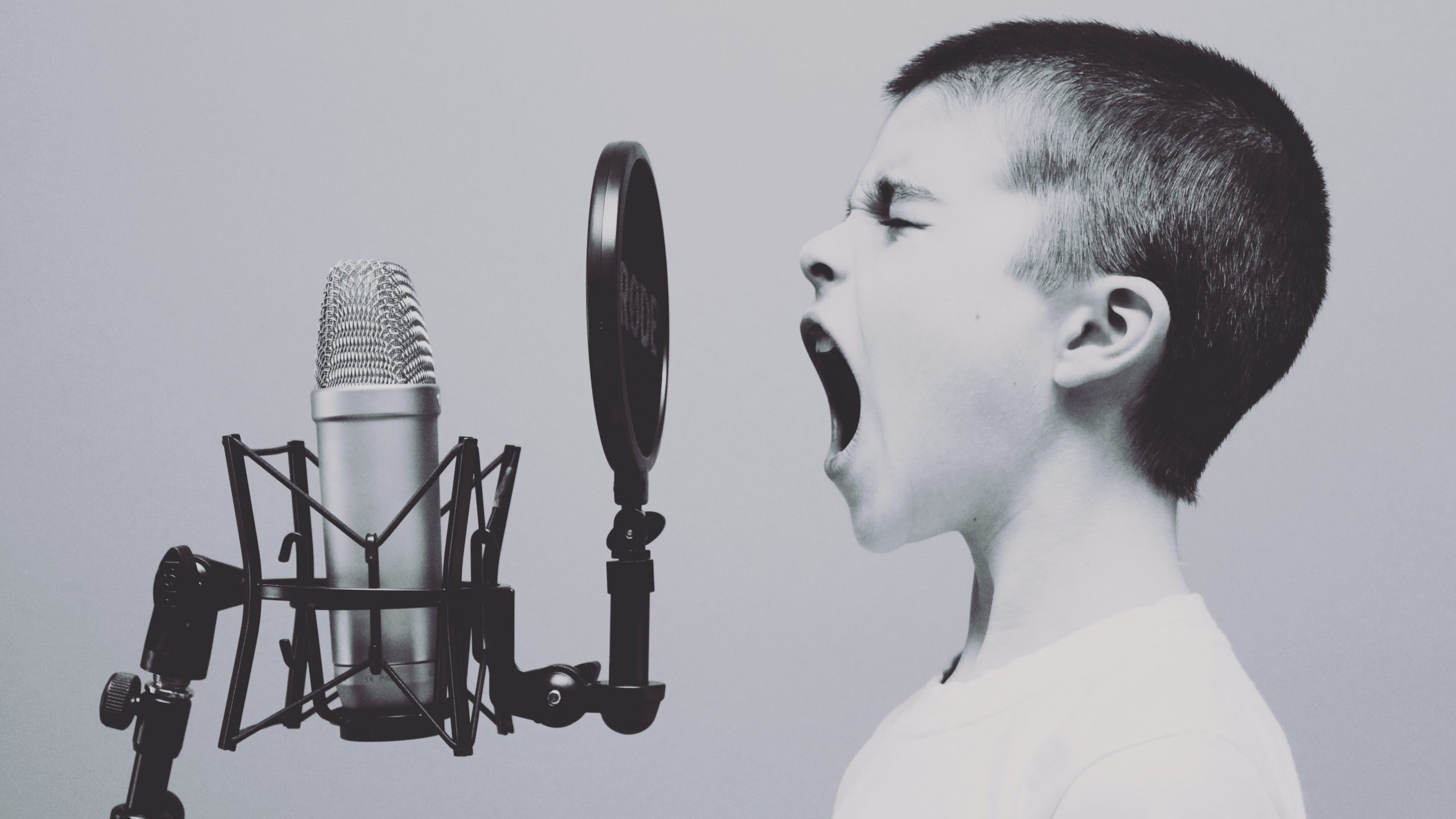 Is your change management sufficiently agile to facilitate the digital transformation that the disruptive technologies of 5G and artificial intelligence bring?

That’s just the kind of talk CIOs and other IT leaders wish to banish from all our conversations.

“Buzzwords start out as powerful ideas,” says Matt Seaman, Lockheed Martin’s director and chief data and analytics officer of enterprise. “It’s not until they’re misused and watered down that they become a problem.”

And all the buzzwords we used in the first sentence of this blog post are words so often abused and twisted that CIO magazine listed them among the “10 misused buzzwords in IT.”

Take “digital transformation” for example. It’s a phrase CIO writer Clint Boulton says is one “CIOs love to hate because it’s often pitched as a cure-all for modernizing legacy businesses.”

No matter how much tech is implemented it won’t make a difference if it isn’t accompanied by business transformation, maintains Mark Bilger, CIO of One Call. “Digital solutions do not magically transform the business. A fool with a tool is still a fool.”

OK, but what about change management?

Consider it the twin of digital transformation. Jenny Gray, senior director of application development at Power Home Remodeling, tells CIO the phrase suggests the “antiquated” idea that change should come through major initiatives and strategies. Change, she says, should be happening constantly in businesses.

Change also happens “more slowly than people think,” insists Target CIO Mike McNamara, who is tired of hearing of “disruptive technology.” The notion that there are technologies that will transform an industry overnight is a mistaken one, he says. “There is no disruptive technology out there right now, because the whole point of disruption is that you don’t see it coming.”

Of course, just because these words and phrases get misused and misapplied on a regular basis doesn’t mean we’ll all stop using them – or learn to apply them correctly.

“Reasonable minds differ on what constitutes legitimate or sketchy applications of terminology. Sometimes 5G really means 5G. XR can include a legitimate application of AR or VR.”