In the early 2000s, Green Key founders Andrew Chayut, Robert Kahn, and Matthew Kutin were searching for a way to satisfy their entrepreneurial spirits and began their recruitment careers. While recruiting offered a creative outlet for their career ambitions, they still felt like something was missing. In an industry all about people, where was the connection?

They decided to come together and do things a little differently, building a recruiting firm made up of energetic, empathic people who invest in relationships to help people grow their careers and staff.

With the human-first mentality, Green Key Resources has grown fast – attracting first-class people to the firm and expanding into new industries and territories, with offices spread across the US. Green Key’s foundation in human connection and forward-thinking tech integrations allow us to be the best partner for your job search and staffing needs.

The mission of Green Key Resources is to create connections between us, our candidates, and the clients that we serve. We are dedicated to helping everyone we work with build a better future through our strong industry connections, adherence to ethical hiring practices, and commitment to a holistic, people-first recruiting philosophy.

Orlando office opens with a focus in Pharma.

Please contact us at any of our offices. Ask us about how we can help you attain your career goals, or staff your office with the best candidates.


Need to get in touch with a specific team at Green Key Resources?

Didn't find who you were looking for?

Send Us An Email 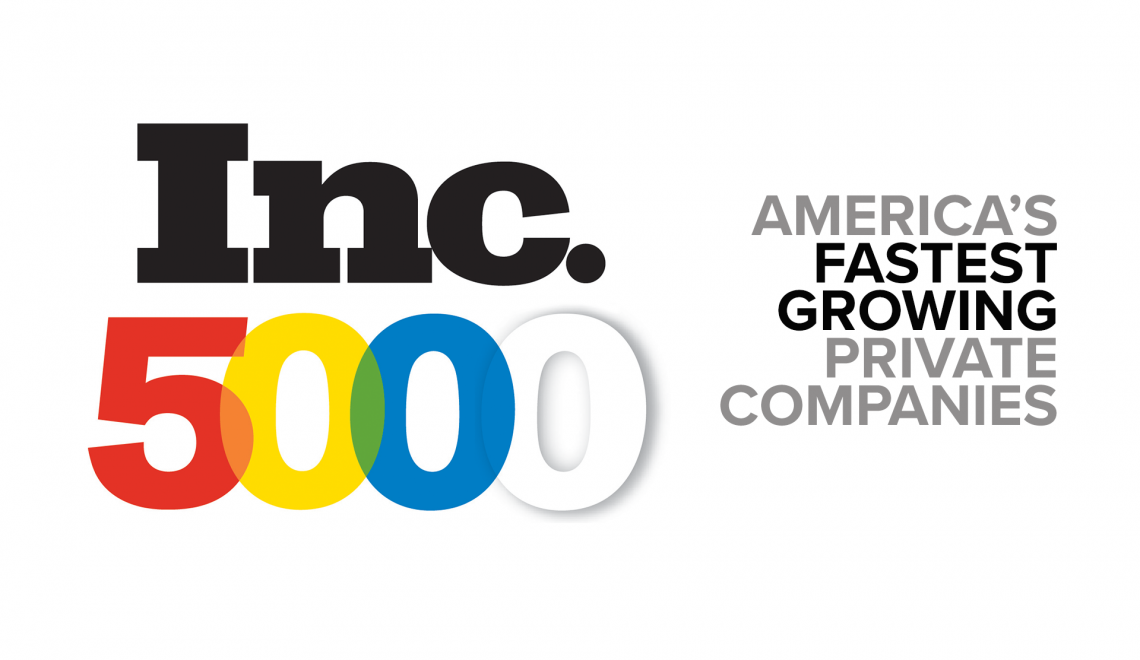 Green Key is proud member of the American Staffing Association

Green Key Resources is proud to be a longtime member of the American Staffing Association (ASA). 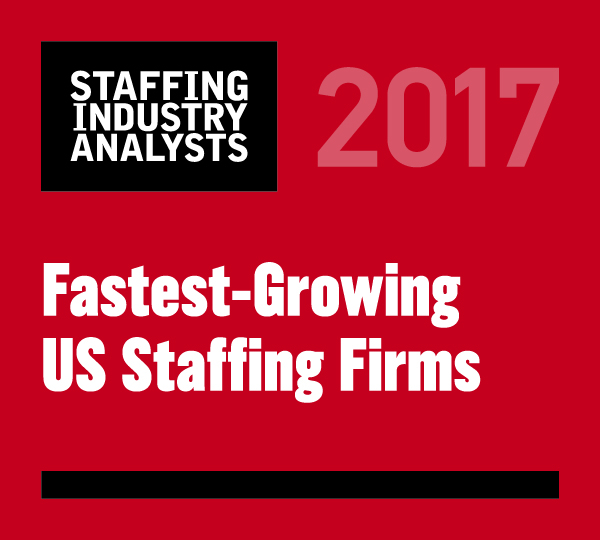 Green Key Resources has been named No. 59 on Staffing Industry Analysts' list of Fastest-Growing US Staffing Firms. 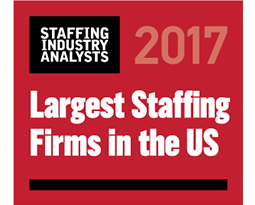 For the second consecutive year, Green Key Resources has been named one of the largest staffing firms in the nation. Staffing Industry Analysts released its annual list of staffing firms with revenue of more than $100 million and Green Key was again among the 144 firms that made the list.

Orlando Business Journal has ranked the top Staffing Companies by 2015 total Central Florida placements and Green Key Resources has been ranked #9 on the list. 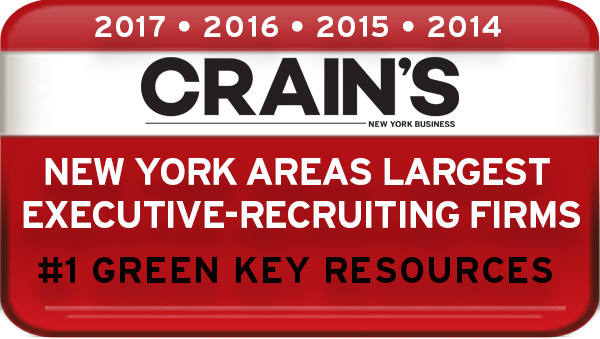 Green Key Resources has been ranked the #1 largest executive recruiting firm for the 5th year in a row by Crain's New York Business. 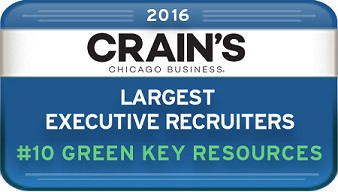