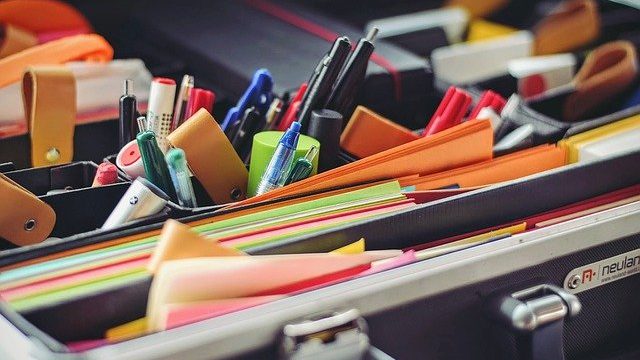 A survey of 6,050 admins conducted by the American Society of Administrative Professionals found fewer than 1% of these office workers hold that title. As the ASAP notes in its just released survey report, “In the mid- to late-20th century, the title of secretary/executive secretary was ubiquitous; that title is much less common in 2020.”

And, just as you can’t tell a book by its cover, you can’t know what an admin does from the title they hold. The survey found no “definitive correlation between job title and responsibilities. In many cases, companies/organizations have standardized titles for administrative professionals, even when their job descriptions and job responsibilities differ substantially.”

Still, most admin professionals share many duties in common. Three-quarters of the survey respondents cited the same dozen different daily responsibilities. Besides the usual clerical tasks of answering phones, filing, photocopying and the like, they also oversee the purchase of office supplies, arrange travel, schedule meetings, handle expense reports and “maintain collaborative relationships with customers, management, and employees.”

Many also create and conduct training for other admins and for their own direct reports – that is the 28% who actually supervise others. And, doing what very much sounds like an IT job, 35% identify and implement new technology and resources, redesign and streamline systems and recommend improvements or cost reductions.

“As the role of executive assistants and administrative professionals continues to align with senior leadership, compensation for the role is becoming more consistent with that of middle managers and project managers,” the report notes.

“The job as it was 30 years ago no longer exists. But the role isn’t vanishing,” says the report, “It’s evolving.”

“Success in this profession is driven more by skills than age, degree, or background, and hiring managers should adopt an open-minded approach finding the right fit for these roles.”