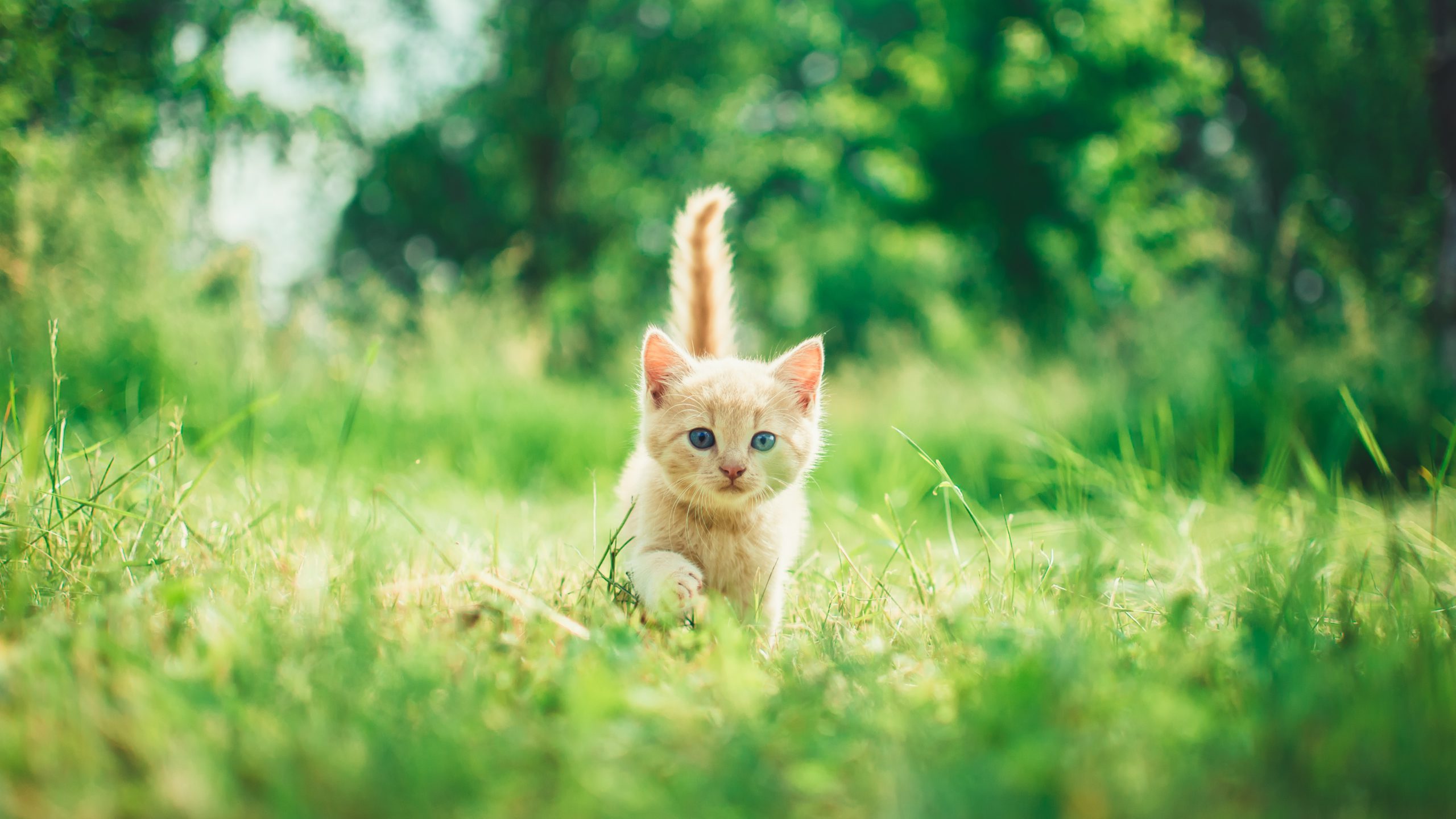 Dogs are the most common service animal, but for children with autism spectrum disorder, cats may be more therapeutic.

A new study reported in the Journal of Pediatric Nursing found ordinary shelter cats had a calming effect on children with ASD, improving their empathy toward others while reducing bullying, hyperactivity and separation anxiety.

“Cats, and companion animals in general, offer unconditional acceptance and someone to talk to that listens, and caring for an animal can help with learning responsibility,” said study author Gretchen Carlisle, a research scientist at the Research Center for Human-Animal Interaction at the University of Missouri veterinary college.

But dogs require more care and attention than cats, adding to the burden parents of children with autism already face.

They also are more active and energetic, which can trigger autistic children.

“Many children with autism have sensory issues and when a dog is barking in your face, it can be really overwhelming, whereas cats just sit beside you and are less overwhelming from a sensory standpoint,” Carlisle explained.

“Our study,” the researchers wrote, ”Found cat adoption was associated with greater empathy and less separation anxiety for children with ASD, along with fewer problem behaviors including externalizing, bullying and hyperactivity/inattention. Parents and children reported strong bonds to the cats.”

Commenting on the study, Dr. Melissa Nishawala, director of the Autism Spectrum Disorder Research and Clinical Program at Hassenfeld Children’s Hospital at NYU Langone Health in New York City, said that though the study was small, “these are promising findings that mirror what I see in practice.”