Faced with limits on in-person visits and constrained by directives to stay home, an ever-growing number of consumers are turning to telemedicine.

Telehealth provider MDLive says it is fielding nearly double the number of daily calls it gets during a normal flu season. CEO Charles Jones says most of the telehealth visits are not coronavirus-related, but for more usual reasons such as a cold.

Jones said the calls are coming from “people who have normal healthcare needs who now decided they’d rather do it by video.”

Forrester Research says at the current rate, virtual healthcare interactions could hit 1 billion by year’s end. In the past, telehealth growth was limited by public awareness and the easy access to in-person care.

“President Trump talking about the benefits of virtual care, I think, helped reduce one of those barriers that we found in our research of awareness,” analyst Arielle Trzcinsktold CNBC.

A survey in mid-March, just as businesses and schools were being ordered closed, found 42% of respondents unfamiliar with telehealth. Of those who were aware, 20% had used telehealth to consult with a provider. Another 40% were considering it, but had not yet had a telehealth appointment. But if they felt they were experiencing COVID-19 symptoms, 73% would consider a telehealth visit; 12% then already had one.

At about the same time, the Centers for Medicare and Medicaid Services loosened the rules on telehealth, greatly extending who can use the service from mostly rural areas to the entire nation and allowing telehealth services to be accessed from home. It also increased the types of providers delivering telehealth services to include a broader range of doctors, nurse practitioners, clinical psychologists, and licensed clinical social workers.

The pandemic has also encouraged individual doctors and medical clinics to arrange for telehealth visits with their patients. According to a survey by medical technology provider Kareo, 75% of practices are now providing telemedicine services or will be deploying one soon.

Health insurance provider Cigna is encouraging its customers to make greater use of telemedicine, waiving out-of-pockets for all COVID-19 related visits including those by phone and video. MDLive, which partners with Cigna to provide mental health services, said calls from those anxious about health or jobs have also increased.

Ironically, as the number of telehealth video users increases, the internet itself could become a limiting factor. IT network professionals and telecoms say that a surge in internet traffic is placing an unusually heavy demand on the infrastructure.

Chintan Patel, Cisco’s chief technologist in the UK, told CNBC, the network is designed to cope with peak traffic times, “It’s just that the peak is at a longer time and longer duration now.”

Still, streaming services like Netflix and Disney have taken steps to reduce network congestion. The European Union is asking that streaming services cut video quality to reduce the demand for the system. Besides Netflix, Google and Amazon have complied. Sony said it would slow PlayStation downloads.

Photo by Kendal on Unsplash 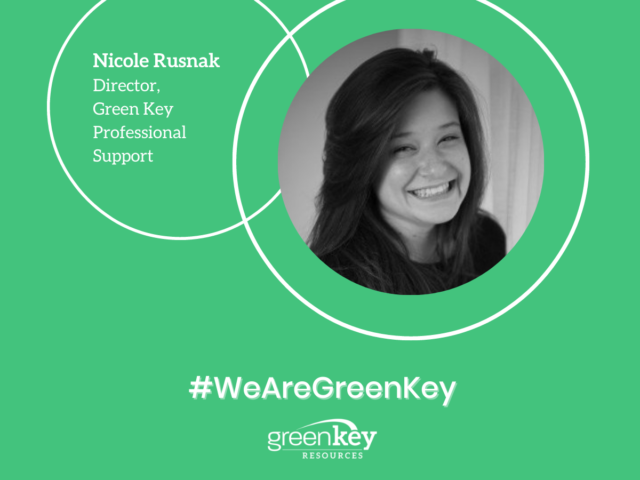 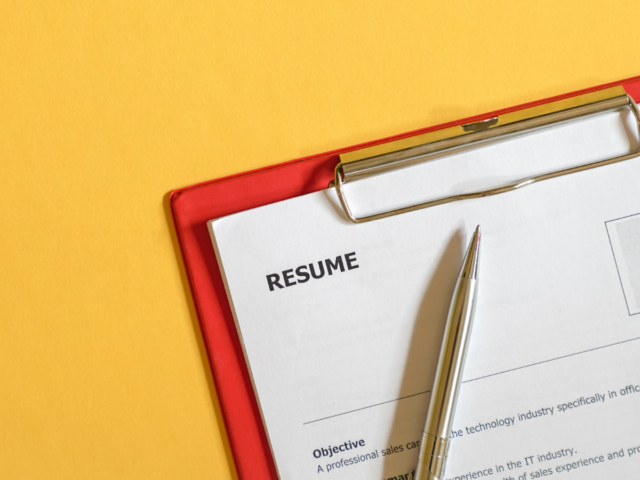 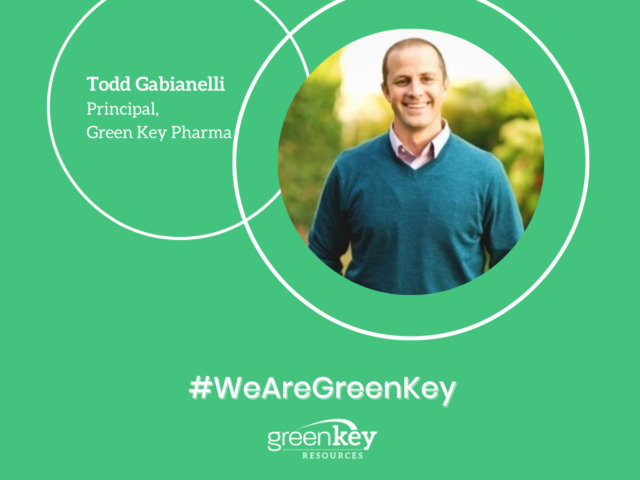 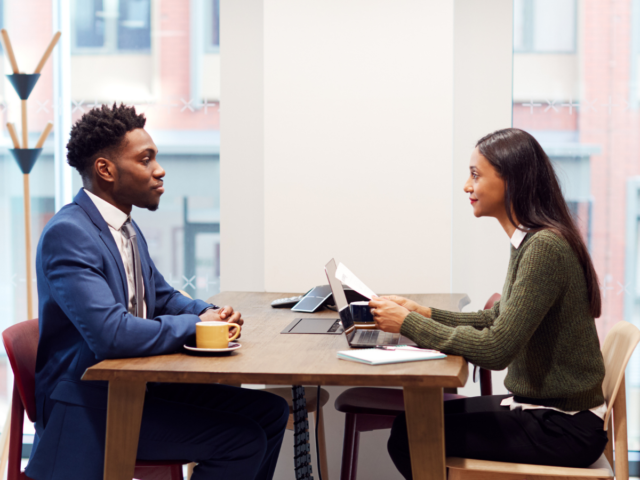 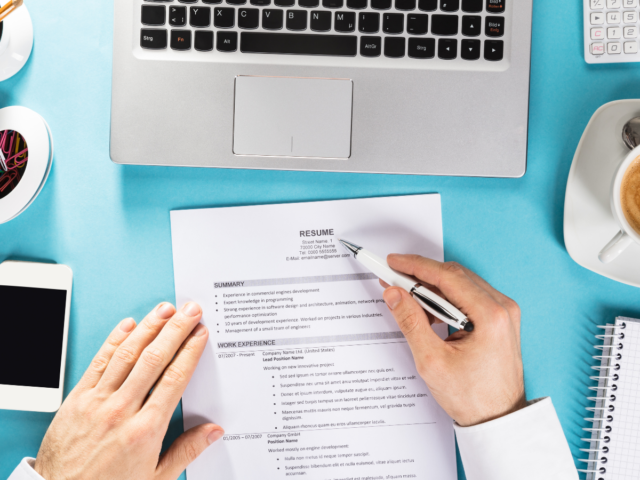 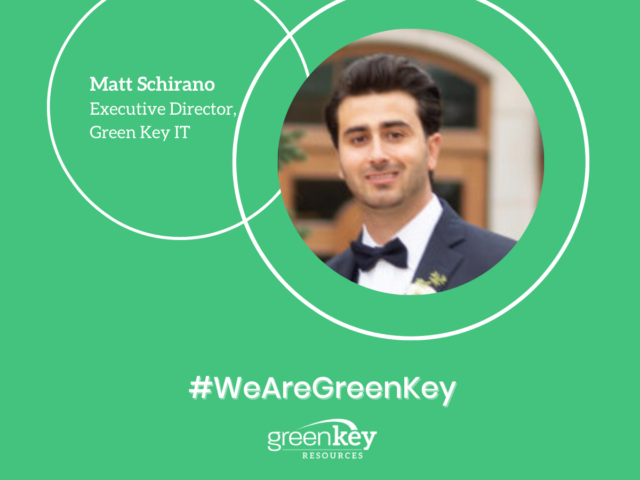 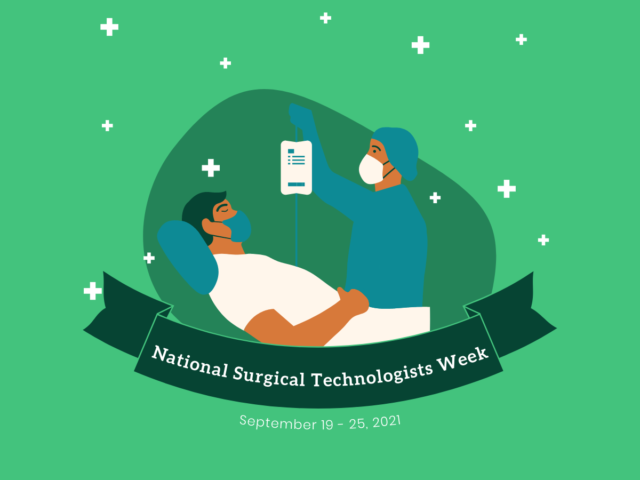 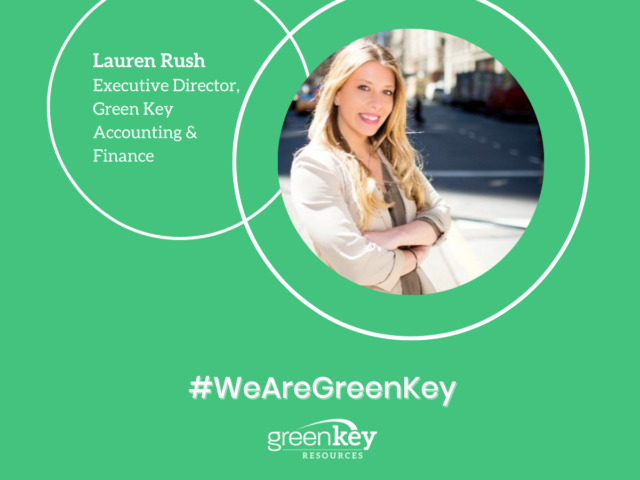