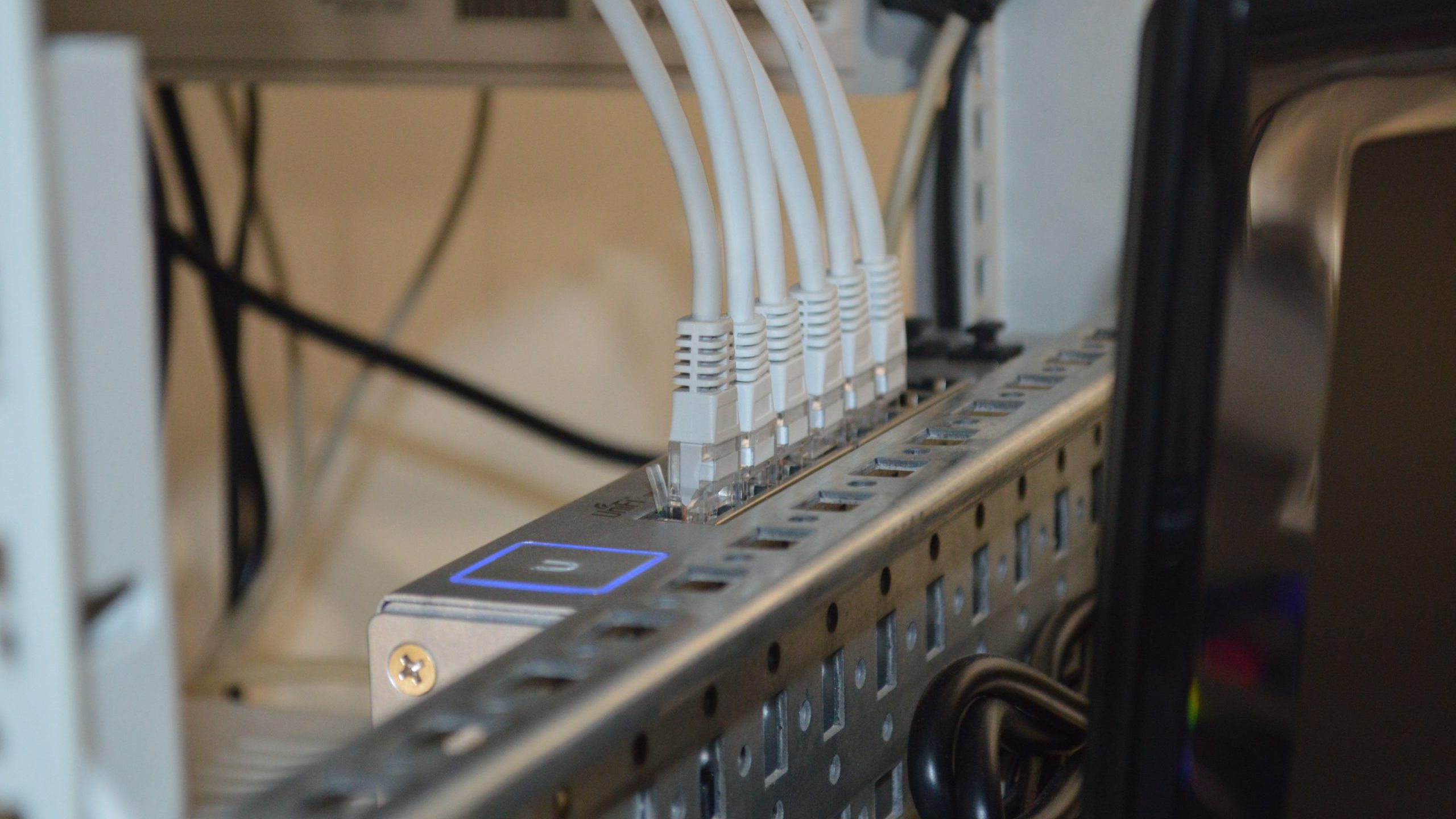 If your internet connection seems slow, don’t blame the internet. It’s you. Or to put it more precisely, it’s the equipment in your house, or the service plan you have or the way your home connects to the broader internet network. Or all three.

Millions of people are teleconferencing for work or school. We’re streaming more movies and You Tube videos than ever before; so many that in Europe Netflix, Google, Disney and Amazon have throttled back their picture quality to conserve bandwidth.

Zoom, perhaps the most widely used video conferencing service, has seen its usage – excuse the expression – zoom. At the end of 2019, the company had 10 million daily users. At the end of March it had 200 million, which has exposed flaws, bugs and security issues.

Now not mostly just for business meetings, schools have embraced Zoom to hold online classes. Families and friends are logging on to socialize and to play games, many now being designed specifically for the service.

A New York Times analysis suggests that with nearly all sporting events cancelled – marble racing an exception – gaming sites are seeing double digit increases. Gaming of all kinds across all platforms soared by 75% as of March 19, according to Statista.

All this gaming and video usage is placing a strain on the internet. While the broader network is handling the load, most local connections were not built to handle the demand. Where business centers have typically been upgraded with high speed, high bandwidth fiber, residential areas are most often connected over cable.

Cable was designed to deliver video, not upload it, so video conferencing from home – as most of us are now doing – is fraught with dropped connections and jerky video. This gets worse as more and more users are online at the same time.

In areas that have been upgraded, slowdowns are more likely to be the result of your equipment or how much bandwidth you’re paying for. Before everyone was home and online at the same time, basic internet service and equipment may have only rarely caused slowdowns. Older WiFi equipment was not designed to handle multiple simultaneous video or gaming users.

“Still, despite these niggles, the internet seems to be doing just fine,” says the MIT Technology Review . “Health checks from RIPE and Ookla, two organizations that monitor connection speeds around the world, show minor slowdowns but little change overall.”

“In fact,” notes the article, “Far from bringing networks to their knees, covid-19 is driving the most rapid expansion in years.”

The article explains that streaming and gaming services are adding capacity, while last mile providers like Comcast and AT&T are experimenting with changes to their plans and are looking at how to upgrade the cables and wires that bring internet service into our homes. Comcast lifted data caps for two months.

“Some of these measures may be undone when the crisis is over, but others will outlive it. Once cut, red tape is hard to stick back together.”

Photo by Thomas Jensen on Unsplash