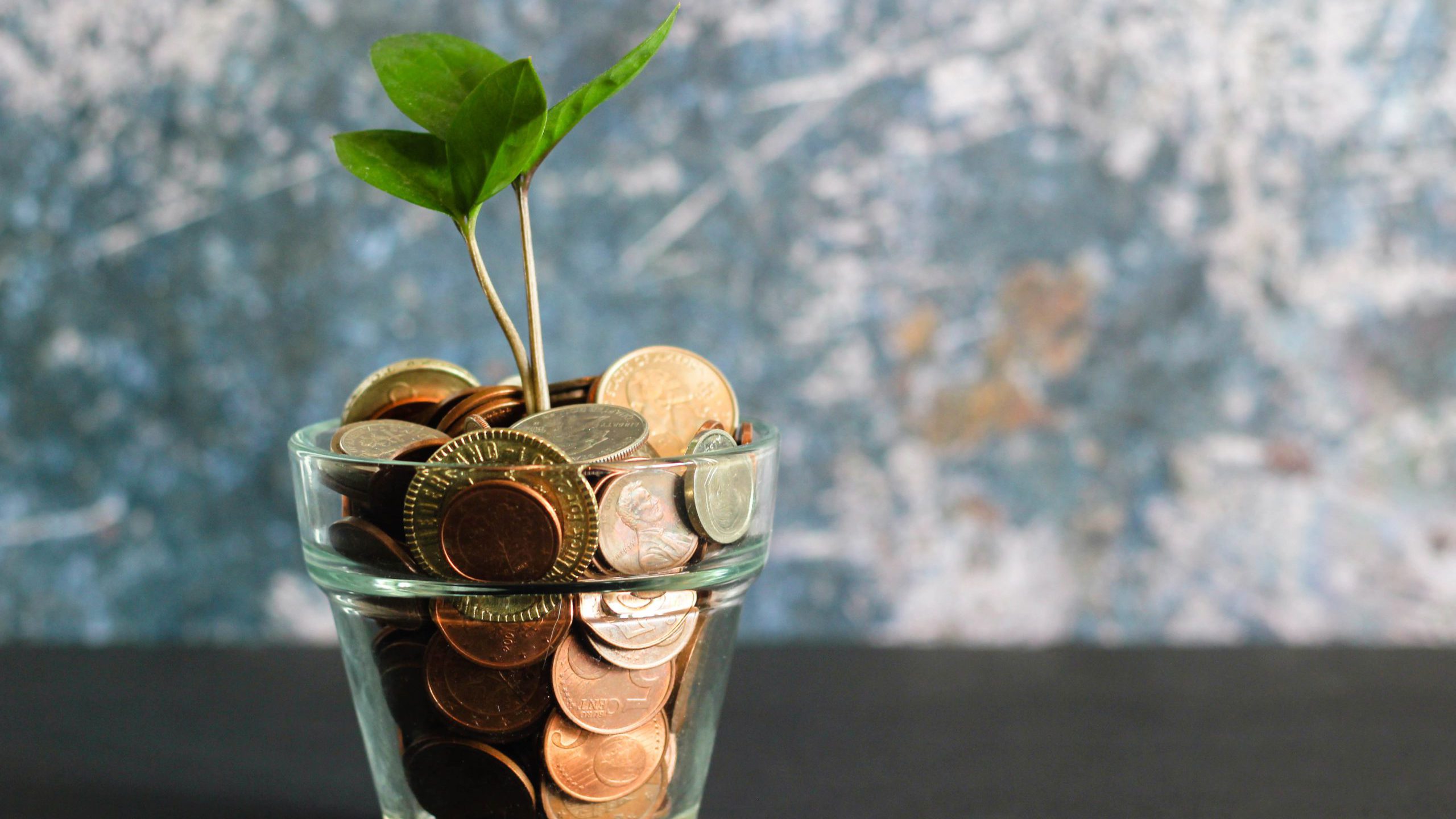 Money isn’t nearly the powerful motivator people believe it to be.

Dozens, perhaps even hundreds of studies demonstrate quite clearly that a few extra dollars or even many extra dollars rarely produces the long term effect on productivity employers hope for.

It is true that the less a worker is paid, the greater the impact of a bonus or raise. But at a certain pay level, somewhere around $75,000 according to one study, financial rewards lose much of their effectiveness to motivate. For these workers, the role of intrinsic motivation is much more pronounced.

All workers are driven by some combination of extrinsic and intrinsic rewards. The influence of co-workers, pride in the work, feelings of accomplishment and the ability to recognize the significance of your contribution are the powerful intrinsic motivators that drive us all. Money, as Laura Stack explains, plays an important, if supporting role.

A $25 contest for a minimum wage earner will almost certainly produce the desired result. Someone earning $50,000 isn’t likely to care. Indeed, as Stack notes, research shows these one-time rewards have no lasting power. “Sometimes productivity even drops off to a lower level than before the award was received,” she observes.

In his famous book Drive, Daniel Pink insists that for workers whose job requires judgment and cognitive skills autonomy, mastery and purpose are the primary motivators, that is once they are paid enough to meet basic needs.

Autonomy is the ability to direct your own work. It doesn’t mean no boss. It does mean being able to decide how to do your work.

Mastery is having the opportunity to use your skills and get better at what you do. Jobs that are too easy are just as demotivating as jobs that are too far ahead of your current ability to do a good job.

Purpose is what excites you about your job; it’s seeing how what you do contributes to the greater good, which can be the success of the organization or accomplishing a team goal.

Photo by Micheile Henderson on Unsplash