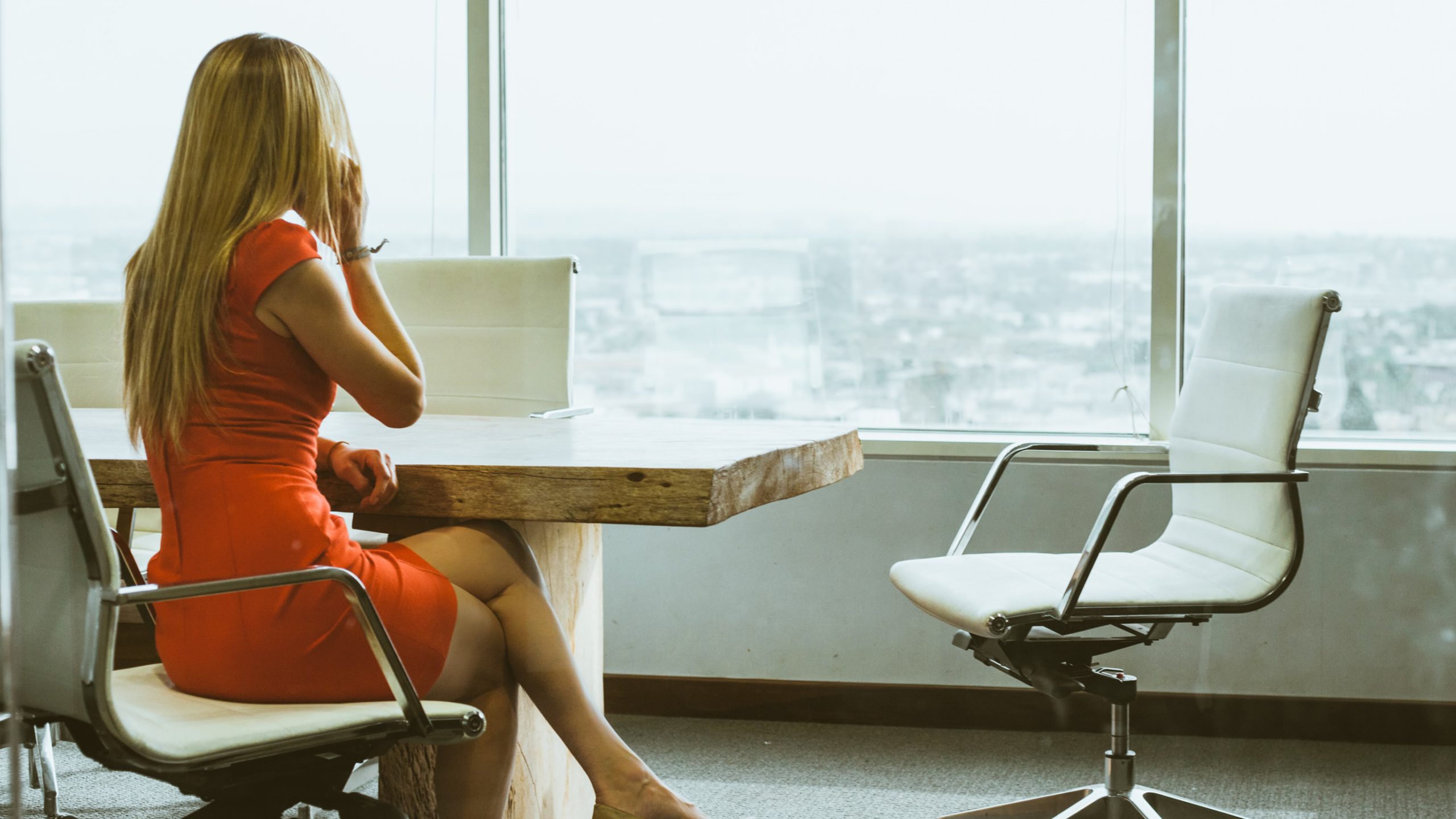 When it comes to severance agreements for CEOs, the gender gap works against men. Women who lead publicly held companies negotiate severance packages more than half as rich as their male counterparts.

Good news? Not really, say researchers, who not only studied the size of these agreements, but also the reasons for the disparity.

“Pre-employment severance agreements reflect the heightened concern of prospective female CEOs that they are more vulnerable to being dismissed,” says Pierre Chaigneau, one of the three researchers whose study was published in November in the Journal of Management.

Writing about their findings, Chaigneau notes the statistics support women’s fears of being terminated.

To protect themselves, women negotiate higher severance agreements. For struggling organizations, their severance payout is higher still. Men got no premium for taking on a company with flagging performance.

The researchers found one exception: The severance gap was smaller in industries where women CEOs were more numerous or where there were women on the board.

“The takeaway for boards is that if they really want to bring women into the executive suite, they can use the severance agreement as a recruiting tool to compensate women for the obstacles that they will inevitably face,” Chaigneau says.

Photo by Dane Deaner on Unsplash