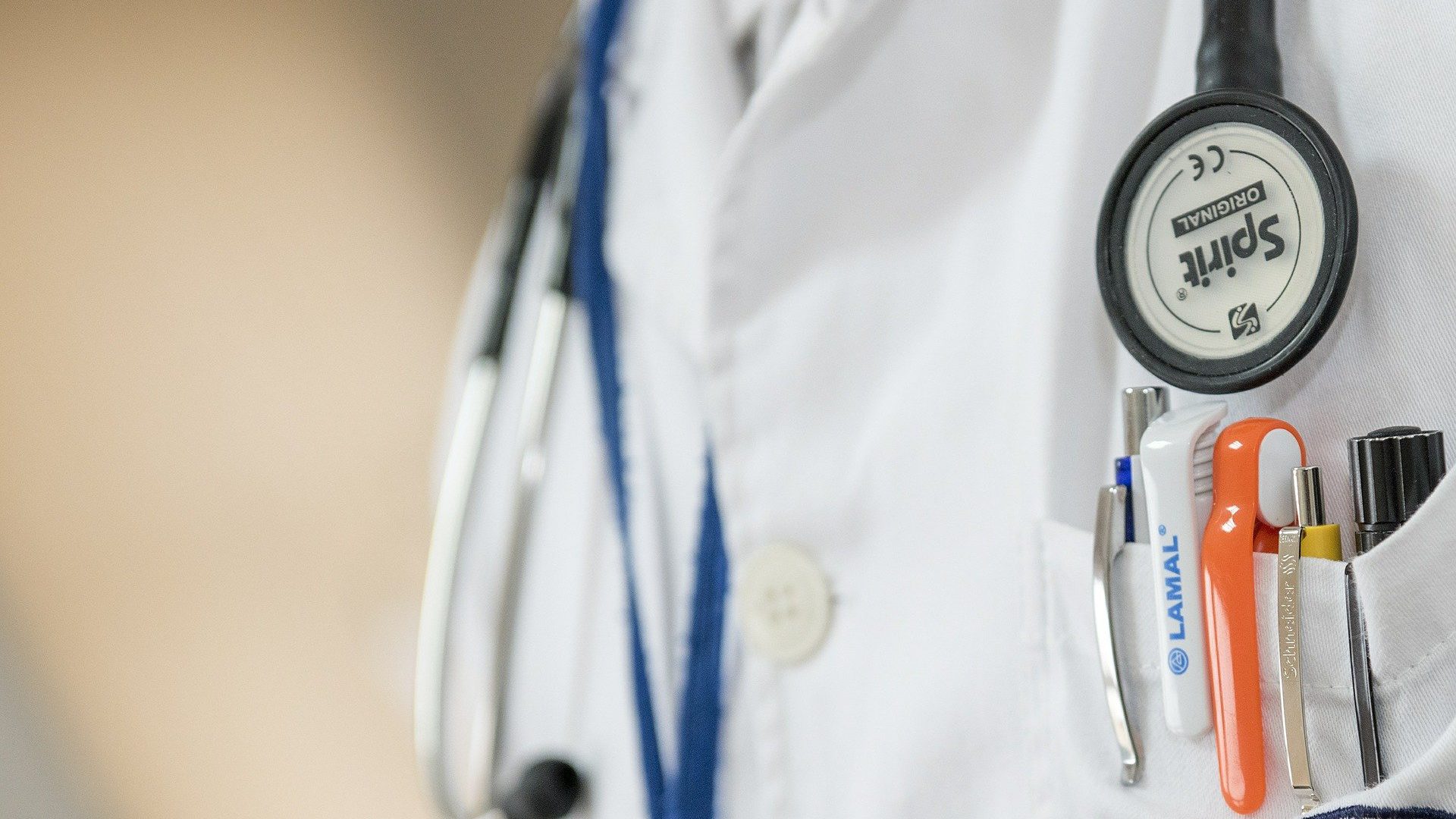 The world may be lauding healthcare workers as heroes, but the professionals themselves are exhausted, worn down physically and emotionally by their efforts to treat the sick and stem the COVID pandemic.

“The pandemic has had a terrific strain on nurses,” Dr. Ernest Grant, president of the American Nurses Association, told ABC News.

As the COVID death toll reached a half million, the network broadcast a special report on the looming mental health crisis among frontline medical professionals.

“It’s hard for us health care workers,” said respiratory therapist Kelsey Copely. “I’ve seen more deaths these past few months than I had seen in years, and it’s not normal and it takes a lot. It takes a toll on someone’s mental health.”

A 2018 study of physician suicides estimated that 300 to 400 physicians commit suicide annually. It’s too early to assess the impact of the pandemic on doctors, though the American Medical Association says stress levels have risen.

“Acute stress among physicians, which was already significant before the pandemic, has increased dramatically for many physicians during the last several months as the pandemic has brought new challenges and exceptional demands,” AMA President Dr. Susan R. Bailey told ABC.

Last March, as the number of hospitalizations was rising quickly and the country was heading to a shutdown, Dr. Mona Masood, a psychiatrist, began enlisting other psychiatrists to provide mental health support for doctors and medical students.

“It was very clear that physicians did not know how to reassure themselves or take care of their mental health,” Masood said.

Since last year, the free confidential support service has fielded thousands of calls from physicians and students.

“Almost all of them start off with ‘I’m so sorry for taking your time. I’m so sorry taking this resource.’ And that speaks to that implicitness of others should be taken care of before me,” Masood said in an interview just a few months after the hotline launched.

One reason more doctors, nurses and other frontline healthcare workers don’t seek help is worries over losing their license to practice.

Last year, the American Medical Women’s Association (ANWA) launched the Humans Before Heroes initiative to reform licensing questions to remove the fear that by getting mental health help a professional might be denied or lose a license.

Says the AMWA, “It is critical that we remove all barriers to care-seeking so no frontline hero is left sacrificing themselves for others. Mental health treatment must be normalized and encouraged.”