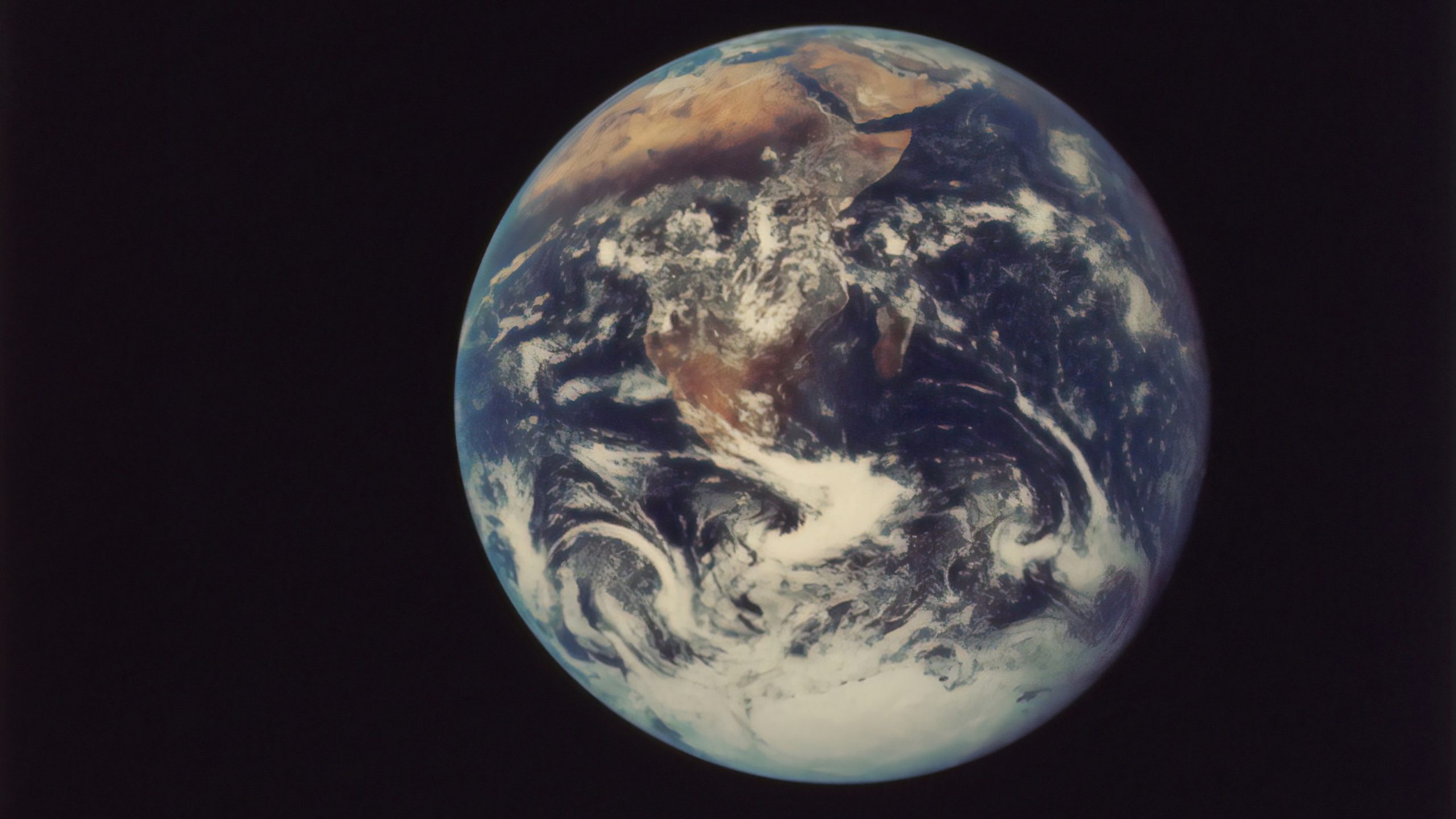 When mom took your temperature and decided that at 98.6 F you were fine, she might very well have been wrong.

She was relying on a 150 year old standard that a growing number of studies are finding is too high by about a degree.

It’s not that German physician Carl Wunderlich was wrong. It’s that the average body temperature has declined since he first published the figure in 1868.

“Our temperature’s not what people think it is,” said Dr. Julie Parsonnet, a professor of medicine and health research at Stanford Medical School. “What everybody grew up learning, which is that our normal temperature is 98.6, is wrong.”

The researcers offered a number of possible reasons for the decline ranging from better hygiene and healthcare to lower rates of inflammation and improved diets. Even modern heating and air conditioning were mentioned as contributing factors.

Now, a study of an indigenous population of forager-horticulturists in the Bolivian Amazon has come up with similar findings.

Published in Science Advances, a multinational team of physicians, anthropologists and local researchers found that over 16 years of study the average body temperature among the Tsimane declined by .09 F a year to a current average of 97.7 F.

“In less than two decades we’re seeing about the same level of decline as that observed in the U.S. over approximately two centuries,” said lead researcher Michael Gurven, UC Santa Barbara professor of anthropology and chair of the campus’s Integrative Anthropological Sciences Unit.

Though the Bolivian Amazon is thousands of miles and a lifestyle away from the US, the researchers suspect some of the same factors may be responsible for the declining body temperature. Health care has improved and infection and inflammation have been reduced.

Said Gurven, “It’s likely a combination of factors — all pointing to improved conditions.”

Photo by The New York Public Library on Unsplash