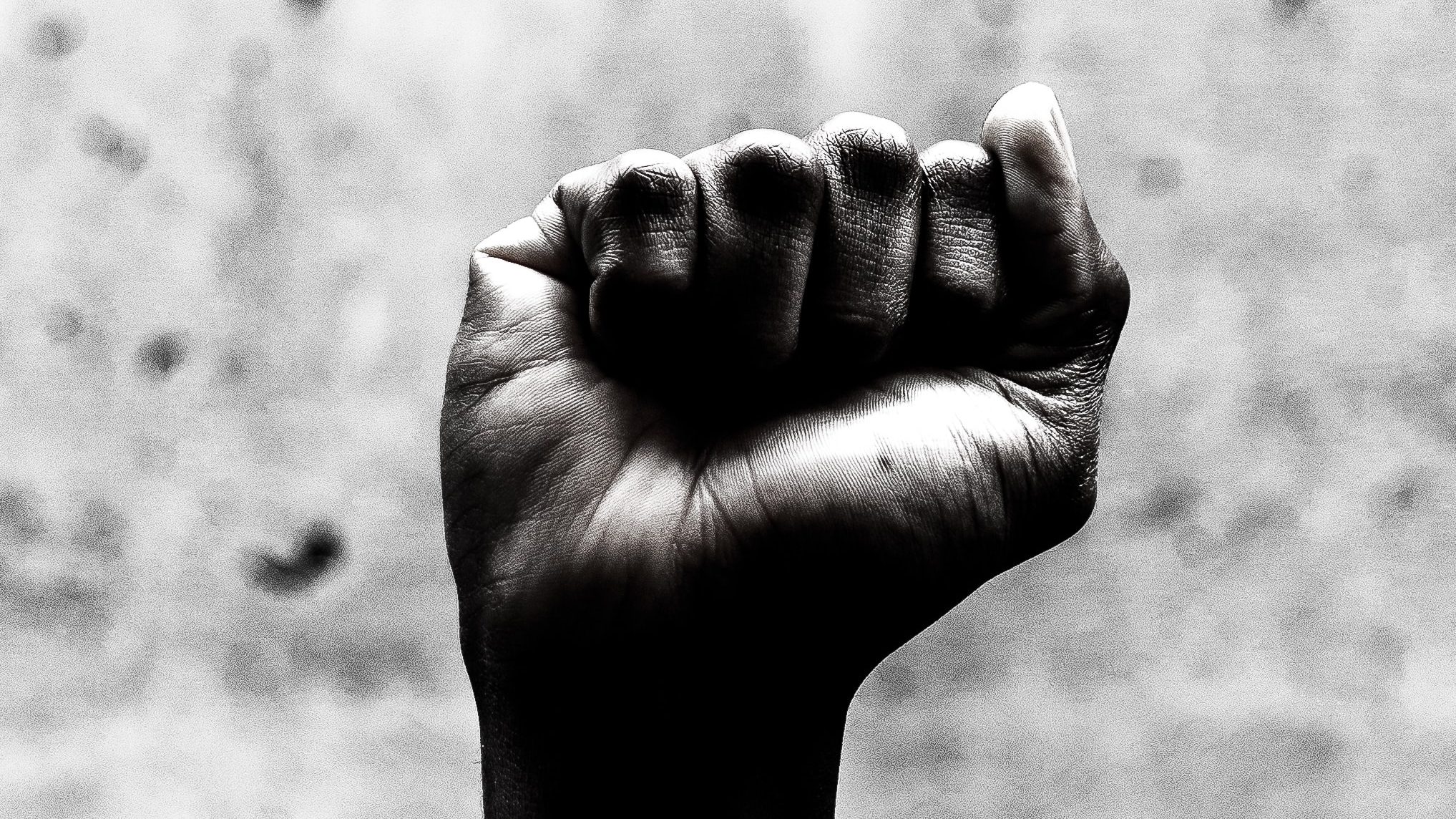 It was June 19, 1865, two months after Robert E. Lee surrendered his Confederate Army and 2 and-a-half years after the Emancipation Proclamation took effect, that the slaves of Texas learned they were free.

Ever since, June 19 has been celebrated as Juneteenth. From an inauspicious beginning in Galveston 155 years ago, Juneteenth celebrations spread throughout Texas. But it wasn’t until the civil rights activism of the 1960s that Juneteenth as a day of recognition went nationwide.

Today, amidst demonstrations occurring across the country, the importance of Juneteenth as a celebration of emancipation from slavery has taken on a broader meaning.

It was the police killing of George Floyd in Minneapolis, and the killing of other blacks, that first spurred tens of thousands of people of every color to take to the streets.

Now, as The New York Times said, those protests have re-energized the Black Lives Matter movement, broadening the issue from police brutality to include fairness, equality and racial justice. From coast-to-coast, peaceful demonstrations continue to take place every day, prompting political leaders and businesses to support the aims of the protestors.

The Times notes that Congress is poised to act on legislation targeting police misconduct. The President has unveiled his own set of proposals to end racial discrimination by police and train new policing models. Business is supporting the movement and is acting to discipline and even terminate workers for making racial comments.

So much is changing and about to change that an African-American studies scholar at Duke University told The Times it feels like a “rupture.”

“Many African-Africans, black Americans, feel as though this is the first time in a long time that they have been heard in a way across the culture,” Mark Anthony Neal said.

“I think Juneteenth feels a little different now,” he said. “It’s an opportunity for folks to kind catch their breath about what has been this incredible pace of change and shifting that we’ve seen over the last couple of weeks.”

Photo by Oladimeji Odunsi on Unsplash