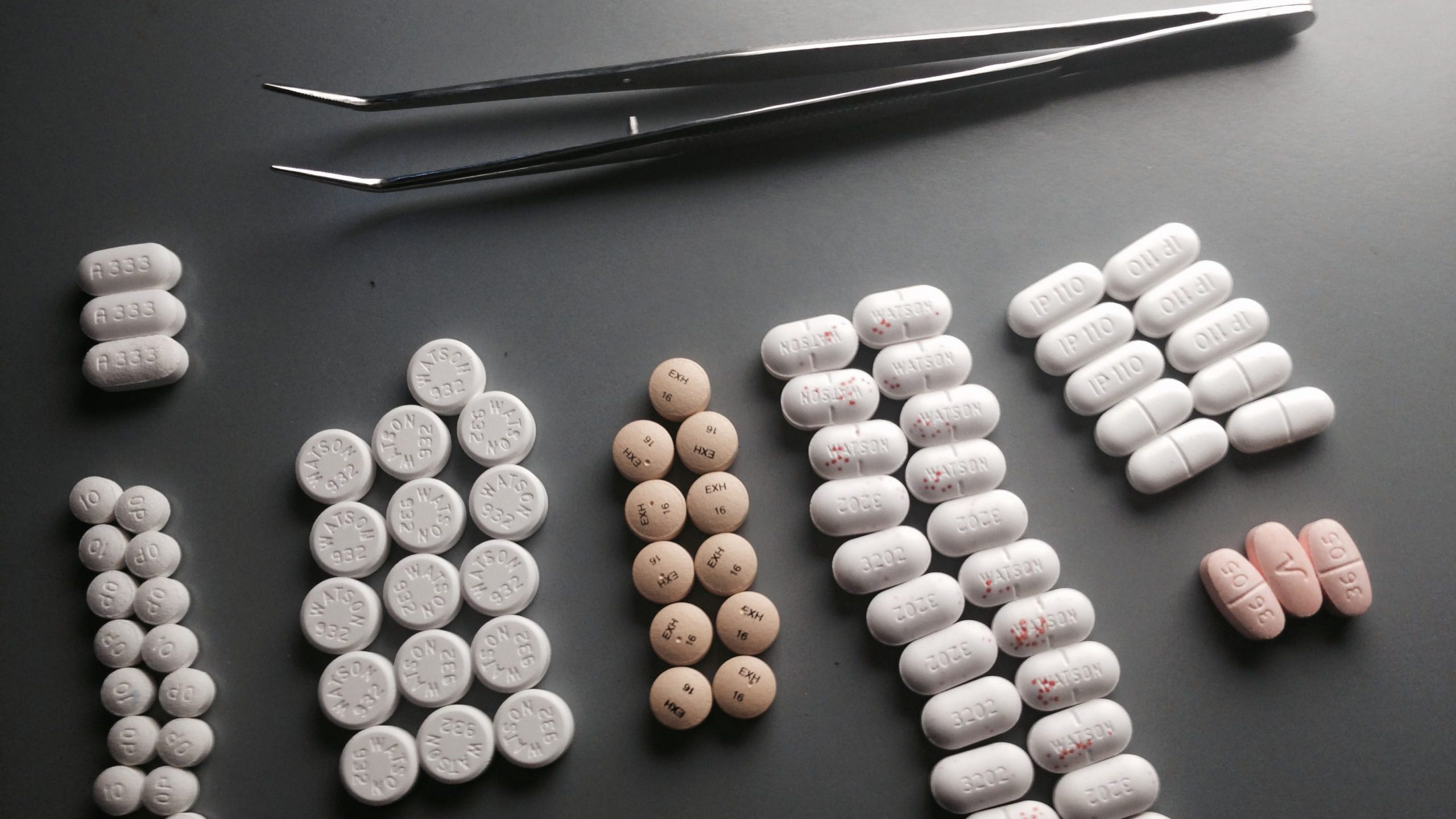 When Actavis acquired Forest Labs in 2014 it chose to rebrand the products under its own, better known name. That rebranding decision helped Actavis expand the reach of Forest Labs’ products, especially those in women’s health and gastroenterology.

That example is one of the most successful merger rebrandings in a study from the brand valuation consultancy, Brand Finance.

Researching the results of 3,000 mergers and acquisitions since 2014, Brand Finance found 21% resulted in a rebranding, typically of the acquired company’s products. Of all the industries, pharma was the most prolific – and financially successful – in rebranding.

The report says pharmaceutical companies rebranding 31% of the acquired companies. Most of the time the rebranding decision was made because the acquiring company had the stronger name. Sometimes, as when Eli Lilly acquired Novartis Animal Health, it was to avoid brand confusion.

“Companies which are experienced in integrating acquisitions tend to be more likely to rebrand and have better results.”

“The success of rebranding strongly depends on sector,” the report observes. “For example, in pharmaceuticals, where acquisitions generally have not built strong brands but acquirers have, rebrands are highly successful.”

“Superior marketing and client networks of the larger players lend themselves to the trend to rebrand for this reason. Also, since there are often positive reputational benefits from new drug development, rebranding can help wider business performance through association.”

But Roche retained the separate brands Flatiron, a medical technology company, and the molecular insights company Foundation Medicine because each already had an established client base and strong name recognition.

Actavis itself is a rebranding poster child. A year after completing the acquisition of Forest Labs, Actavis bought Allergan adopting the name of the acquired company, rolling it out slowly and geographically.

Last month, AbbVie completed its $63 billion acquisition of Allergan and retired the name.

Photo by Stephen Foster on Unsplash