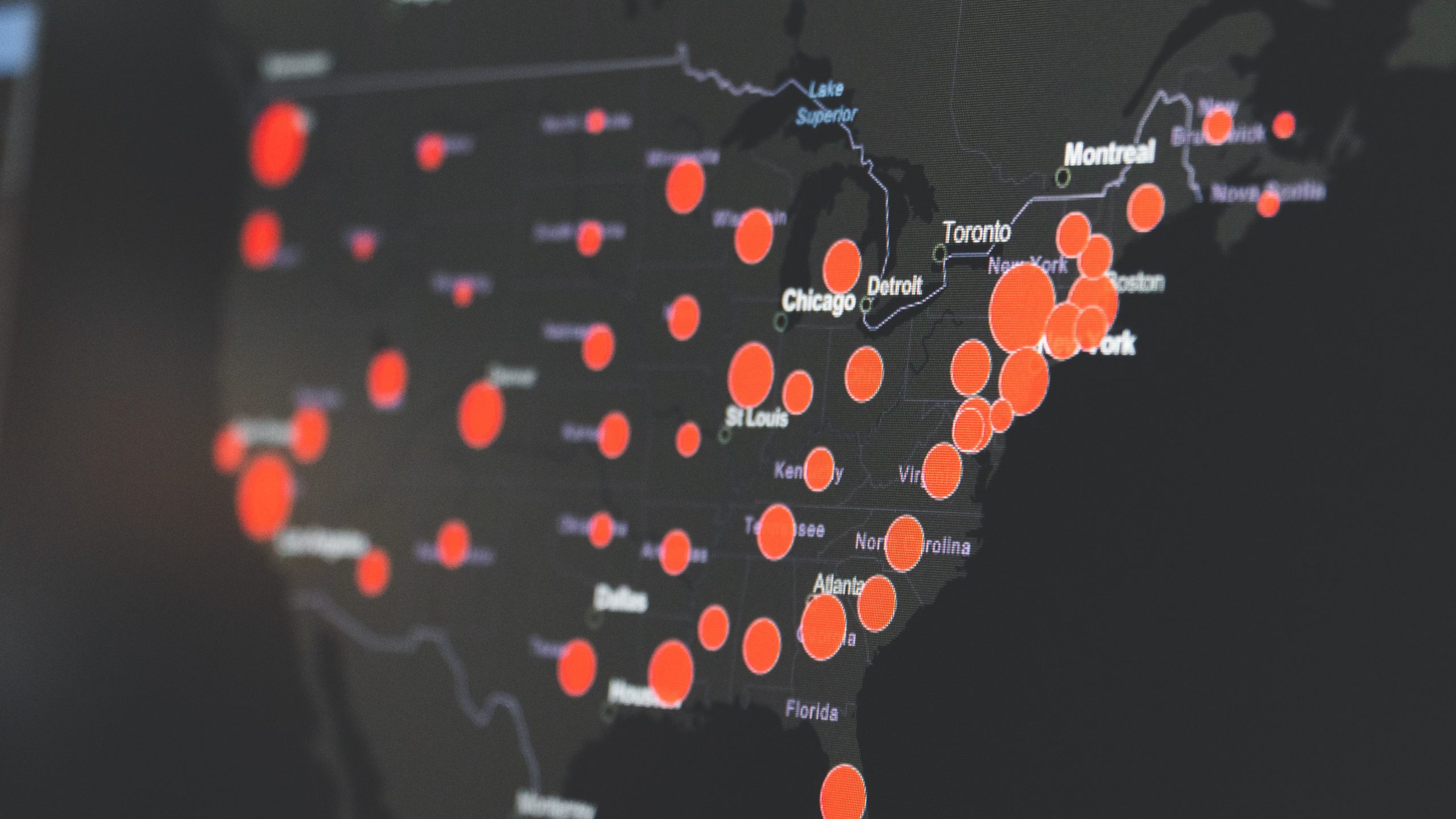 An army of workers is being recruited across the US to help “box-in” the coronavirus to prevent its spread and reduce the chance of new outbreaks.

Tens of thousands – 100,000 at least — of these special workers will be deployed to track down and counsel individuals who may have come into contact with an infected person. When they do, they’ll ask them about their health, informing them they were potentially exposed to the virus and advising them about what steps to take.

These contact tracers may also ask them who they’ve been in contact with and then reach out to those individuals as well.

Contact tracing is a key part of how public health officials will contain the spread of COVID-19.

Described in a document prepared by the Association of State and Territorial Health Officials, boxing-in the virus involves four tactics: “(1) testing, (2) isolation of all infected people, (3) finding everyone who has been in contact with infected people, (4) quarantine all contacts for 14 days, and (1) re-testing of those people.”

Each piece is essential to containing the pandemic, but success depends first on identifying the infected and who they may have infected, which is why so many cities and states have begun beefing up the ranks of their public health investigators.

“Contact tracing, monitoring, and provision of social supports to infected individuals and their contacts is an urgent priority of local, state, territorial, and tribal health departments,” says the association, “And will require rapid and massive scaling up of existing contact investigation resources in every community in the United States and its territories.”

As recruiting for these positions gets underway, agencies are making a determined effort to recruit from the ethnic and minority communities most impacted by COVID-19, reports Kaiser Health News.

“There are some communities that aren’t going to respond to a phone call, a text message or a letter,” explains Dr. Kara Odom Walker, secretary of the Delaware Department of Health and Social Services. “That could be due to health literacy issues, which could be due to fear, or documentation status.”

In Long Beach, California, which has a substantial Cambodian, Vietnamese, Samoan, Pilipino and Spanish-speaking population, the city weeks ago assembled a team of 60 contact tracers and interpreters from among its bilingual municipal workers.

Virginia, which plans to hire 1,300 tracers and support staff, is recruiting speakers of Mandarin, Haitian Creole, Spanish and Bengali, according to the Kaiser report.

Having a tracer who understands the culture as well as speaks the language can make a big difference in how much cooperation – and success – public health agencies will have.

Says Walker, “You need someone to be a cultural broker to say, not only are these policies in place to protect you, but I’m telling you to trust me that this will be OK.”

Photo by Martin Sanchez on Unsplash