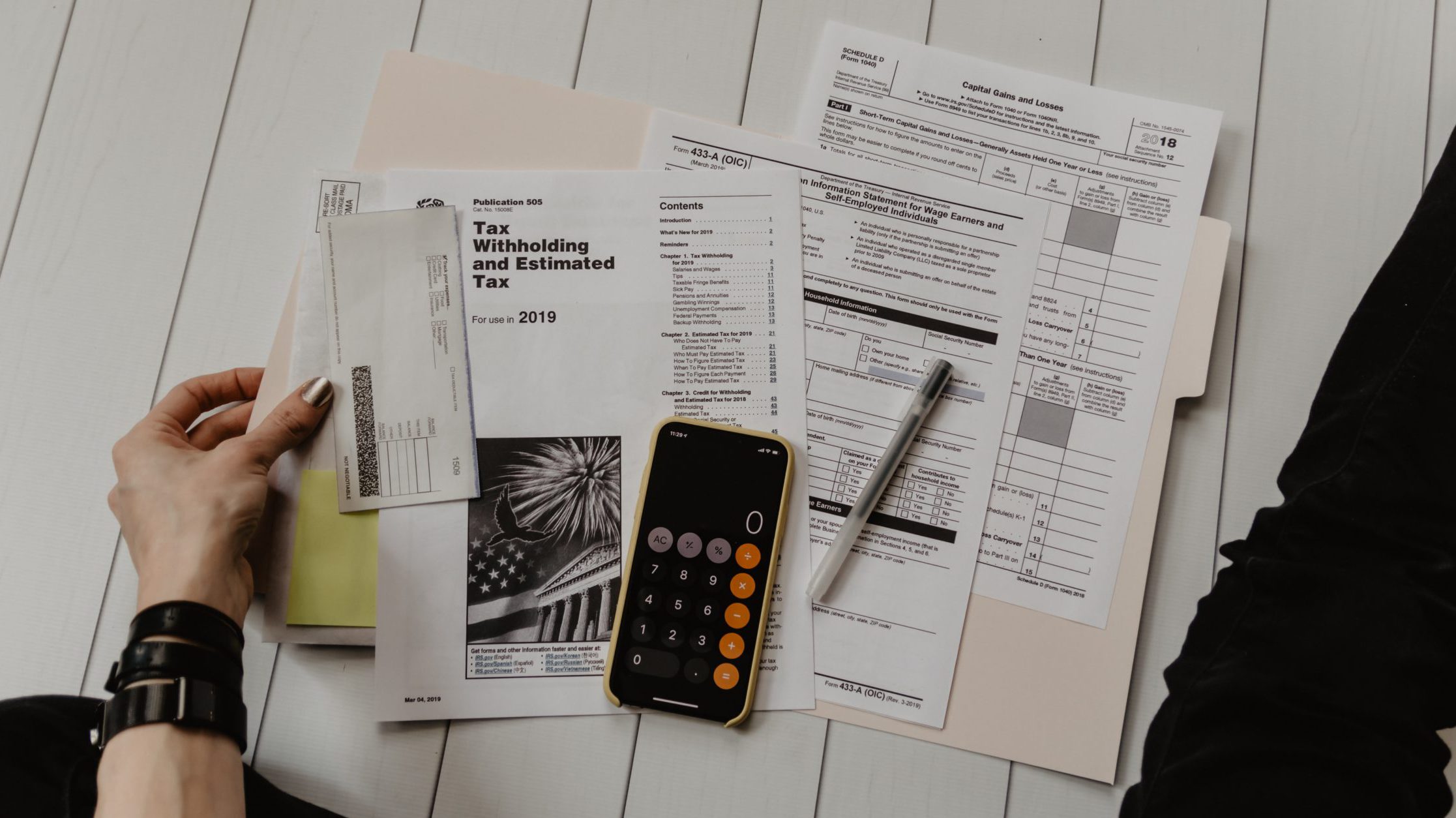 After almost two months where hiring at the world’s largest accounting firms came to a near standstill, there are signs the Big Four are again recruiting.

It’s “green shoots,” eFinancialCareers said in reporting the news earlier this month. “After recruitment plummeted relative to levels in late February, Big Four firms in both the U.K. and the U.S. are beginning to hire again – tentatively.”

Collectively, the four – Deloitte, EY, KPMG and PwC – employ about 1.1 million people worldwide, so, as the eFinancialCareers report notes, “When the hiring engines …splutter to a halt, it matters.”

Now, as businesses slowly begin to reopen, the Burning Glass data shows the Big Four have slowly begun to recruit for auditors, consultants and business analysts. The eFinancialCareers report says, “There’s also notable demand for digital consulting expertise at Deloitte in London, alongside roles in data science and for cloud consulting professionals and cyber-security consultants.”

Summer internships however, have been significantly altered.

Before the coronavirus caused governments to order businesses to close and citizens to shelter at home, the four firms would have spent the first months of the year completing their summer intern hiring and finalizing the recruiting of top accounting and MBA students. eFinancialCareers said PwC alone hired almost 4,000 entry level auditors and interns in the U.S. last year.

This year, that hiring has been scaled back. Both Deloitte and PwC scrapped their UK internship programs, according to the Financial News. In the US, all four firms have made significant changes to their internship programs, transitioning them into remote work or, as in the case of KPMG, Deloitte and PwC, shortening them but promising the interns full-time entry level jobs when they graduate in 2021.

Photo by Kelly Sikkema on Unsplash