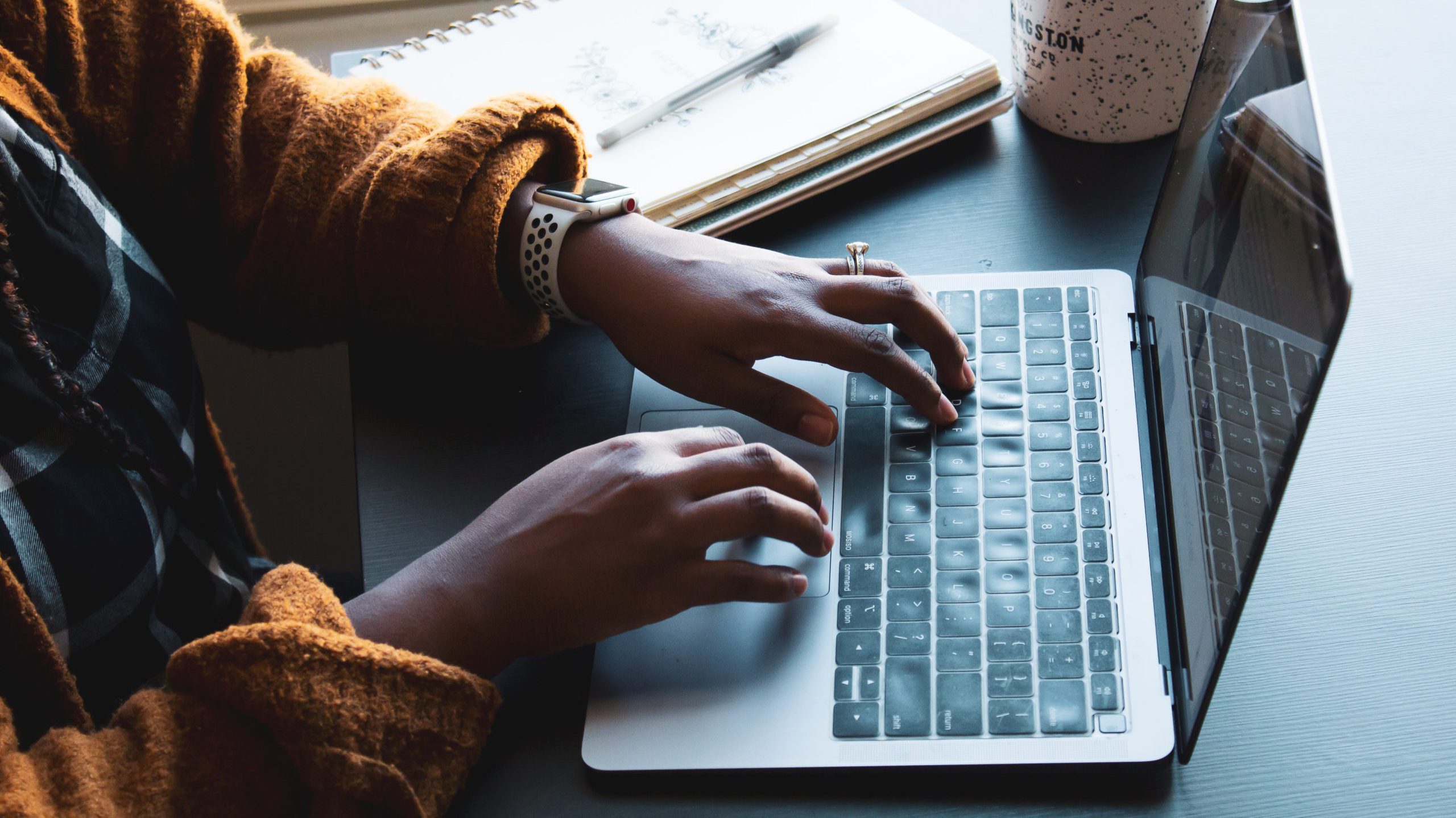 By an overwhelming majority, IT professionals like working from home.

In a survey released last week by the tech careers site Dice, 67% of the respondents said they like or like very much working from home. Only 10% were negative.

Dice began surveying IT professionals a few weeks ago about how they were coping with the coronavirus crisis. The survey probes their feelings on a variety of issues besides working remotely: their workload, their sense of job security, and their connectedness to colleagues, family, and friends.

The second survey, released May 11, shows little has changed since the first survey in April.

Workloads have remained fairly consistent. Between the two surveys, the percent of those saying their workload increased by twice or more declined slightly, though 34% still say it’s heavier than it used to be.

Fewer are saying they don’t like working from home at all, a sign that like other professionals, technologists are growing accustomed to remote work. That sentiment is reflected in their response to a question about how the pandemic is changing what they feel is important in a job. In the first survey, 66.7% said remote work. In the follow-up survey, that percentage jumped to 72.5%.

Regardless of how they feel about remote work, a majority agree the isolation is making them less connected to colleagues and friends. On the flip side, 36% say it’s made them feel more connected to family.

There is a growing sense of unease about job security. In the current survey, 73% said COVID-19 is making job security / stability more important in a job. Two weeks earlier, 70% said that.

Two weeks later, those fearing they had no security at all increased to 5%, while those claiming total security dropped to 15%.

That’s likely why the percentage of those planning to look for a new job increased between the two surveys. While 69% have no plans to job hunt, 31% said they intend to start in the next two weeks. In the first survey, 27% said that.

Photo by Daniel Thomas on Unsplash