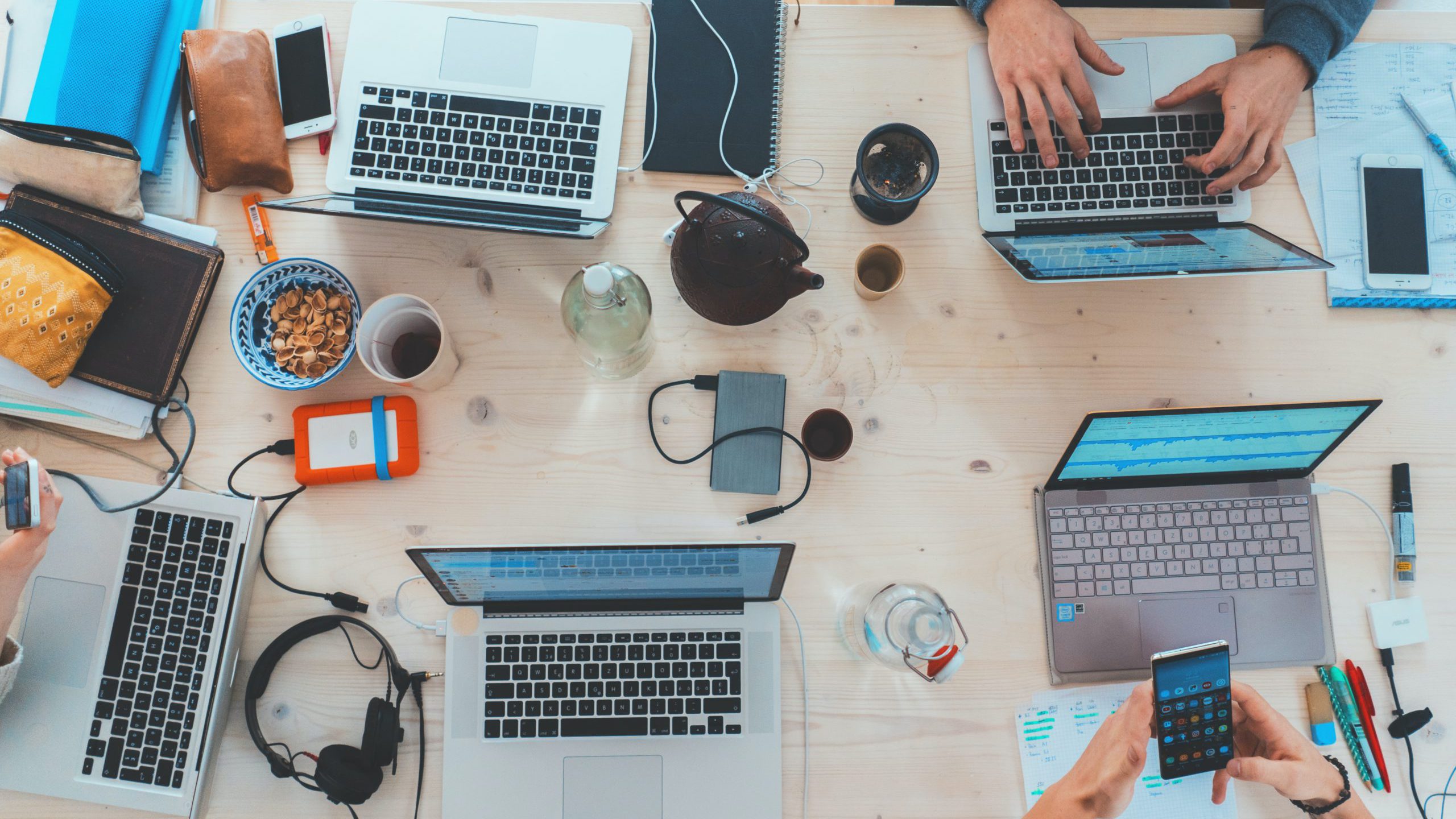 There’s no shortage of doom and gloom reports about the state of employment and the tech sector is no exception. Long largely immune from the ups and downs, the industry is feeling the effects of the nationwide business shutdown.

But despite some layoffs and hiring slowdowns, new data from the tech careers site Dice suggests, as Mark Twain famously quipped, the reports are exaggerated.

The Dice Tech Job Report for the first quarter of the year shows that while the weekly number of job postings has been dropping since mid-February, they are still well above the same period last year.

Between February and March, when the shelter at home orders were first issued, most of the nation’s tech centers actually saw double-digit hiring increases. In the four areas where job postings declined, the percentages were tiny, ranging from -1% in New York to -6% in Boston.

Dice also launched a Jobs Resource Center with updated job opening counts for major tech centers like Silicon Valley, Austin, Seattle, New York and Boston, and several smaller metro areas with a significant tech presence such as Plano, TX, St. Louis and Tampa, FL. Even just a cursory look shows little change in job postings between the 1st of the year and the week of April 12, the most current week listed when we checked.

There’s also a jobs count trend by title, graphically showing how demand has changed since the beginning of 2020. While advertised openings for technical consultants dropped by more than half from the 1,416 postings the week of January 18, many other job titles have held steady or, like those for security engineers, have increased.

These job counts are comprehensive, representing listings across all job boards and career sites, not just those posted to Dice.

The message here is that though workers at smaller companies and early stage startups are at some risk, the industry as a whole is still hiring.

Photo by Marvin Meyer on Unsplash