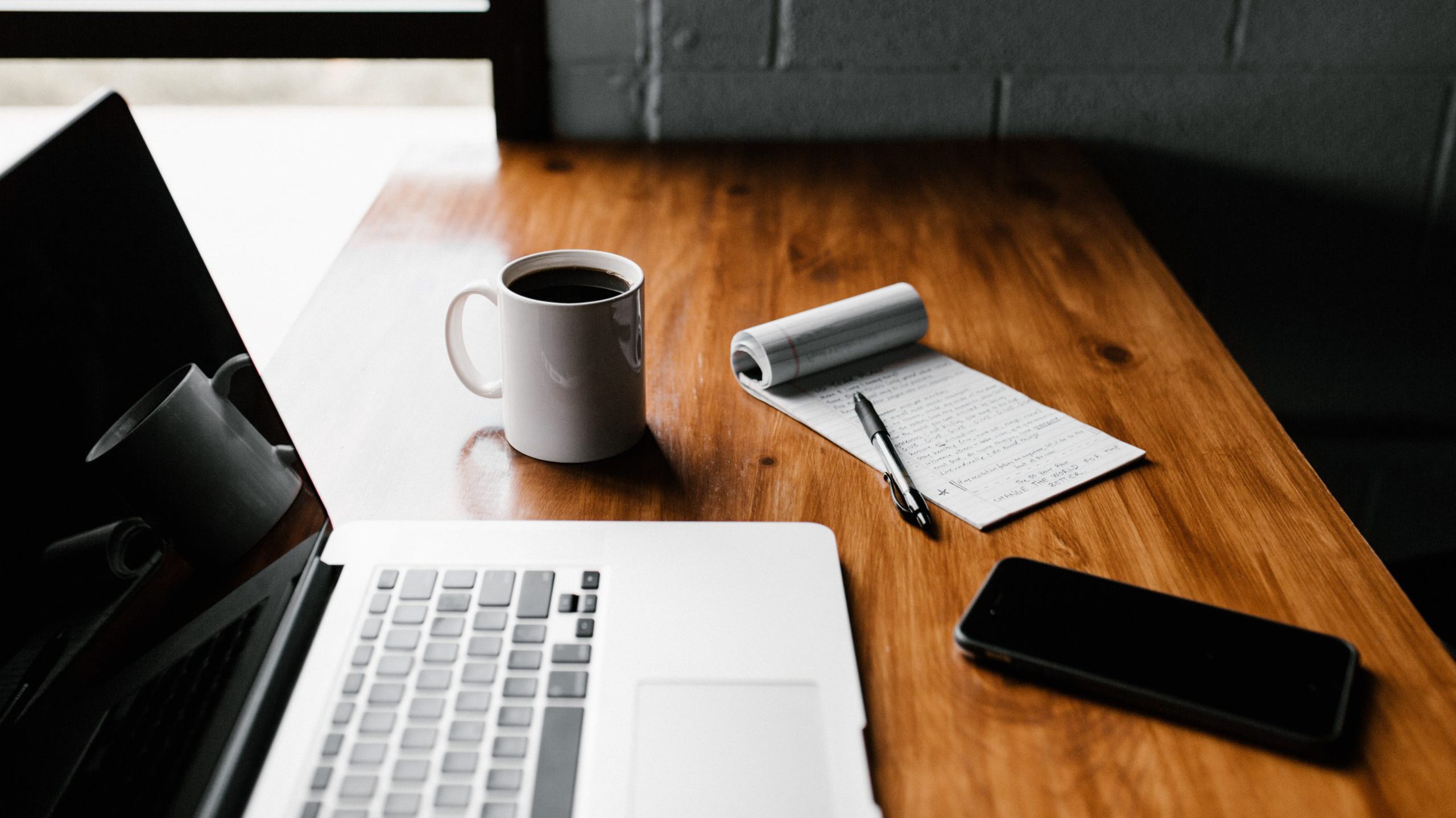 Add laptops to the list of products shoppers have been scooping up.

The Wall Street Journal says so many people are working from home that there’s been a run on computers, depleting supplies that already were limited because of the slowdown in PC sales generally. Nor is the shortage limited to laptops or major metro areas. A Birmingham, Alabama TV station did a segment on the difficulties finding monitors in stores or online.

Compounding the situation is the closure of schools and colleges across the country with classes being held online. In homes where a single computer might have sufficed before, students and their work at home parents now need access. Cell phones and tablets with their small screens and tiny keyboards aren’t adequate for extended online work.

However, he said it’s not just a matter of providing a computer for every employee working at home. “There’s a lot more involved in how do you get teams to collaborative, be productive, share information and recreate the incidental communications and collaboration that occurs when people are physically together.”

Particularly in two career families where both people are working from home, and those where students are now taking classes online, having a computer for each is only the start. Old, legacy personal computers might not be up to the task of handling video and graphics effectively. If you’re going the notebook or laptop route, include a keyboard and mouse. Bluetooth ready computers and peripheral devices avoid cumbersome wires. Will you get tired of squinting at a 15″ or 17″ laptop screen? Then you’ll need a separate monitor.

How about the speed of your internet connection? What might have been adequate when only one person was online, suddenly slows to a crawl with a house full of simultaneous online users.

Shelly Palmer has a quickie guide to the issues to consider in this new, work and school from home world.

Photo by Andrew Neel on Unsplash