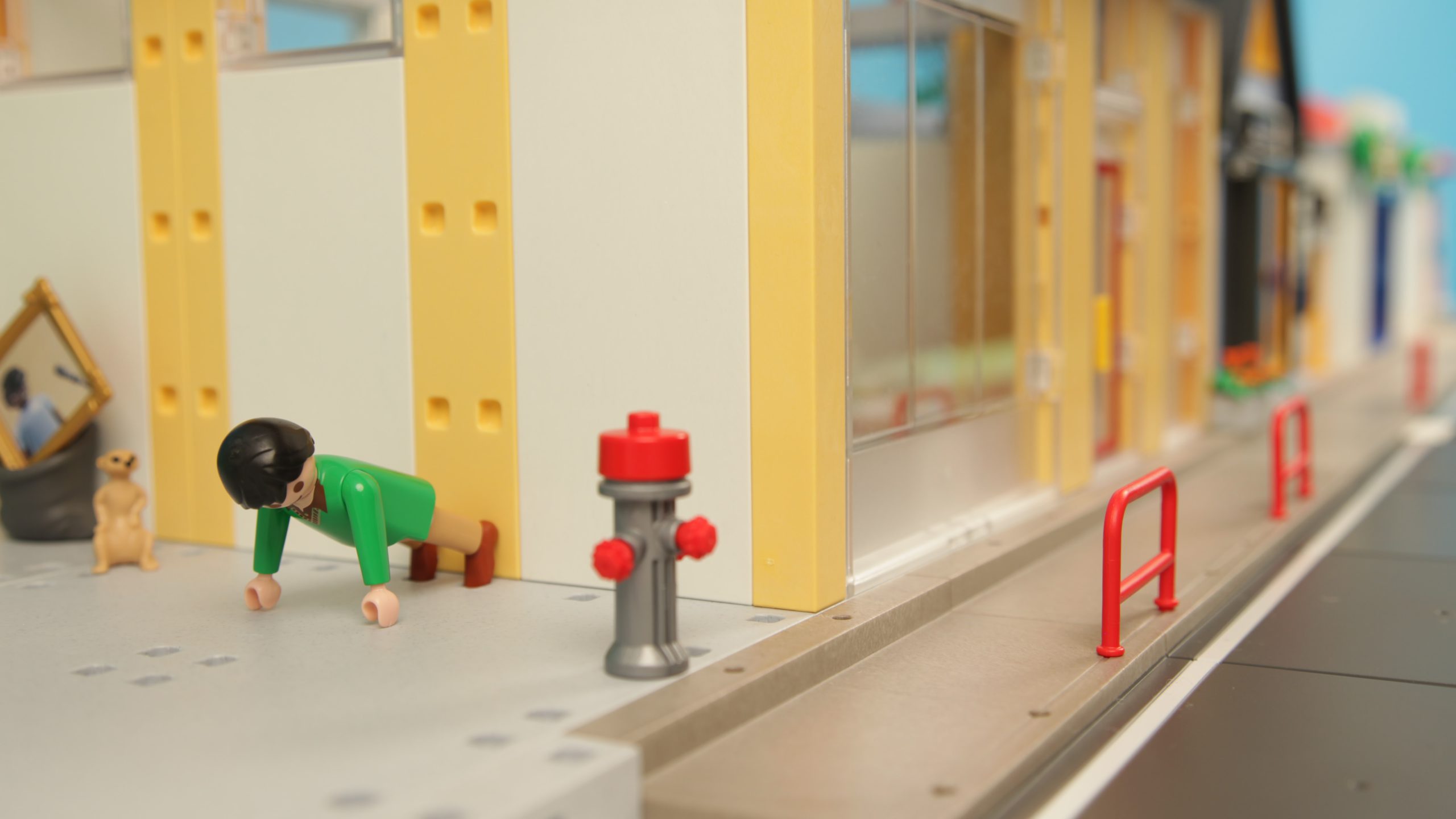 If you want to live longer and reduce your chances of health problems or having a heart attack, do push-ups., walk faster and improve your grip strength.

All three have been shown to be better predictors of health and longevity than weight and the time-honored body mass index.

The Atlantic published an intriguing article detailing a wave of studies suggesting there are better and more reliable indicators of health than the typical doctor office measures of weight, blood pressure, age and BMI. “As these numbers continue to dominate health care,” the article says, “An emerging body of evidence is finding useful and cheap numbers that anyone can find and track. If these new numbers aren’t being taken seriously, it may be because they seem too obvious.”

One research studied firefighters, as a group more physically fit than most of us. However, they are more likely to die of cardiac disease, than of fire, smoke or other occupational injuries. Researchers found they could predict mortality due to cardiac vascular disease based on the number of push-ups a firefighter could do.

Reporting the results of their 10 year study of male firefighters in JAMA (Journal of the American Medical Association), they conclude, ” Participants able to complete more than 40 push-ups were associated with a significantly lower risk of incident CVD event risk compared with those completing fewer than 10 push-ups.”

Another study found a strong association of grip strength with lower risks of cardiovascular disease, respiratory disease, chronic obstructive pulmonary disease, all cancer, and some types of cancer, including colorectal, lung, and breast cancer.

In a third study mentioned in The Atlantic article, walking speed is a good predictor of longevity for seniors. For every increase in speed above about 2 1/2 feet per second, seniors increased their likelihood of surviving the next decade.

“Why would gait speed predict survival?,” the study researchers asked in their paper published in JAMA (Journal of the American Medical Association). “Walking requires energy, movement control, and support and places demands on multiple organ systems, including the heart, lungs, circulatory, nervous, and musculoskeletal systems.”

Photo by Dan Counsell on Unsplash