We’ll be wearing blue on Friday in recognition of Men’s Health Week.

Wear Blue Day helps to raise awareness about the importance of male health and to encourage men to get preventive health checkups. 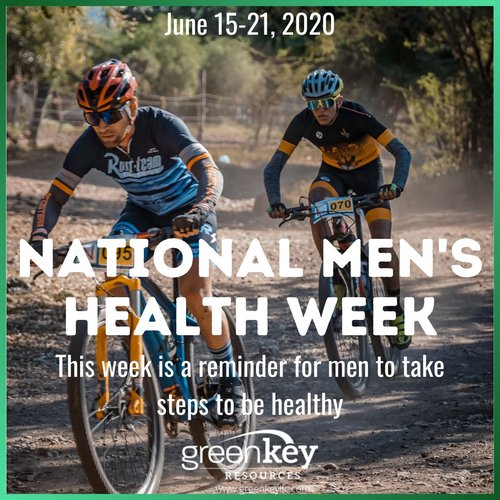 The Men’s Health Network created Wear Blue Day and, in 1994, pushed Congress to declare the week before Father’s Day as Men’s Health Week. The reason is clear. Men die at a higher rate than women from cancer, diabetes and heart disease. One in nine men will develop prostate cancer; 33,000 men die from it every year.

By wearing blue we’re helping to educate men and their families about the importance of regular, preventive care. Men see a doctor for preventive care 60% less often than do women. Improving that frequency would mean fewer men dying from treatable conditions.

As former Congressman Bill Richardson, sponsor of the bill declaring National Men’s Health Week, said when it passed the House, “Recognizing and preventing men’s health problems is not just a man’s issue. Because of its impact on wives, mothers, daughters, and sisters, men’s health is truly a family issue.”