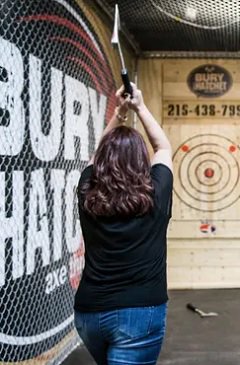 End of the year bank parties just aren't what they used to.

From flowing Dom Perignon bashes that lasted well into the night, today's affairs end by 10, bemoans an anonymous senior banker. "Just like the share prices of most European banks, Christmas parties have fallen off a cliff," says the pseudonymous Peter Flower.

"What used to be extremely fun events, that brought people closer to their clients and managers in a somewhat informal setting have turned in to internal, rather stiff, almost certainly dull and often obligatory affairs," writes Flower.

It would be better if the money spent on those lavish events of the past were spent improving bonuses for junior members of the bank, he (or she) says. But, suggests another article on eFinancialCareers, like the parties, bonuses are likely to be disappointing for many.

"In some places, bonuses are going to be a total disaster. In others, it's looking great," according to one trading insider quoted in the article.

Employees at Morgan Stanley and Deutsche Bank may be on the bonus disaster side. But even where banks have performed well during the year, there may be disappointment. "Performing well may be no guarantee of a big bonus or job security anyway," the article notes.

So while bonuses may vary from great to none, Flower proposes banks look to less expensive, smaller and more fun parties.

"[One] firm gave up on the one-off invite-all party, filled with meaningless two minute conversations, and decided to arrange a number of smaller gatherings, one of which was an ax throwing competition at a bar in Brooklyn. That was my most memorable party of all."