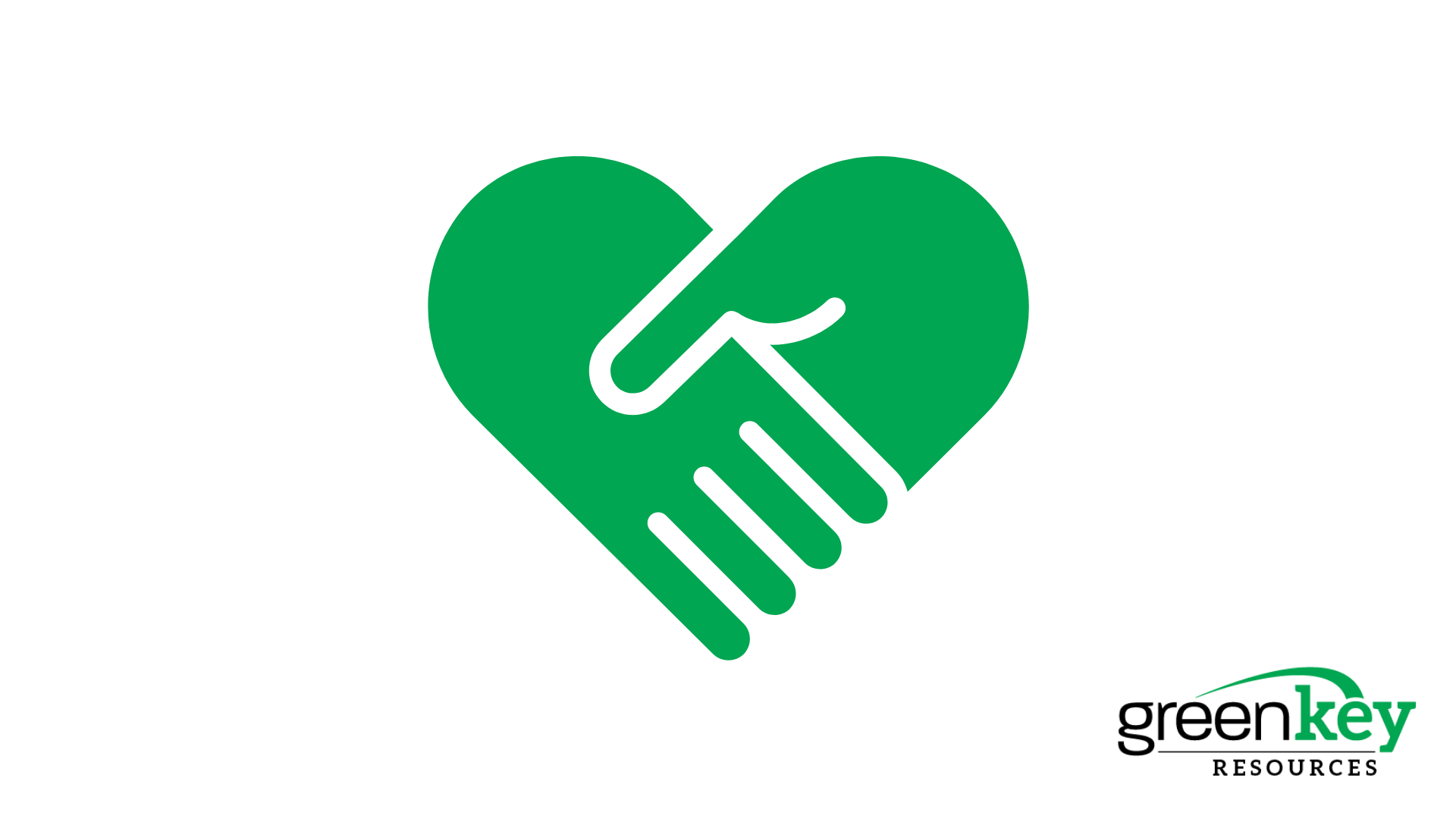 Over the last several weeks, all of us at Green Key Resources have been feeling grief, horror, anger, and frustration in the wake of several mass shootings, including the most recent Texas elementary school shooting and mass shooting at a grocery store in Buffalo, NY.

We know many of you in our compassionate community want to act and are searching for ways to help. Below, we have compiled a list of organizations that work to end gun violence and those that support families and communities impacted by gun violence. Green Key Resources as a company and our individual team members have donated to these three organizations and we encourage you to do the same, if you are looking for ways to help.

Our hearts go out to the families and communities impacted by these acts of terror upon innocent lives. We hope that by coming together in action, we can live in a world where our children, family, friends, and community can feel safe from gun violence.

3 Organizations Responding to the Gun Crisis

Sandy Hook Promise envisions a future where children are free from shootings and acts of violence in their schools, homes, and communities. They work to protect children from gun violence in honor of the precious lives that were lost at Sandy Hook Elementary School.

“Sandy Hook Promise is a national nonprofit organization founded and led by several family members whose loved ones were killed at Sandy Hook Elementary School on December 14, 2012. Based in Newtown, Connecticut, our intent is to honor all victims of gun violence by turning our tragedy into a moment of transformation. By empowering youth to “know the signs” and uniting all people who value the protection of children, we can take meaningful actions in schools, homes, and communities to prevent gun violence and stop the tragic loss of life.”

Everytown is the largest gun violence prevention organization in America.

“Gun violence touches every town in America. For too long, life-saving laws have been thwarted by the gun lobby and by leaders who refuse to take common-sense steps that will save lives. But something is changing. More than 8 million mayors, moms, teachers, survivors, gun owners, students, and everyday Americans have come together to make their own communities safer. Everytown starts with you, and it starts in your neighborhood. By introducing evidence-based solutions in every town, we can end gun violence.”

Giffords is on a mission to end gun violence.

“Our country is in the grip of a gun violence epidemic. Every American will know a victim of gun violence in their lifetime—this is not normal, and it doesn’t have to be this way. Giffords is fighting to end the gun lobby’s stranglehold on our political system. We’re daring to dream what a future free from gun violence looks like. We’re going to end this crisis, and we’re going to do it together.”