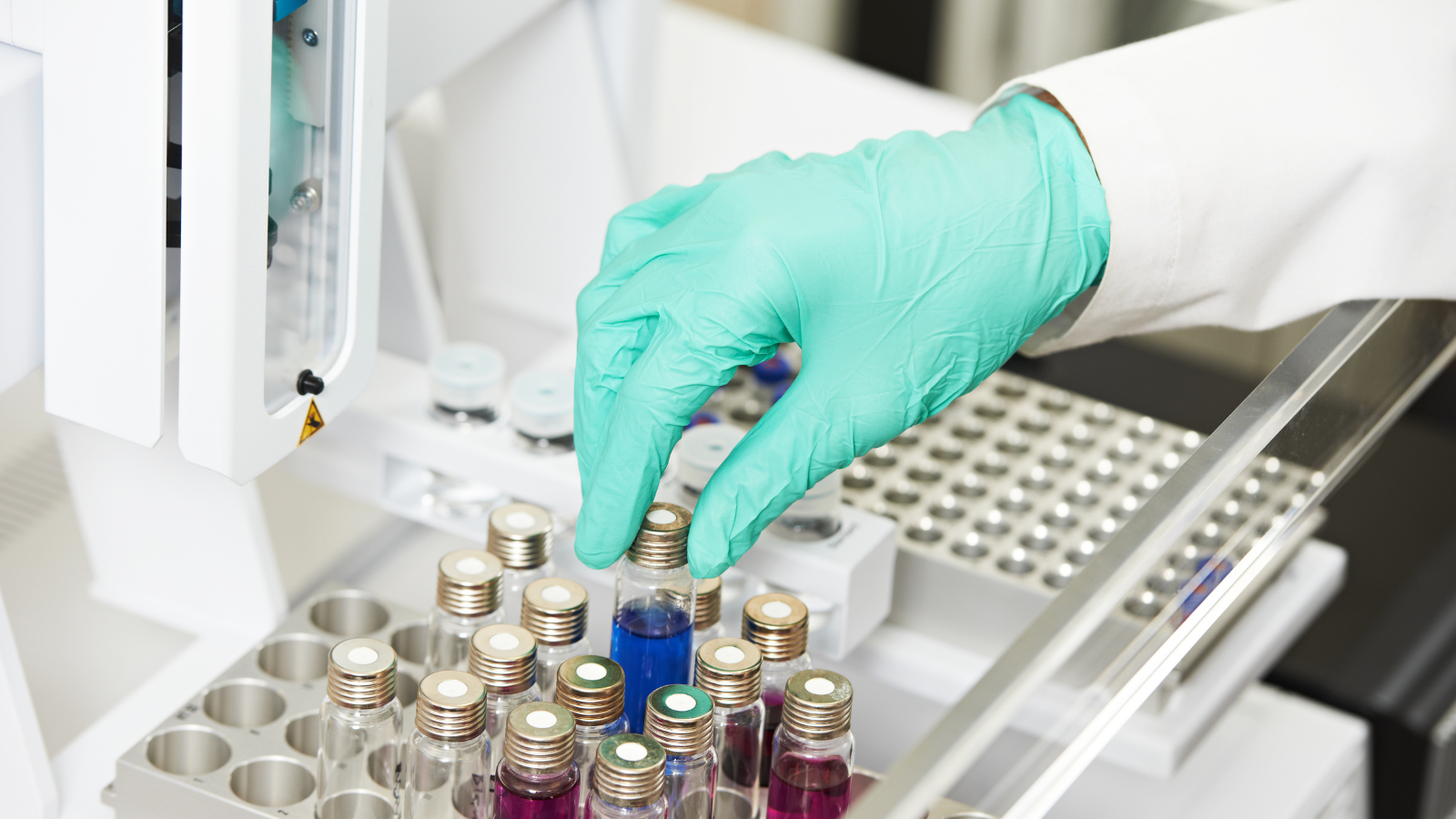 In the summer of 2018, biotechnology giant Biogen, in collaboration with pharmaceutical giant Eisai, unveiled the findings from a promising Alzheimer’s drug trial.

The news was met with cautious optimism from Alzheimer’s patients, families, and researchers, including Keith Fargo, Director of Scientific Programs at the Alzheimer’s Association.

“Millions of people have Alzheimer’s, and right now it’s a death sentence. So any time we see positive results from a trial that appears to show disease modification, that gives us hope,” said Keith Fargo in a 2018 interview with Vox. “But it’s a cautious hope.”

What is the FDA’s verdict on the new Alzheimer’s drug?

On Monday, June 7, the U.S. Food and Drug Administration approved Aduhelm (aducanumab) for Alzheimer’s, which affects more than 6 million Americans annually. The drug was approved using the FDA’s accelerated approval pathway, which is reserved for drugs that provide a significant therapeutic advantage over existing treatments for life-threatening illnesses.

However, the approval was not unanimous. Just months earlier, in November 2020, the FDA Advisory Committee rejected Aduhelm due to the lack of evidence in support of its effectiveness against Alzheimer’s disease.

Will Medicare cover the treatment?

The uncertainty of the drug’s effectiveness is just one factor that Medicare must consider before coming to a decision on whether or not it will cover Aduhelm for patients over the age of 65. If Medicare agrees to cover the treatment at the list price of $56,000, it could cost the federal health insurance program upwards of $100 billion a year.

Independent analysts like the Institute for Clinical and Economic Review value Aduhelm at around $8,000 – just a fraction of the current projected cost of treatment. But Vox writer Dylan Scott says it’s unlikely that Medicare will be able to obtain the treatment at this price.

“Instead, the federal program is likely in effect obligated to cover the new drug now that it has FDA approval,” writes Scott.

One thing is certain: Medicare’s pending decision will affect the lives and livelihoods of millions of affected Americans.

Interested in becoming a key player in the pharmaceutical industry? Visit https://greenkeyllc.com/area/pharma/to learn more about Green Key’s offerings in this industry.