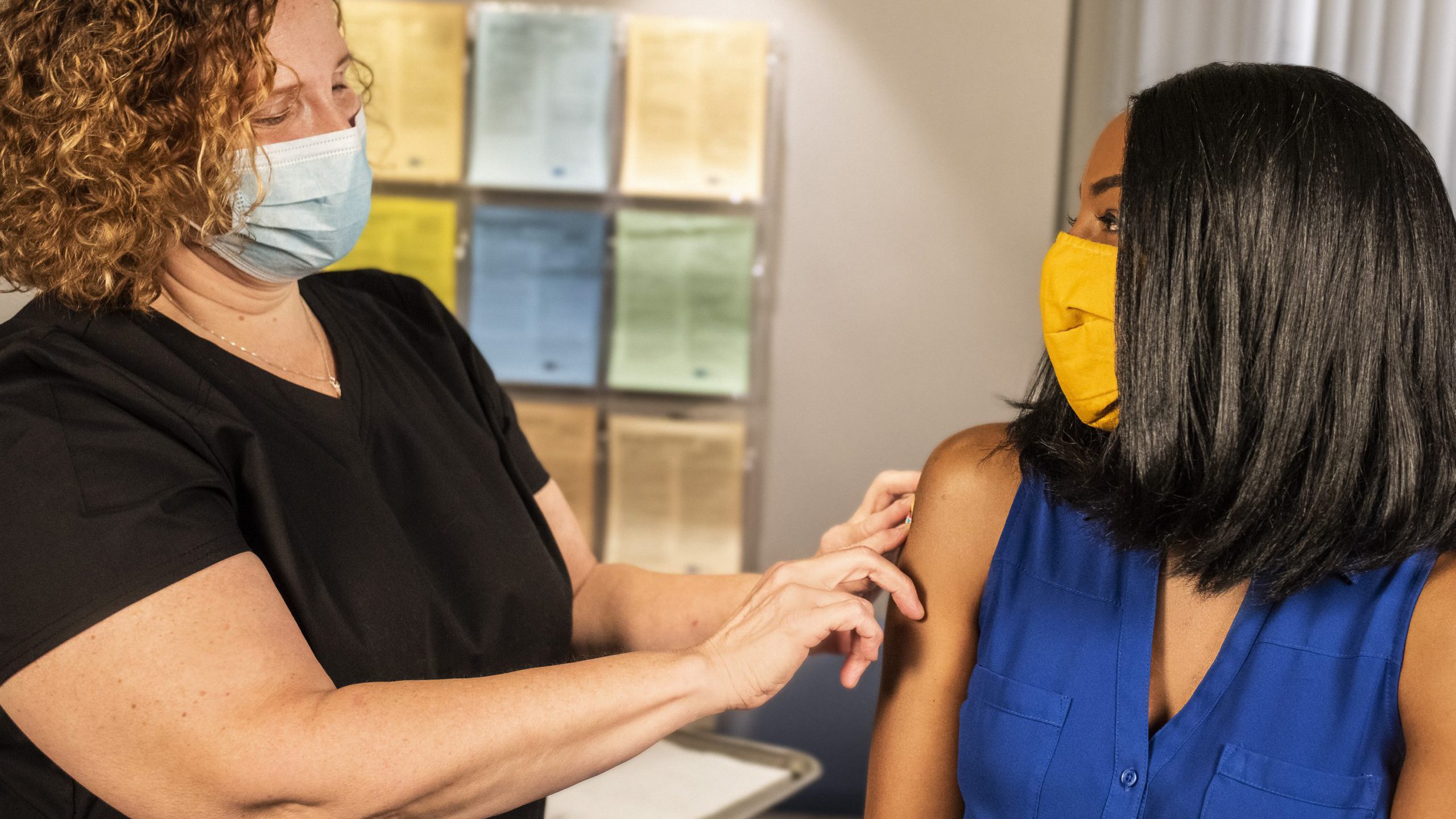 Vaccine trials underrepresent large segments of the population, while women are overrepresented, says a study published recently on the JAMA Network Open.

“In this cross-sectional study of 230 US-based clinical trials with 219,555 participants, Black or African American, American Indian or Alaska Native, Hispanic or Latino, and older adults were underrepresented and women were overrepresented compared with the US population,” the research study authors wrote.

Equally significant was the lack of ethnic and racial data reported by trial managers.

“One of the most important findings,” the report says, “Was that despite FDA recommendations, many studies were not complying with reporting guidance regarding demographic characteristics of the study population.”

The researchers found only 34% of the trials reported ethnicity; 58% reported race. All included age and sex data.

Of the trials that did report race, that reported race, Black adults accounted for 11% of the trial participants, 6% were Asian less than one-half of 1% were American Indians, Alaska Natives, Hawaiian or Pacific Islanders.

Whites were 78% of all participants.

In the 79 trials that reported ethnicity, Hispanics and Latinos accounted for 12%.

The imbalance was even more striking in phase 3 trials. There, only 7% of the participants were Black or African American.

“Similarly,” the report says, “Native Hawaiian and Pacific Islander, American Indian and Alaska Native, and Hispanic or Latino participants were underrepresented in phase 3 trials compared with their representation in the US population.”

“Despite advancements, equity in clinical trial enrollment remains an issue,” the report observes.

The underrepresentation of minorities became an issue during the COVID vaccine trials, as pharmaceutical firms struggled to recruit volunteers. Early into the pandemic, a group of US senators wrote to the pharmaceutical companies involved in the Warp Speed vaccine development program saying trials “must include participants that racially, socioeconomically, and otherwise demographically represent the United States.”

It was that difficulty that prompted the writers of the recent paper to study the demographic make-up of vaccine trials over the last decade. Though the differences between the trial participants and the general population were not great, the disparities are enough to be troubling, the researchers said.

“Small inequities are still important inequities,” Laura Flores, lead author on the study told StatNews. “We’re doing a genuine disservice to these populations by not reaching out and not keeping records or not including them in trials that might benefit them.”

Photo by CDC on Unsplash