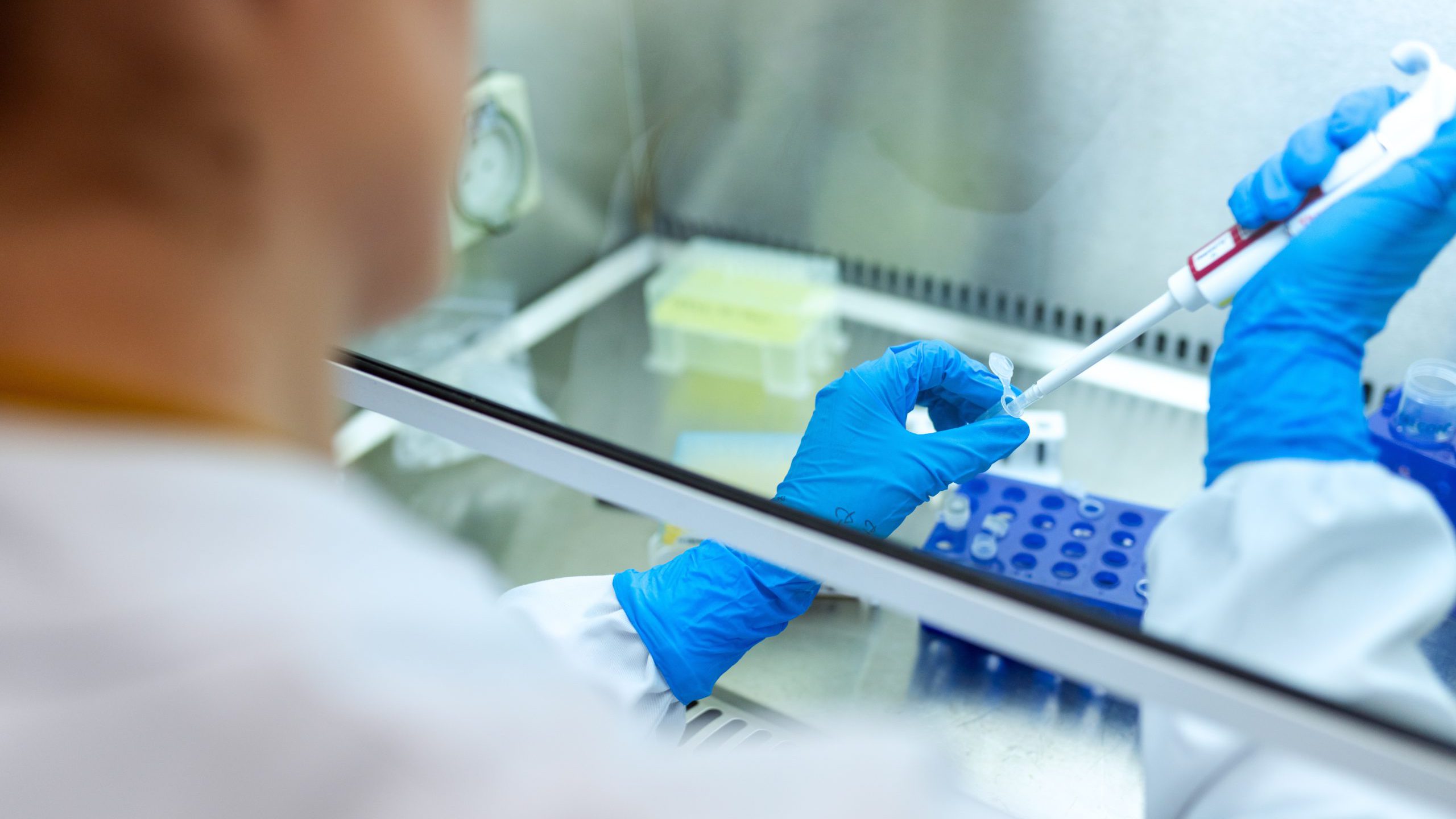 The amazing speed with which the pharmaceutical industry developed, tested and won emergency approval for the COVID-19 vaccine was not just surprising, but in at least one way, misleading.

As the new report, Clinical Development Success Rates and Contributing Factors 2011 – 2020 from Bio.org makes clear, the COVID vaccines and therapeutics that became available mere months into the pandemic were a dramatic and rare exception.

On average, the report tells us it takes almost 11 years to go from a Phase I program to regulatory approval. And that’s only for those drugs and therapies that make it through. Over the 10 years from 2011, the likelihood that a drug in a Phase I trial would ultimately win approval was 7.9%.

That may be better odds than winning the Powerball lottery, however, the investment in a drug’s development can dwarf all but the largest jackpots. Making it even more of a gamble for a pharmaceutical firm is that the average success rate has declined since Bio’s 2016 report. Then the average for the previous 10 years was 9.6%.

Heavy with tables, charts and graphs, the Bio.org report (in conjunction with Informa Pharma Intelligence and QLS Advisors) reviews success rates across 21 major diseases. It reports specifics on 14 of them, combining the balance into an “Other” category. The detailed diseases are: Allergy, Autoimmune, Cardiovascular, Endocrine, Gastroenterology (non-IBD), Hematology, Infectious disease, Metabolic, Neurology, Oncology, Ophthalmology, Psychiatry, Respiratory, and Urology.

Comparing the success rates in the current report to the previous one, Bio found 12 categories had a lower likelihood of progressing from Phase 1 to approval. The largest decline was in urology. In the 2016 report, therapeutics in this category averaged 11.4% success. In the recent report, the average fell to 3.6%.

Hematology has the highest likelihood of approval at 23.9%, though it too saw a decline from 26.1%.

Drugs to treat rare diseases fared better than other therapies. The report said these drugs had a 17% likelihood of success.

The decrease, explains a Bio.org discussion of the report, “Can be attributed to two main factors: A greater participation from smaller firms participating in drug candidate development and their willingness to disclose early failures.”

Said David Thomas, BIO VP, industry research, “That all ties into what we see, which is a lower success rate overall from our last paper in 2016.”

Drug development remains difficult with far less than 1 in 10 clinical drug programs ever reaching patients,” says the Bio.org account. “It usually takes 10 to 10.5 years to develop a vaccine, which makes the existing COVID-19 vaccines on the market all the more incredible.”

Photo by ThisisEngineering RAEng on Unsplash