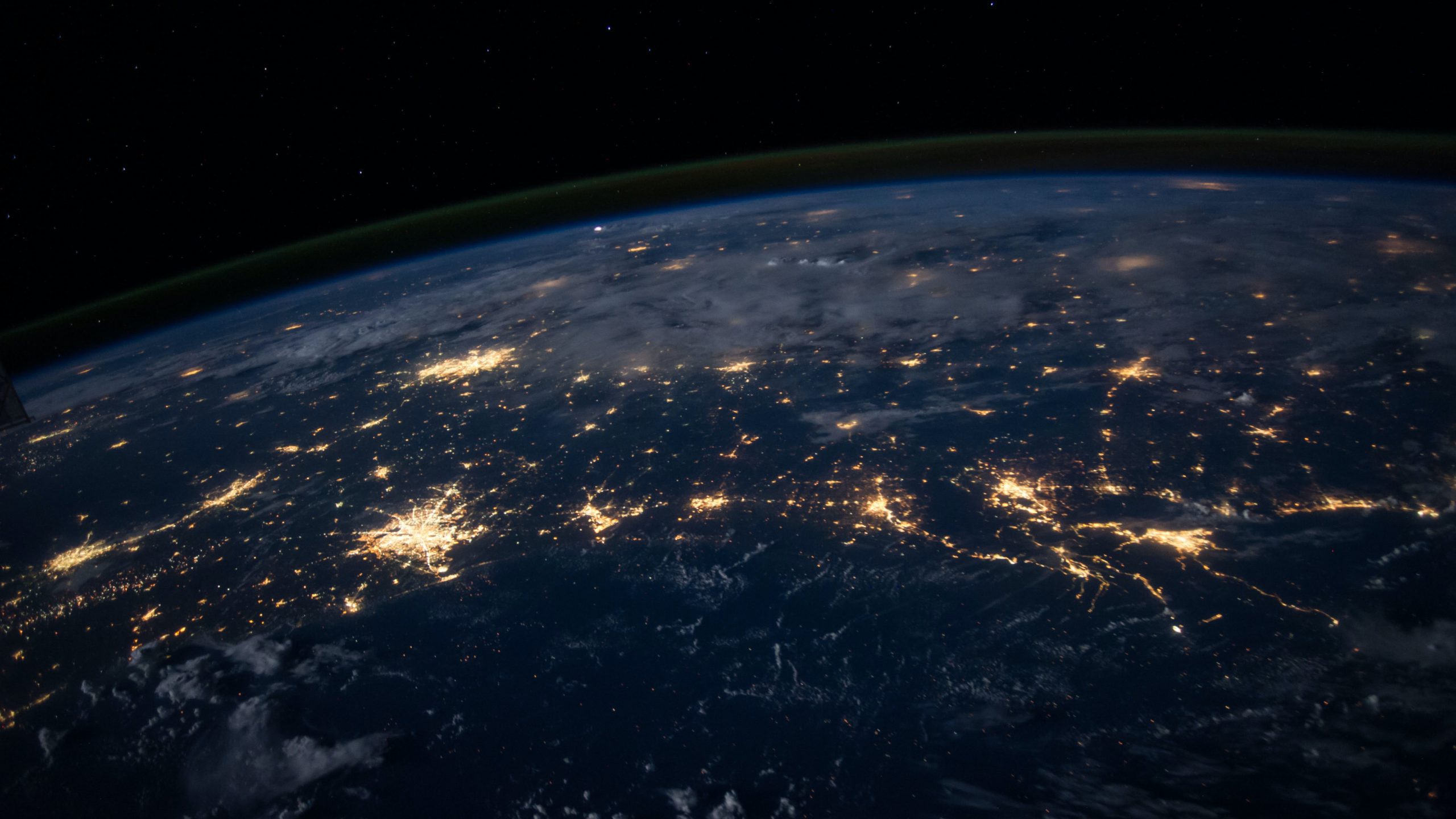 Developers skilled in open-source cloud technologies get jobs faster and command higher salaries, according to a survey of tech professionals from IBM.

A second report, this one from the Linux Foundation, found even stronger agreement among hiring managers about the significance of open source skills. In the Foundation’s survey detailed in its 2020 Open Source Jobs Report, 70% said they were more likely to hire a tech pro with these skills.

According to IBM, open source skills are especially prized because of the prevalence of cloud technologies. It’s not uncommon, says IBM, for an enterprise to use 8 different clouds. Citing The hybrid cloud platform advantage from its Institute for Business Value, IBM said there’s such a surge in hybrid clouds – a combination of public clouds, private clouds, and on-premises IT – that adoption will grow by 47% in the next three years.

In fact, that report found most vendors are now leveraging open source technology in some fashion in their cloud platforms.

The IBM survey on the value of open source found 70% of the respondents reporting they prefer working with an open source-based cloud platform. Only 7% preferred a proprietary one.

Open source software (OSS) was rated equal to or better than proprietary software by 94% of respondents.

Because of the mix of different vendor cloud services and the hybrid cloud growth, 54% of the respondents in IBM’s survey said learning cloud computing skills specific to a single cloud provider limits their professional growth.

Two-thirds believe that “experience with open source provides greater long-term value for my career than does experience with the technologies of specific vendors.”

It’s a reasonable belief, given that among the different companies represented in the survey nearly all said they were using open source software in some part of their operation.

In a blog post discussing the survey, IBM said, “These findings all point to one thing: Open source skills are in demand. Developing skills in open-source software that supports cloud technologies will do the most to advance your career.”

Photo by NASA on Unsplash