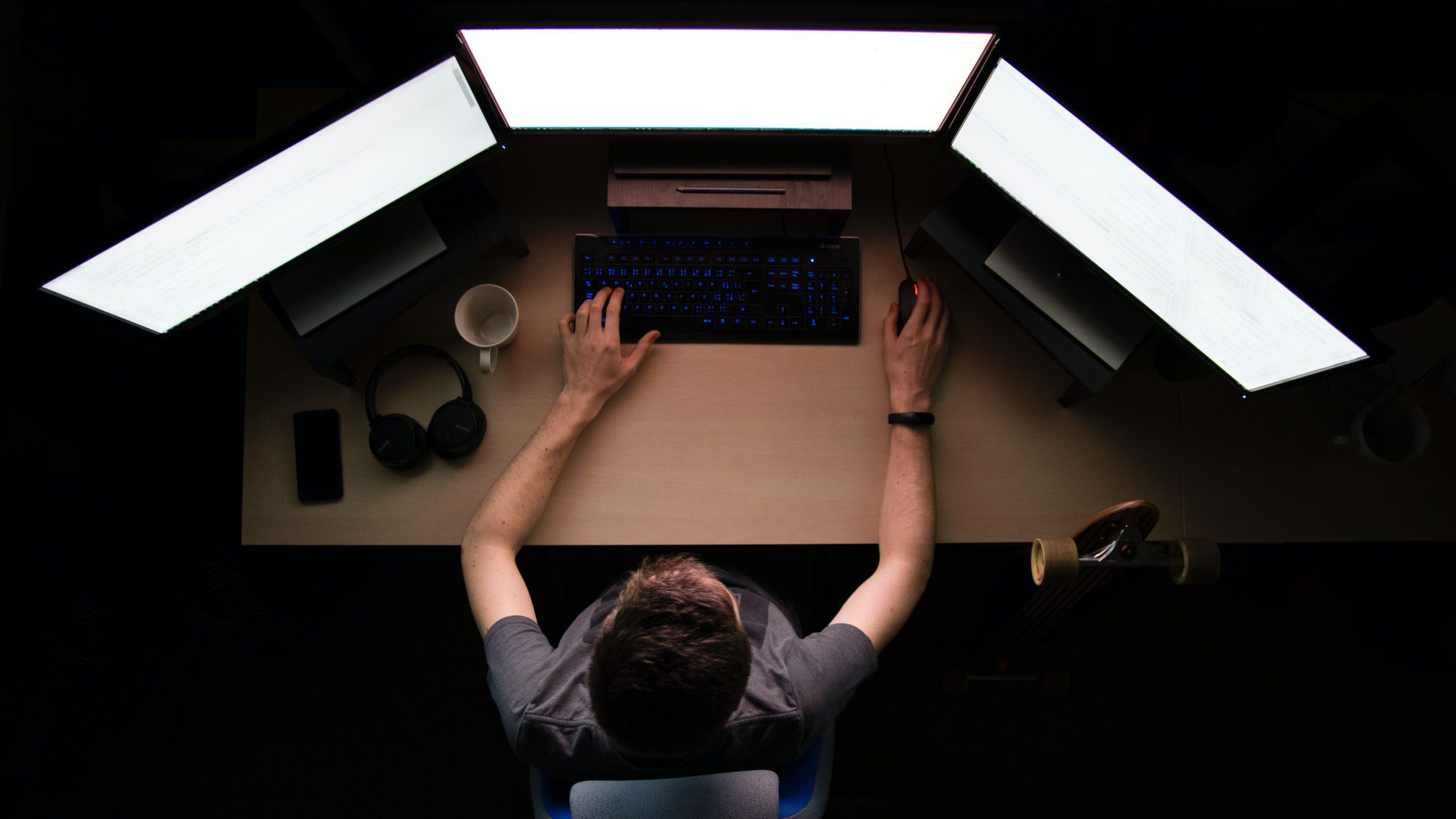 Rust is being saved.

If you’re wondering why anyone would want to do that, you’re obviously not an IT professional or a gamer.

Rust is a programming language so beloved by developers that for years they’ve overwhelmingly rated it ahead of all other languages like Python, Typescript and C# on Stack Overflow’s annual “Most Loved, Most Dreaded” survey.

Despite the thousands of volunteers who contribute to the open-source project, when Mozilla, its sponsor, began laying off staff last year Rust’s future was endangered. Mozilla, best known for its Firefox browser, began developing Rust a decade ago, says Techcrunch, as an alternative to C/C++ to improve Firefox performance.

Since getting a public release in 2015 Rust has been widely adopted by organizations worldwide, including such groups as Dropbox, Postmates and the New Zealand Fire Service.

“Mozilla incubated Rust to build a better Firefox and contribute to a better Internet,” said Bobby Holley, Mozilla and Rust Foundation Board member. “In its new home with the Rust Foundation, Rust will have the room to grow into its own success, while continuing to amplify some of the core values that Mozilla shares with the Rust community.”

In a blog post about the new foundation, its interim executive director Ashley Williams described Rust as a “a barrier-breaking technology — deconstructing previously assumed-immovable tradeoffs and binary oppositions.”

But more than just a programming language, she says, “Rust’s product is the experience of being a Rust developer… One of the most powerful driving forces of the Rust project is the simultaneous belief in the power of systems programming and the commitment to ensuring that such power is wieldable by everyone.”

In its report, Techcrunch said each of the sponsors uses Rust in developing or rebuilding “core aspects of some of their stacks.” Microsoft recently formed a Rust team. Google is funding a project to improve the Apache webserver using Rust.