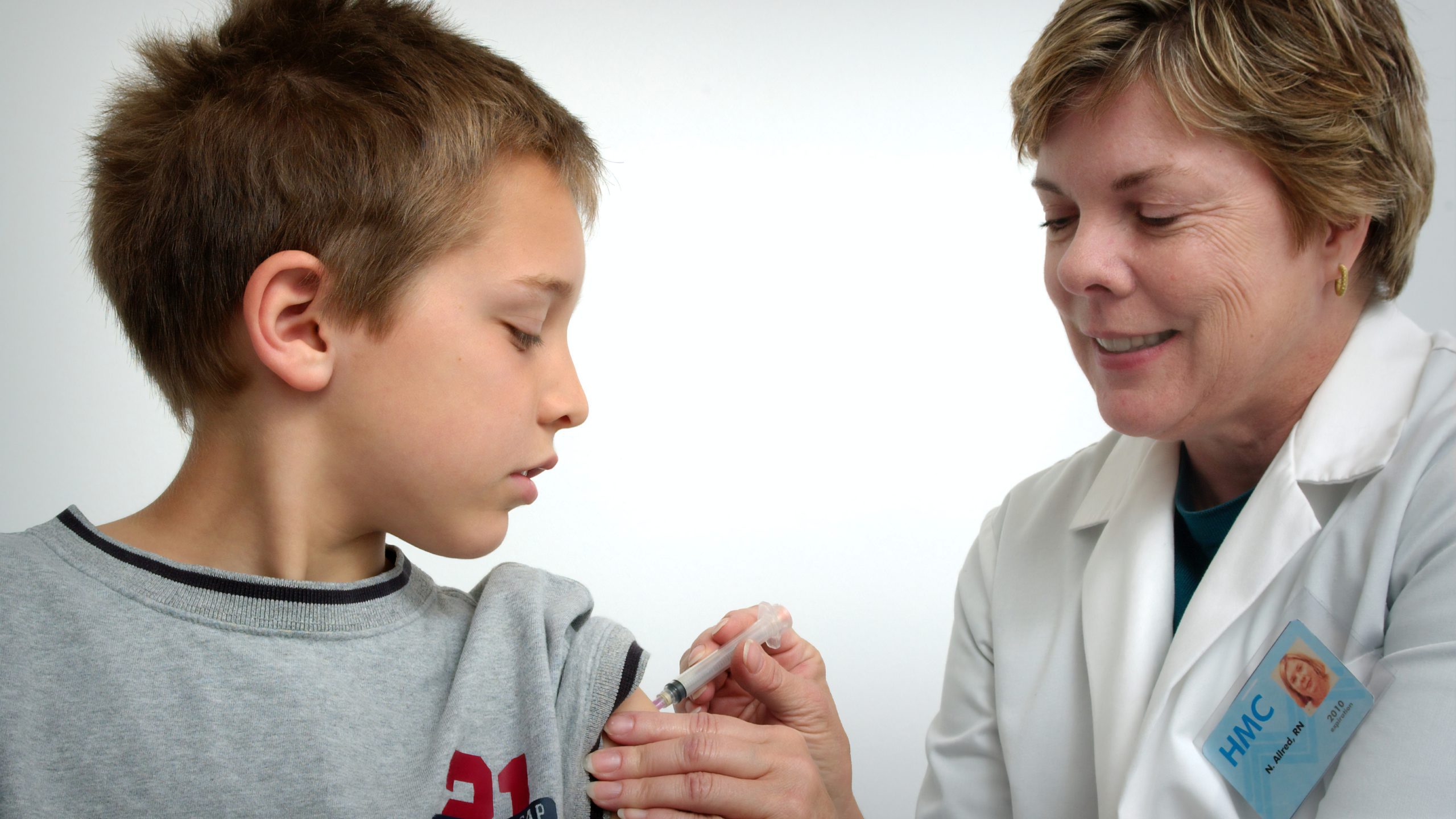 Vaccinations against such common diseases as measles, hepatitis and human papillomavirus saved 37 million deaths in low- and middle-income countries over the last two decades and by 2030 will have prevented 32 million more.

And no group has benefited more than the youngest children.

According to research reported last month in The Lancet, deaths among children under 5 from the 10 diseases i n the study would have been 45% higher if they had not been vaccinated.

“There has been a much-needed investment in childhood vaccination programs in low-income and middle-income countries (LMICs) and this has led to an increase in the number of children vaccinated,” observed study co-author Dr. Caroline Trotter of the University of Cambridge UK. “Our modelling has provided robust evidence on the effectiveness of vaccination programs in LMICs and indicated what might be lost if current vaccination programs are not sustained.”

The study involved 16 independent research groups modelling the impact of childhood vaccination programs against 10 diseases in 98 LMICs. Multiple models were applied for each pathogen. Estimates of impact were based on past and future coverage of individual vaccines, vaccine effectiveness and data on deaths caused by the diseases, and on the years of healthy life lost due to premature death and disability from the diseases.

By comparing a scenario with no vaccination programs in place to scenarios when vaccinations programs were implemented, the study estimated the impact on deaths and on years of healthy life lost due to premature death and disability from the diseases.

Measles vaccinations offered the greatest impact, the researchers found. Between 2000 and 2030, the study estimated they will have prevented 56 million deaths.

Over the lifetime of people born in those three decades, being vaccinated against all 10 diseases in the study is estimated to prevent 120 million deaths, of which 65 million are children younger than five years. 58 million of deaths would be prevented by measles vaccinations alone and 38 million by hepatitis B vaccines.

Considering just those born in 2019, the study estimated that increases in vaccine coverage and introductions of additional vaccines will mean a 72% reduction in lifetime mortality caused by the 10 pathogens.

Said Neil Ferguson, a co-author of the report and a professor at Imperial College London, UK, “Our study signifies the huge public health benefits that can be achieved from vaccination programs in low-income and middle-income countries.

“By projecting up until 2030 in these 98 countries we have provided insight on where investments in vaccine coverage should be directed to achieve further gains.”