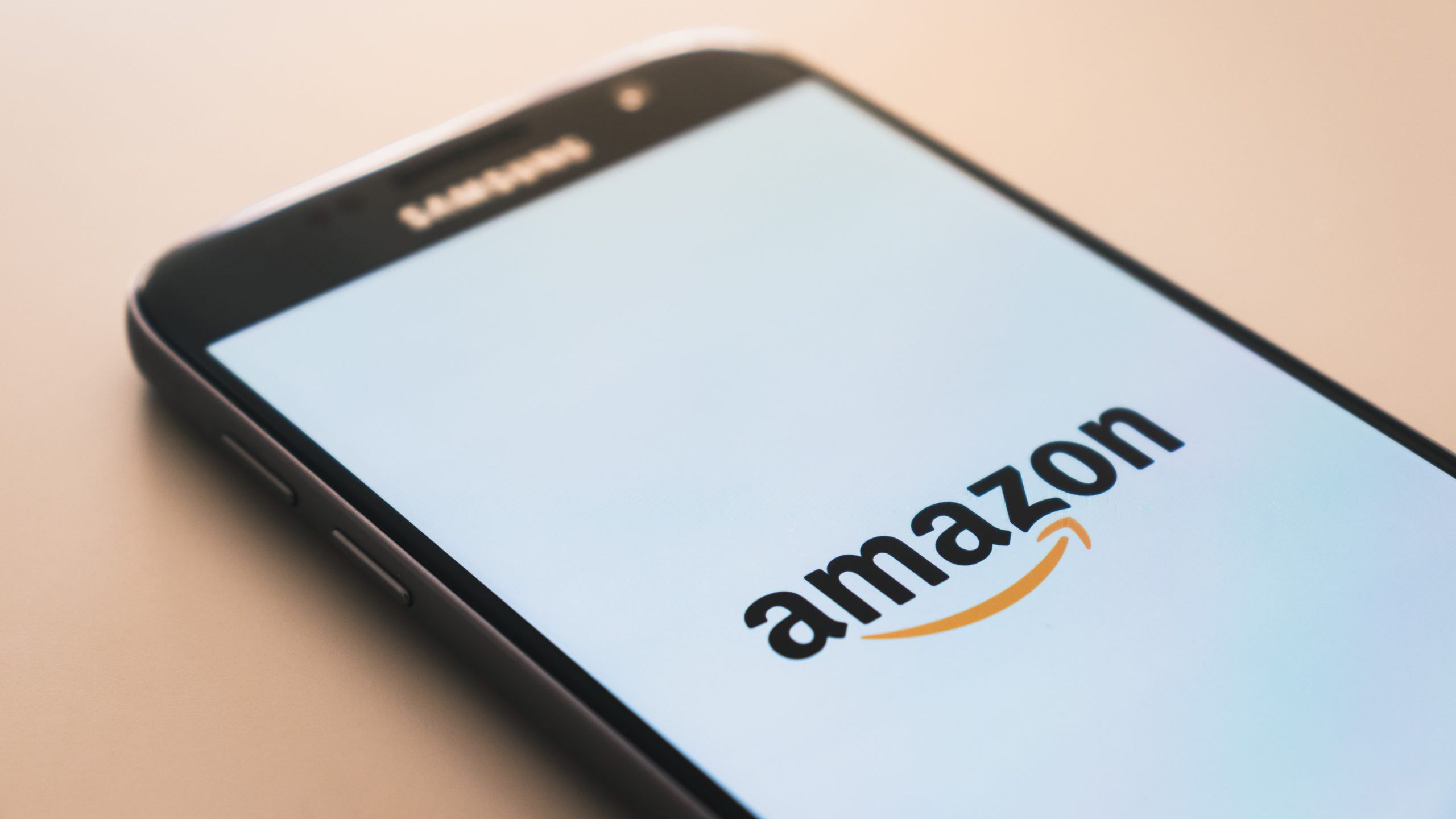 Bucking a tech trend to going remote, Amazon announced last week it was expanding its already sizable presence in Boston.

The company said it would be adding 3,000 more in the next few years in a new office tower to be built adjacent to its existing site.

In a statement, Amazon said the new jobs include technology roles in software development, artificial intelligence and machine learning, along with non-tech corporate roles in product management, HR, finance, and more.

“Much of the technology that makes Alexa smarter every day is invented in Boston. Our teams here play a key role in driving Amazon’s innovations – from Alexa to AWS to Amazon Pharmacy,” said Rohit Prasad, vice president & head scientist for Alexa at Amazon.

Amazon already has some 3,700 employees at its Boston Tech Hub, most of whom are working remotely because of the pandemic. The new building, now under construction, will be completed later this year and will accommodate 2,000 Amazon employees. It will be Amazon’s second full-building lease in Boston’s Seaport.

The giant ecommerce company has been on a hiring spree, adding 400,000 new workers in the last year. Most of the jobs have been in logistics, with Amazon bringing on tens of thousands of warehouse workers, delivery drivers and others. In September, Amazon held a one-day virtual career fair to fill 33,000 positions around the country.

After the company’s headquarters in Seattle, where it has 80,000 workers, and a “second headquarters” being developed in Crystal City, VA, Boston will become one of the largest of the company’s tech hubs. Others are in Dallas, Detroit, Denver, New York, Phoenix, and San Diego.

New York City, which the company initially selected as the home of its East Coast headquarters until it ran into opposition from activists and city leaders, has more than 8,000 Amazon workers. Over the summer, the company said it would add 2,000 more jobs there.