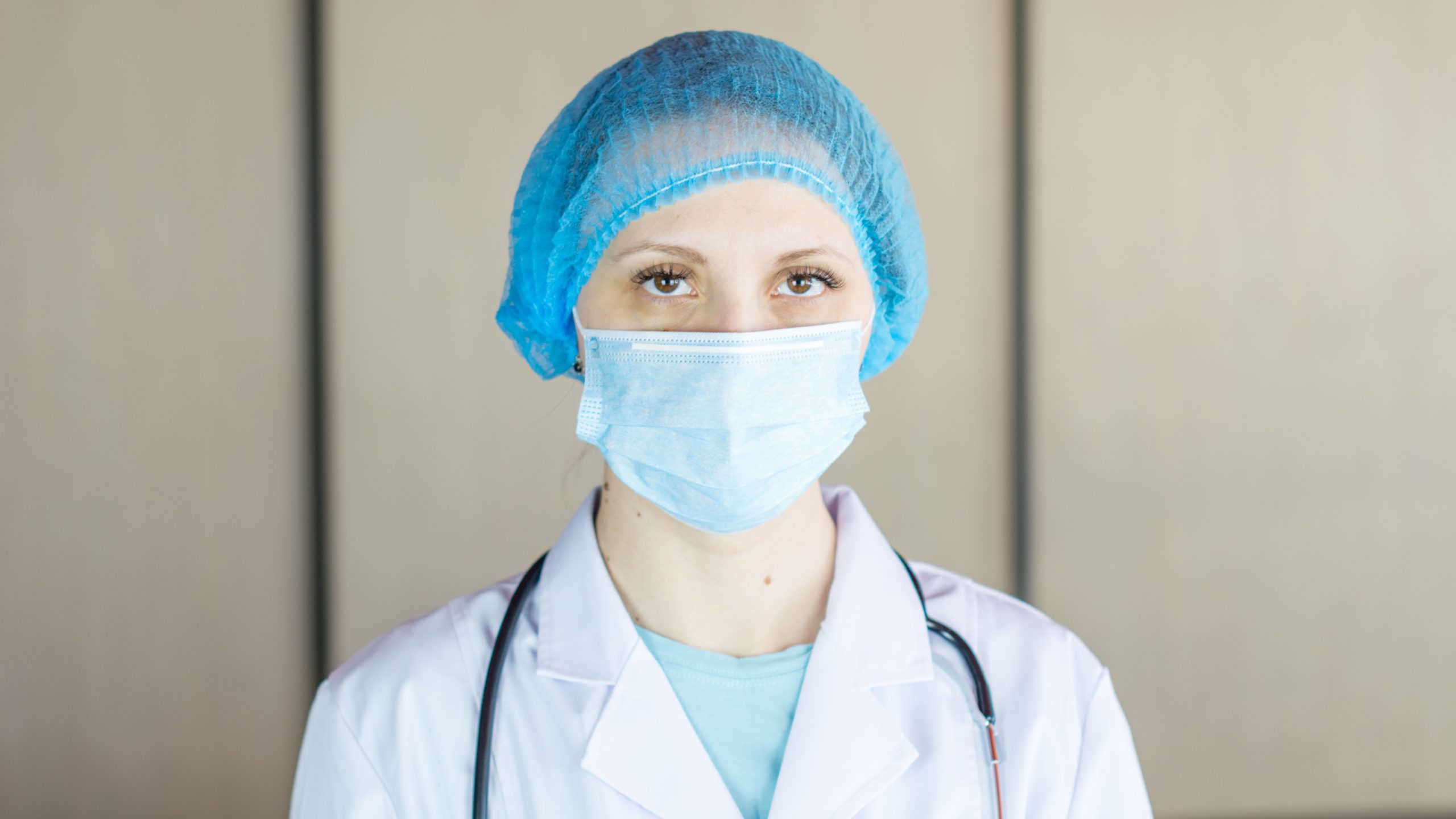 Americans give nurses their highest approval for honesty and ethics, rating them above every other profession in a recent Gallup survey that included doctors, school teachers, judges and clergy.

Conducted in December, Gallup found more Americans than ever say nurses have high or very high standards of honesty and ethics.

While nurses have been at the top of the ratings for 20 of the last 21 years, the COVID pandemic has so spotlighted the work they do that the percentage of survey respondents rating them highly increased by 4 points over 2019. According to Gallup, 89% of Americans gave nurses the highest ratings. Only firefighters have ever scored higher and that was in 2001 shortly after the 9/11 attack when they measured at 90%.

Doctors, who last year were said to have high or very high ethical standards by 65% of survey takers, improved by 12 points. Their previous high of 70% came in 2011 and 2012. Pharmacists, too, improved their standing for honesty and ethics in the view of the public, increasing to 71% from last year’s 64%.

Coming in just behind doctors were grade school teachers (the only teacher category Gallup measured). Their current 75% rating is nine points higher than the last time the group was included which was in 2017 when they were measured at 66%. Gallup says, “This may reflect public appreciation for the risks taken by teachers in going back to school during the pandemic, as well as their commitment to teaching under unprecedented circumstances, whether in the classroom or online.”

Rounding out the top five rankings are police officers who were measured at 52%, a drop of 2 points from the 2019 survey. Despite the decline, they were still one of only five professions to have a majority of Americans rating them high or very high for honesty and ethics.

Gallup’s annual Honesty and Ethics poll surveys a number of different professions each year, with a handful such as nurses, doctors and police officers included consistently. Besides reporting the cumulative results, Gallup breaks down the results by demographics and party affiliation. The divide among the various groups can be substantial for some ratings of professionals.

However, for nurses it didn’t matter whether the respondent was a Democrat, Republican, or Independent, the results were the same. They all thought highly of the profession’s ethics. 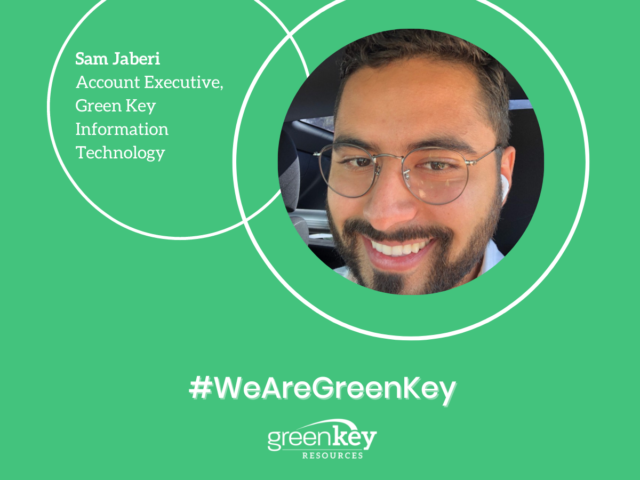 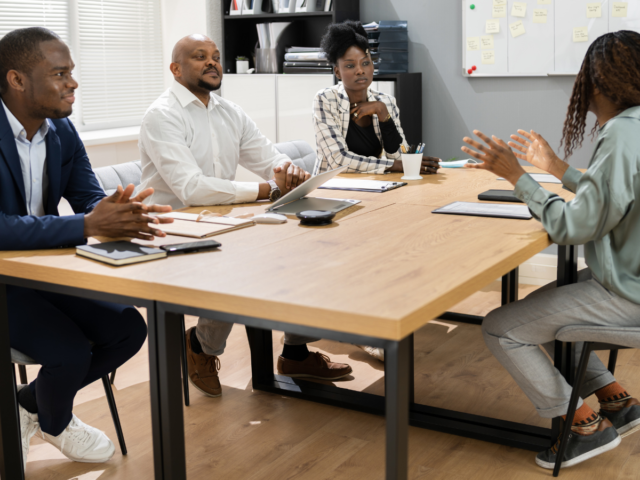 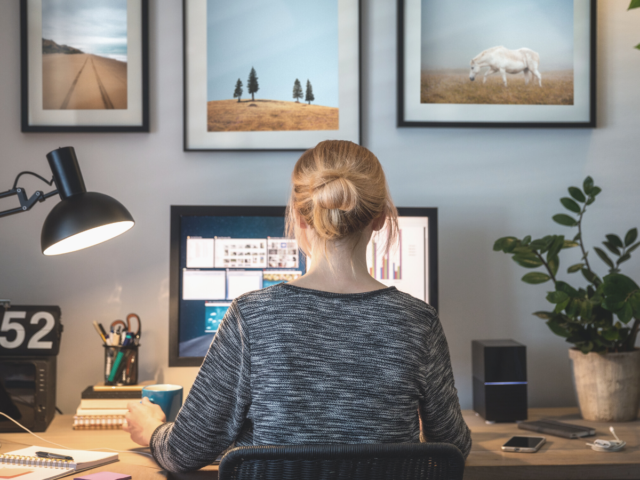 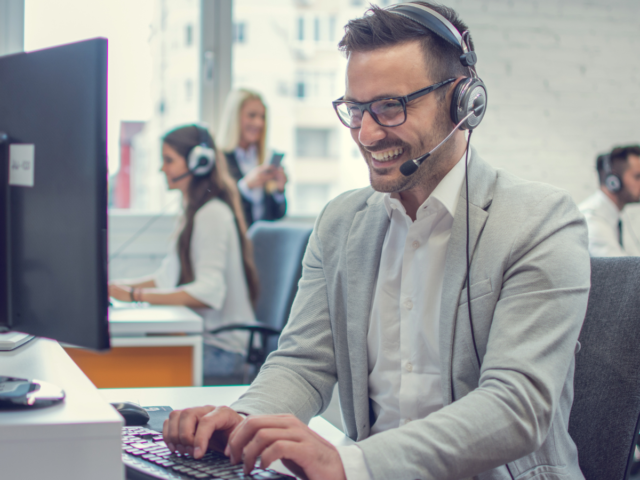 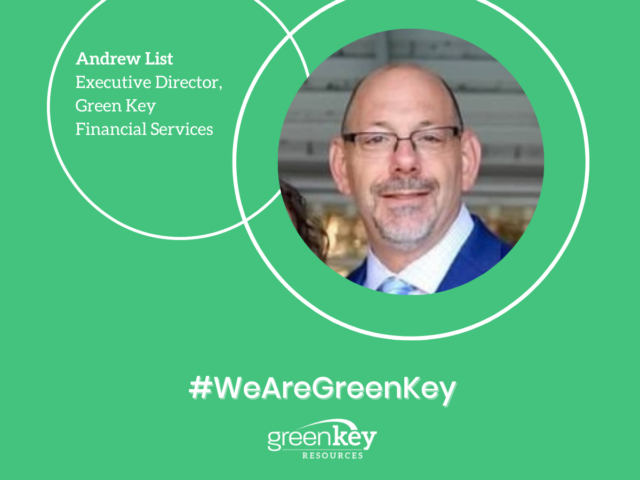 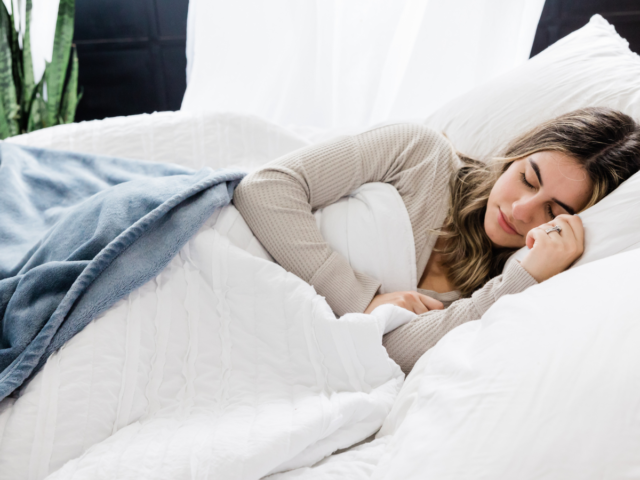 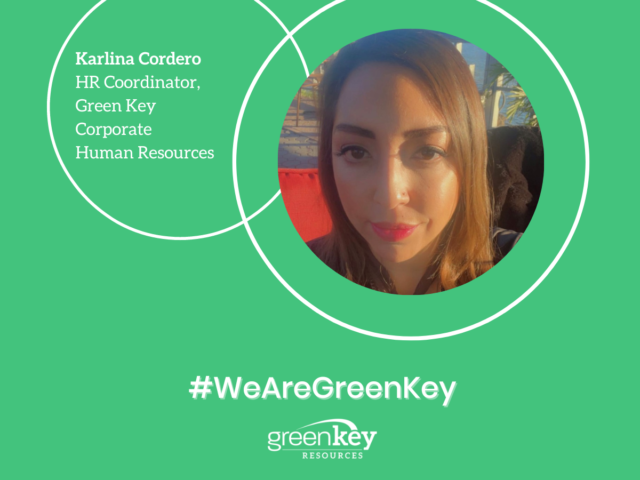 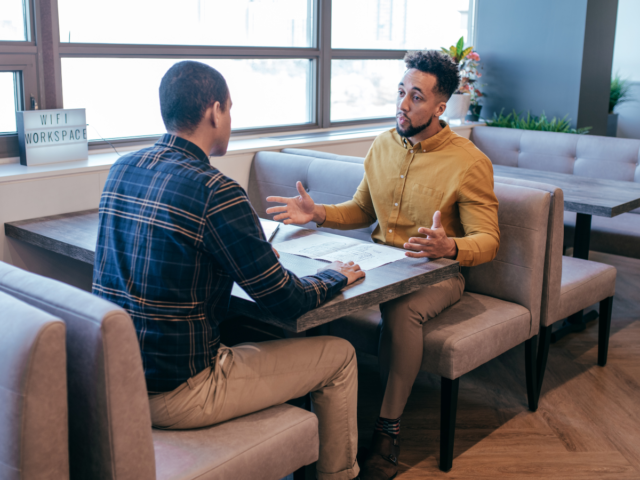 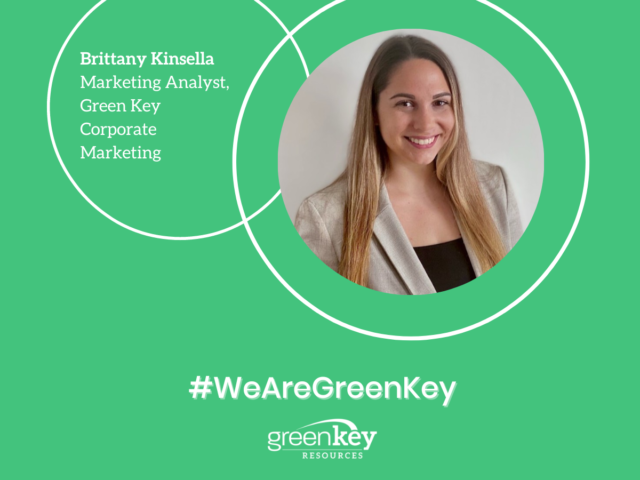 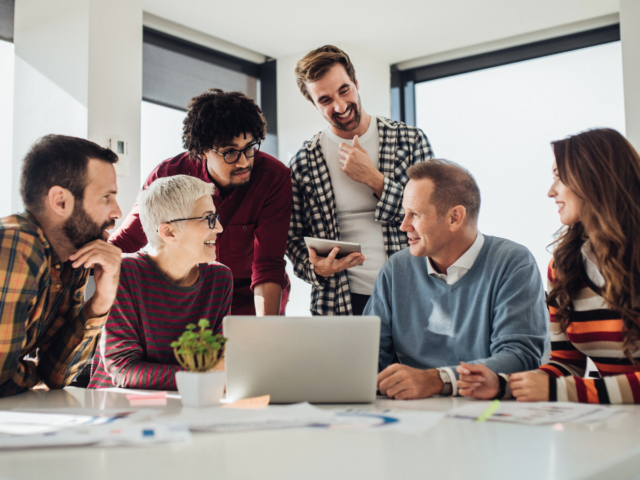 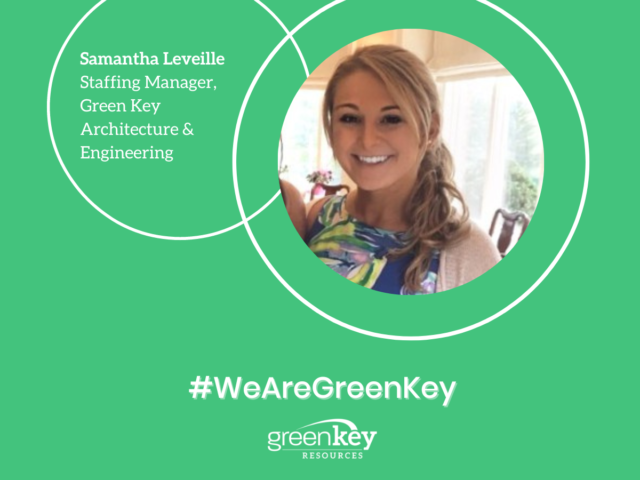