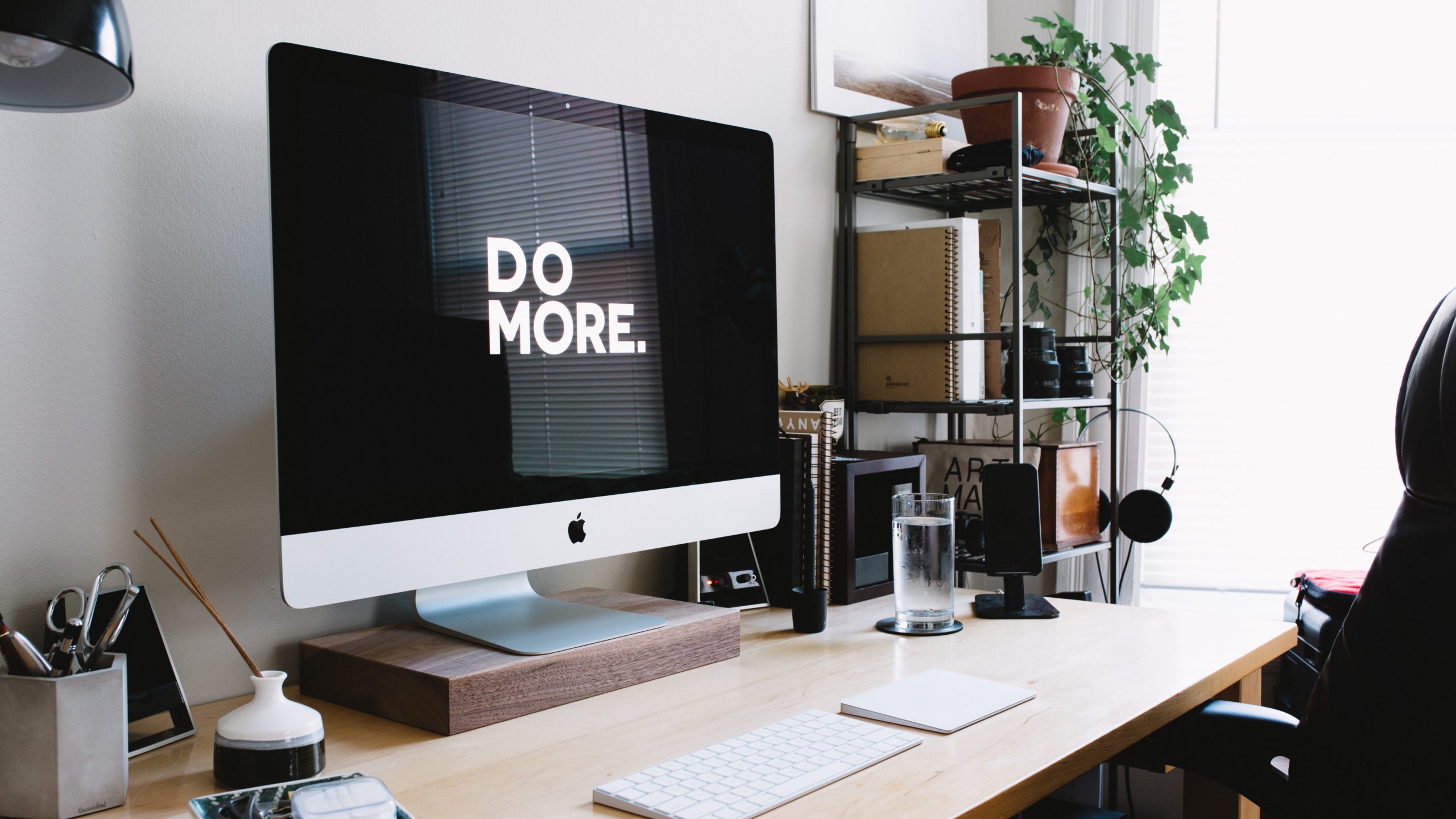 Productivity is about systems, not people, says the Harvard Business Review.

Sure, there are hacks and techniques each of us can use to filter out the noise, but in the end, writes Daniel Markovitz, “The most effective antidote to low productivity and inefficiency must be implemented at the system level, not the individual level.”

“94% of most problems and possibilities for improvement belong to the system, not the individual,” he says, citing the case made by W. Edwards Deming in his book Out of the Crisis. “I would argue that most productivity improvements belong there as well.”

This is a particularly telling point for human resources professionals who are often tasked with providing training on time management. Markovitz says there’s nothing wrong with teaching techniques like Pomodoro, Inbox Zero or one of the many others. What’s necessary is to also address system inefficiencies.

That’s where he focuses his article, offering what he calls “four countermeasures.”

Whether you call them stand-ups, check-ins or huddles, Markovitz shows us how to use these meetings to avoid the inefficiency of “scattershot emails about a variety of problems.” Instead of kicking problems up the hierarchy, address problems at the lowest possible level. Problems that can’t be resolved at the staff huddle are the ones, and the only ones, to escalate to the next level huddle.

Because so much of office work is done by individuals working alone, it becomes invisible. Implementing a physical or virtual task board where every task is represented along with who is handling it not only makes a more equitable distribution of work, it also eliminates status check emails and the need to cover that topic in meetings.

Markovitz suggests making downtime equally as visible. Instituting “predictable time off” allows workers to know when someone is unavailable and react accordingly.

Pointing out that Batman knew flashing the symbol of a bat in the sky meant a crisis, Markovitz suggests companies adopt something similar to indicate when an issue is a real emergency.

“With no agreement on what communication channel to use, workers are forced to check all digital messaging platforms to ensure that nothing slips through the cracks. That’s toxic to productivity. Companies can make work easier for people if they specified channels for urgent and non-urgent issues.”

“If an employee is responsible for an outcome, they should have the authority to make the necessary decisions without being forced into an endless string of emails, meetings, or presentations,” writes Markovitz.

“The pursuit of individual productivity is healthy and worthwhile,” he agrees, though the value is limited because of all the pulls and tugs by others.

“To make a real impact on performance, you have to work at the system level.”