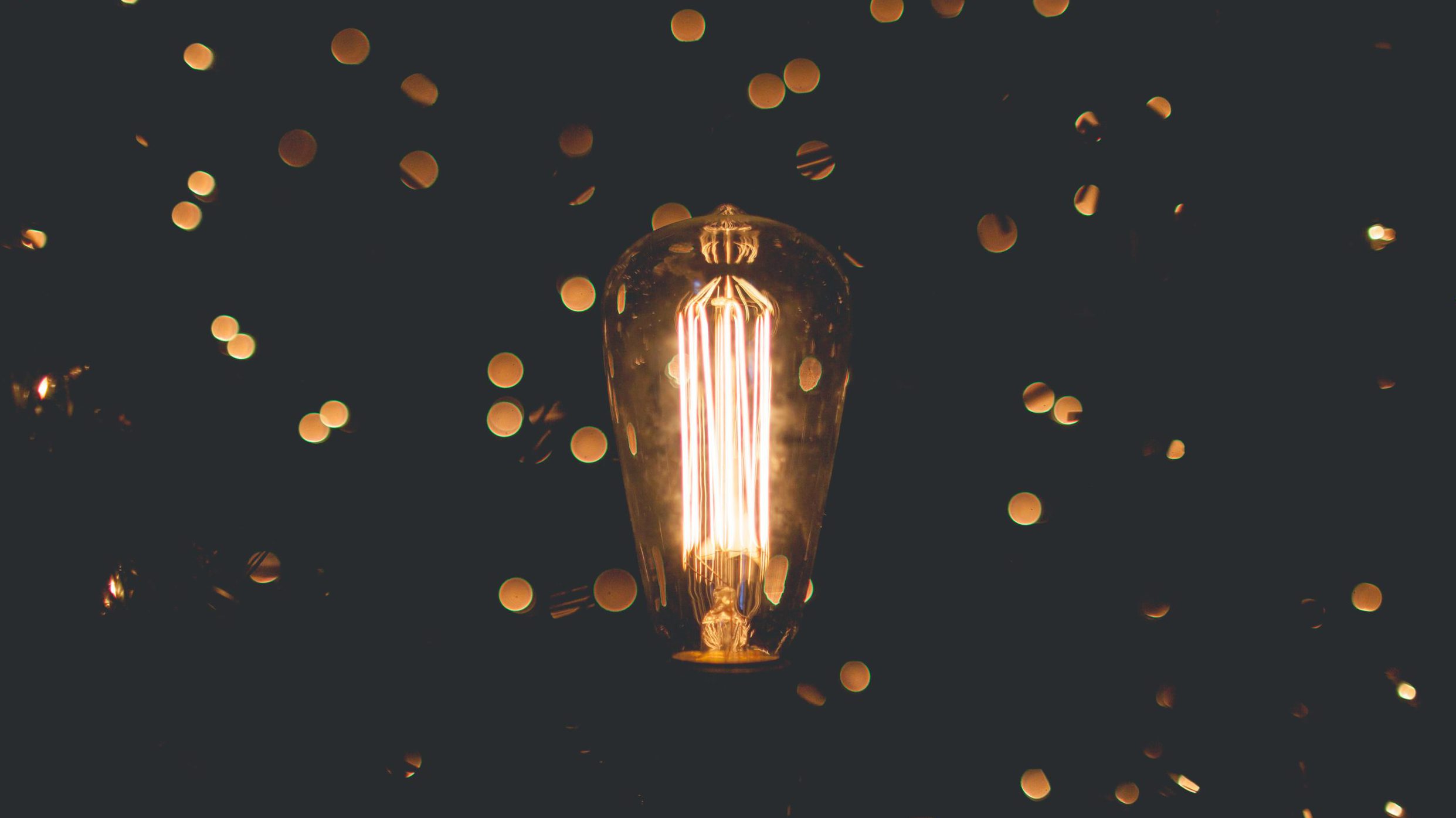 When Genpact hires, it looks for people with curiosity, humility and learning agility.

Instead of focusing entirely on the usual talent indicators of background and experience, the 90,000 employee global professional services firm decided a few years ago that, as Piyush Mehta, Genpact’s CHRO, explains, “We need people who can look around corners.”

In an interview, Mehta pointed out that, “No single person has all the answers. And the answers today are not going to be relevant one or two years from now.” Leaders and future leaders are needed “who are curious and who will learn and unlearn every day.”

It began as a sort of experiment, at first hiring 100 people using that criteria. “You’d be surprised how easily curiosity and learning agility comes through when you get them talking about a topic that is important to them,” Mehta said.

Hiring managers asked behavioral questions about “How they’ve approached projects they worked on. How broad was their thinking? How were they able to connect the dots?”

“You get to understand how and what they have learned,” said Mehta.

Many of the roles those first 100 hires filled were jobs that traditionally would go to people with years more experience. Today, he said, “Many of these people are in some of the most important roles in the company.”

He, himself, was promoted to CHRO from a junior HR position several rungs down. It happened, Mehta explained, because he impressed the CEO by speaking up at a meeting he was covering for his superiors. He took a different position from the views of nearly everyone else in the room and turned out to be correct.

It’s a lesson that’s shaped his leadership style and one, he urges, new CHROs should learn. In sensitive discussions, he counsels, be transparent and avoid becoming enmeshed in the politics. “You have to lay out the facts and say, ‘This is the way it is. You may not agree with the interpretation of the facts, but if these are the facts, how would you react to them?’”

“It’s important that people see you as being transparent and trustworthy. That’s not learned overnight, and that doesn’t come with your title.”