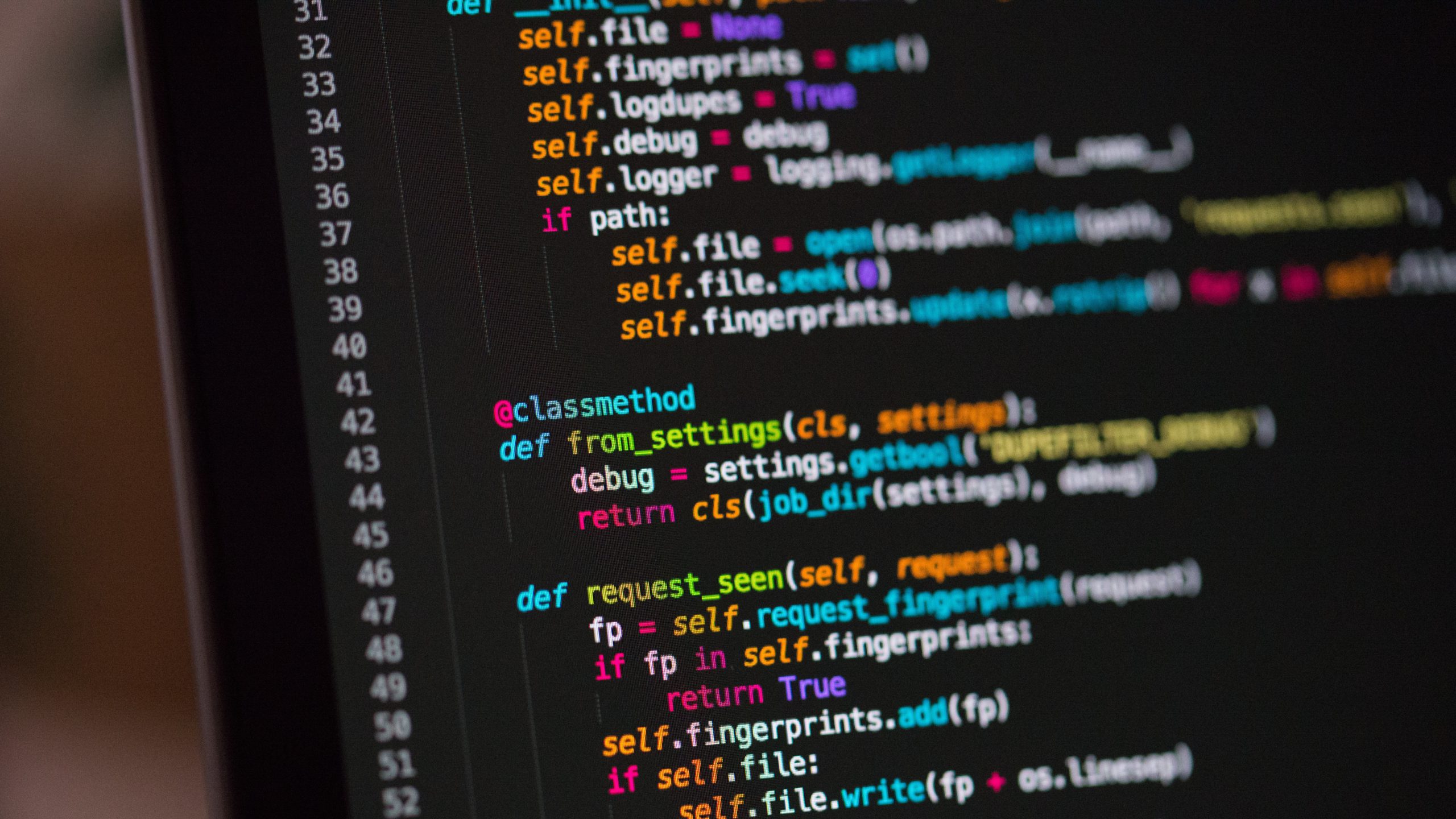 This should be simple for every software developer worthy of being called a professional: What are the most popular programming languages in the world?

TechRepublic selected these eight from among the monthly popularity lists compiled by TIOBE. The company, which specializes in assessing and tracking software quality, named Python programming language of the year, based on its year over year change. It’s the fourth time Python earned the honor, a record.

Like some other organizations that produce software popularity lists, TIOBE ranks software based on the number of searches conducted monthly. The January PYPL list on GitHub has Python in the top position again. Also unchanged from the year before are Java (2), JavaScript (3), C#(4) and, moving up is C/C++ (5).

Over the summer, when the IEEE’s Spectrum it issued its top languages list, Python too, was at the top. Java, C, C++ and JavaScript followed in descending order. What’s especially useful about the IEEE’s list is its interactivity. Besides seeing how the organization ranked languages, a user can choose to rank them by the language most requested in CareerBuilder job ads or by what languages are trending or in several other ways.

Though the ranking of a specific language may go up and down, the eight TechRepublic selected, and a handful of others like PHP and Visual Basic have dominated the top of popularity lists for years.

“According to TIOBE’s list,” says TechRepublic, “C, Java, C++ and Python have been the most popular languages since 2002. C#, Visual Basic and JavaScript have also battled for top spots.”

What’s the most enduringly popular languages?

Photo by Chris Ried on Unsplash

When to Say Goodbye to a Candidate

Green Key Unlocked: FAQs of Working with a Recruiter

How to Support Mental Health in the Workplace

How to Make Your Candidate an Attractive Offer