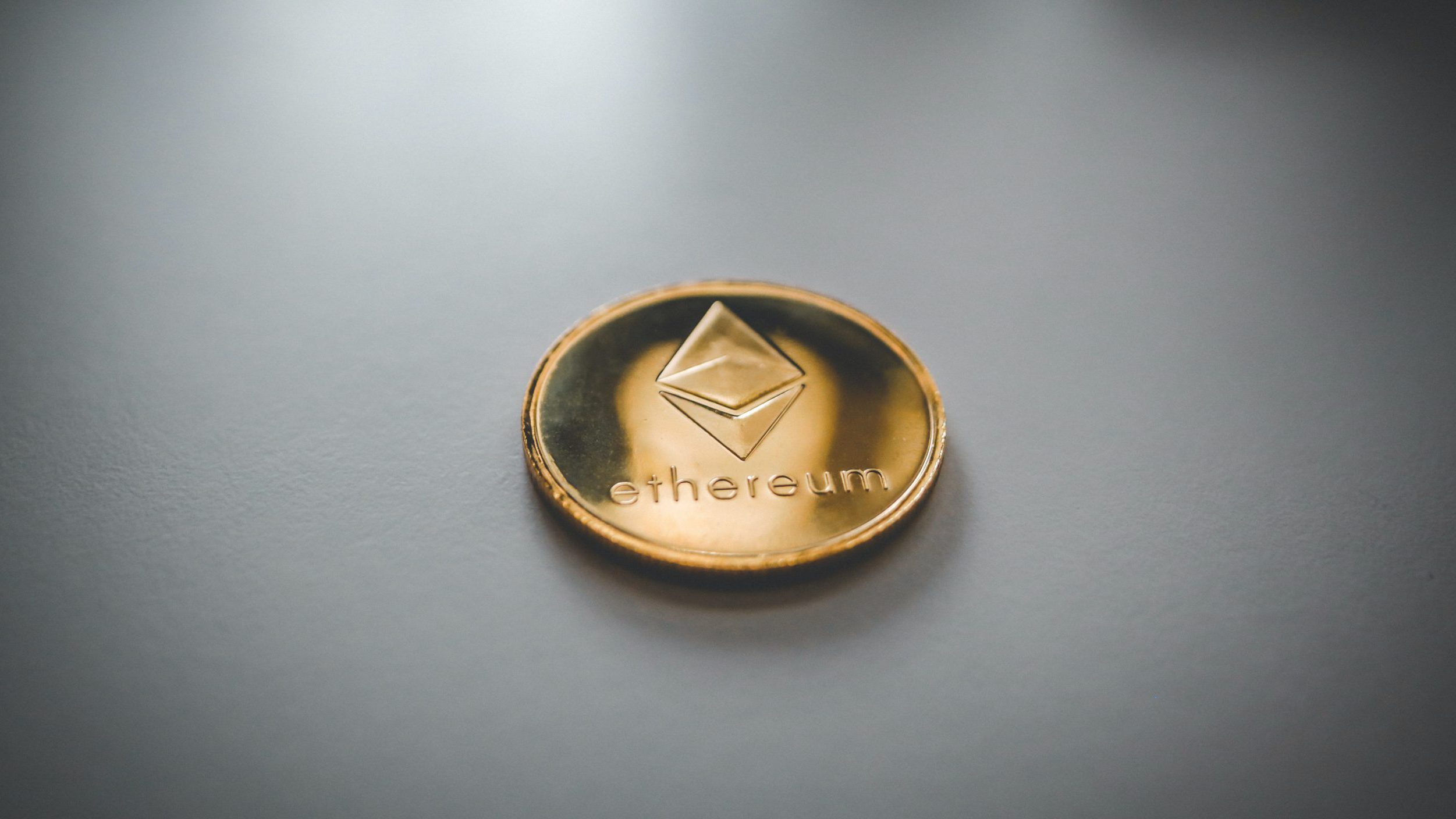 The hottest new industry for software developers is one they last flocked to in 2017 — cryptocurrency.

Citing a report by the crypto VC firm Electric Capital, Bloomberg says the number of new tech professionals going to work for cryptocurrency startups and taking on decentralized finance (DeFi) projects has been increasing at the rate of 15% per month since January. That’s about 13,600 new developers joining the crypto sector through October, according to Electric’s numbers.

Bloomberg reports that 80% of all active developers began their work in just the last two years.

Overall, however, the number of software developers working in cryptocurrency has stayed flat. Electric says the incoming professionals have gone to work mostly for the top 200 ecosystems. Outside those 200, there’s been a 30% exodus since December 2018.

The total pool of active crypto developers is about 9,000 a month, according to the report.

Yahoo Finance explains that “The [Electric Capital] report tracks ecosystems by blockchain. In other words, a Bitcoin developer is counted toward Bitcoin even if the person is working on its Lightning Network or any of its wallets.”

That developers are joining the top ecosystems and leaving those at the bottom is, Bloomberg says, “one of the best barometers of a project’s promise and health.”

Maria Shen, a partner at Electric, told Bloomberg, “Developers are one of the signals of quality in a crypto ecosystem.”

The big winner, she says, is Ethereum. With more than 300 developers a month joining the organization, Shen told Yahoo, “Ethereum has continuously grown through Crypto Winter.”

Electric’s survey of publicly available code documentation on GitHub and GitLab and elsewhere shows Ethereum had about 2,300 developers working monthly in the third quarter of the year. It’s closest competitor, Bitcoin, had 400.

Meanwhile, the report says the average monthly number of developers working on DeFi projects grew 67% since January. (Wikipedia defines DeFi as “an experimental form of finance that does not rely on central financial intermediaries such as brokerages, exchanges, or banks, and instead utilizes smart contracts on blockchains.”

Ken Deeter, an Electric Capital partner, suggested to Coindesk that developer interest in DeFi could be partially attributed to developers from fintech frustrated by what they can’t do there.

“DeFi is a really interesting area … where there’s an ability for developers to really experiment in a way that in the traditional financial system is difficult to do.”

Photo by Nick Chong on Unsplash

When to Say Goodbye to a Candidate

Green Key Unlocked: FAQs of Working with a Recruiter

How to Support Mental Health in the Workplace

How to Make Your Candidate an Attractive Offer