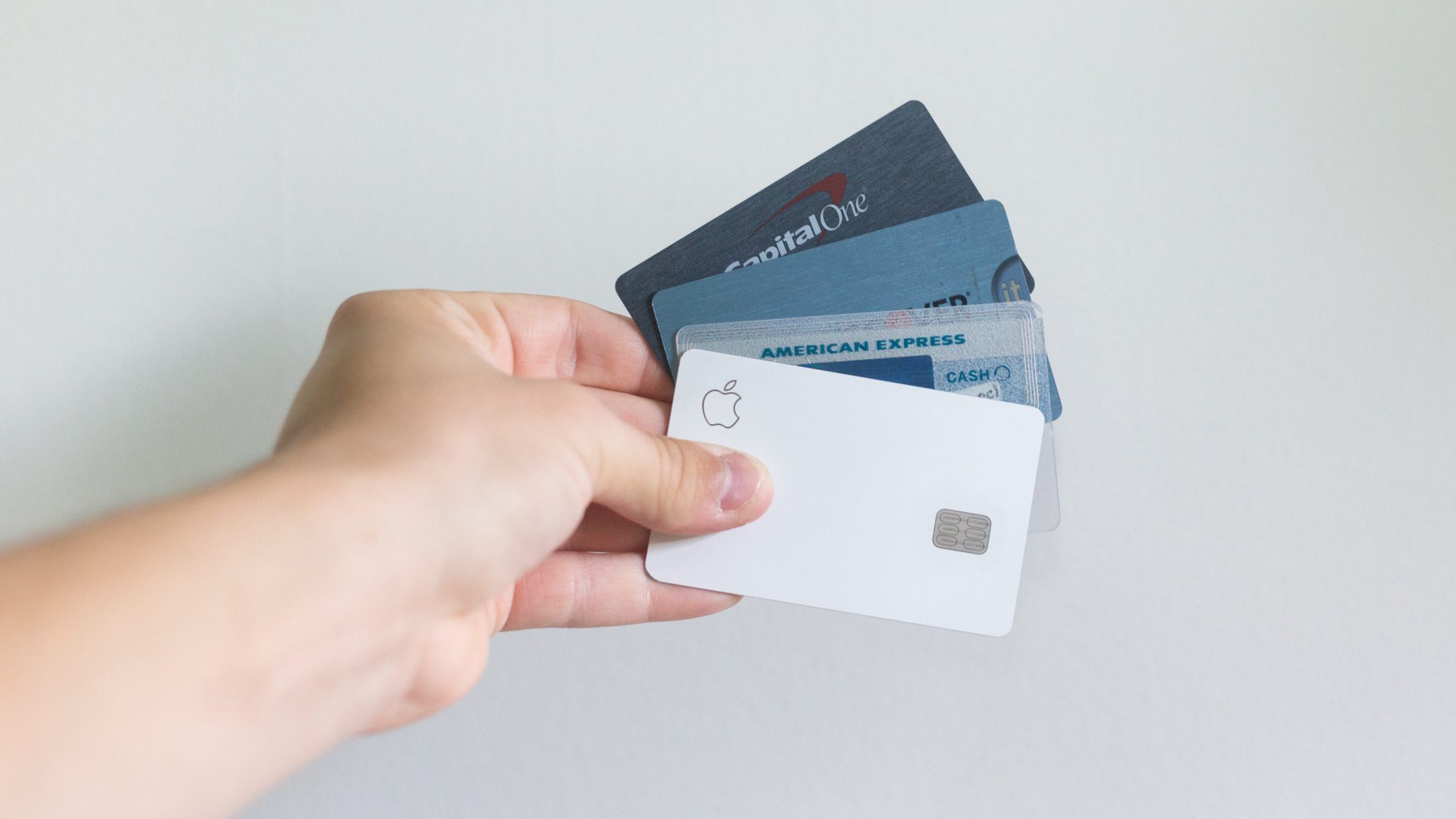 Consumers are paying off their credit card debt in amounts not seen since the Great Recession a decade ago.

Then, in Q2 and Q3, debt declined by another $58.8 billion. WalletHub says it’s “the first time in more than 30 years that credit card debt has dropped from April through September.” The Q3 paydown was the first for any third quarter in 35 years.

It may turn out to be even more. Bloomberg says October credit card debt declined by $5.5 billion bringing overall credit-card debt to a three-year low.

Through the end of the third quarter in September, the WalletHub study puts average household credit card debt at $7,849, down almost 11% from $8,798 in the same quarter last year.

“Paying off debt is one of the best ways to pandemic-proof your finances, and too many of us were way far too overextended at this time last year, so it’s great that we’ve collectively cut back.”

The study includes a list of cities with the least- and most-sustainable credit card debt. Topping the least-sustainable list is Magnolia, TX. The small city of 1,400 is within the Houston metro area.

Photo by Avery Evans on Unsplash