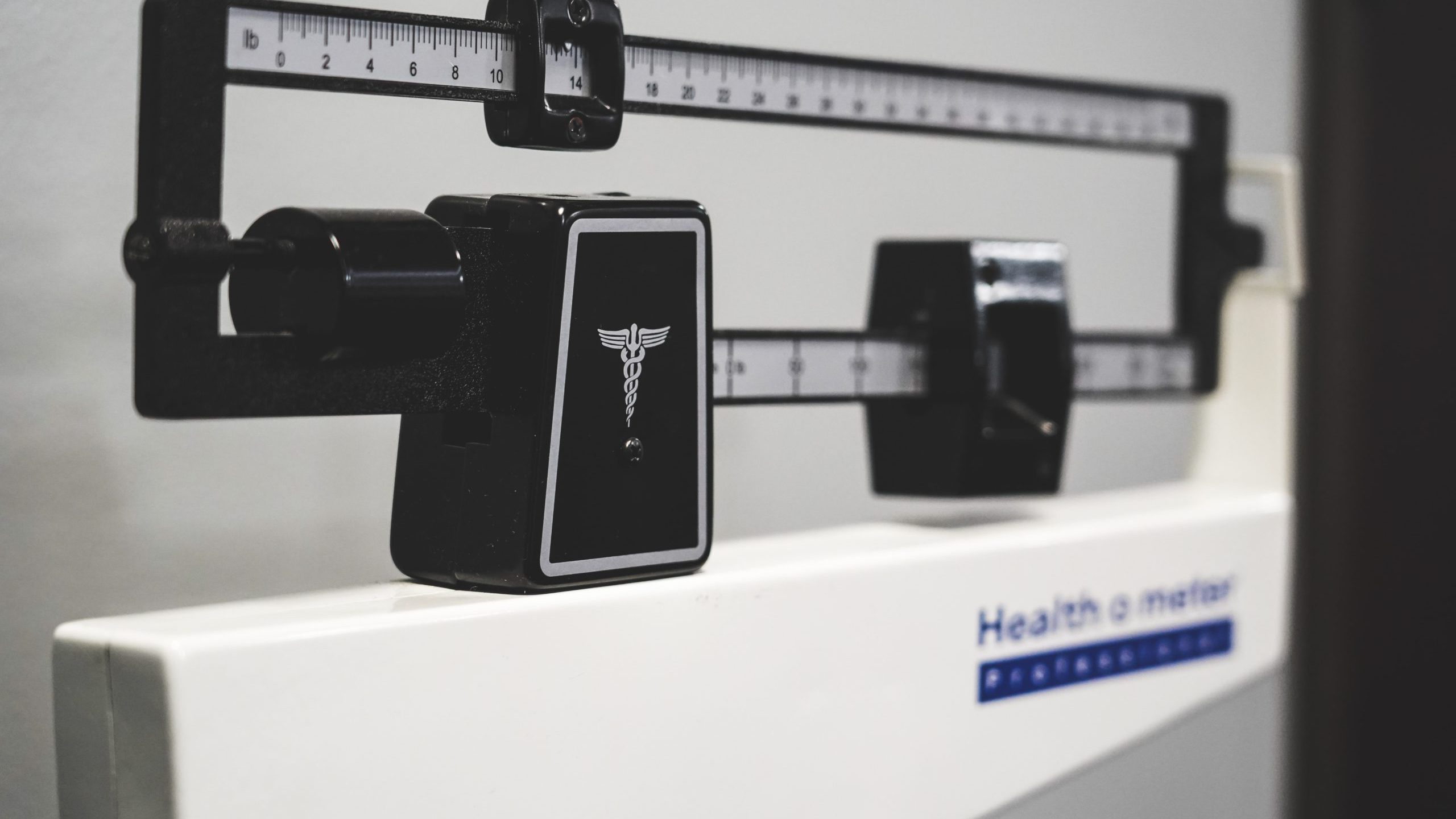 Here’s good news for those seniors who overdid it at the Thanksgiving table: It’s as easy for those over 60 to lose weight by making lifestyle changes as it is for those younger.

It still takes discipline and effort, but the study from the United Kingdom shows that with dietary changes, physical activity and appropriate support obese seniors can lose as much weight as younger people following the same regimen.

“Weight loss is important at any age,” said lead researcher Dr. Thomas Barber of Warwick Medical School, “but as we get older we’re more likely to develop the weight-related co-morbidities of obesity. Many of these are similar to the effects of aging, so you could argue that the relevance of weight loss becomes heightened as we get older.”

Researchers compared the weight loss of two groups of patients at the Warwickshire Institute for the Study of Diabetes, Endocrinology and Metabolism. One group was under 60 and the other was between 60 and 78. Both groups followed the same lifestyle interventions and participated in the weight reduction program at the institute for an average of 41.5 months for the younger group and 33.6 months for the 60 and over group.

“There are a number of reasons why people may discount weight loss in older people. These include an ‘ageist’ perspective that weight-loss is not relevant to older people and misconceptions of reduced ability of older people to lose weight through dietary modification and increased exercise,” said Dr. Barber.

“Age should be no barrier to lifestyle management of obesity. Rather than putting up barriers to older people accessing weight loss programs, we should be proactively facilitating that process. To do otherwise would risk further and unnecessary neglect of older people through societal ageist misconceptions.”

The findings were published in Clinical Endocrinology.

Photo by Samuel Ramos on Unsplash