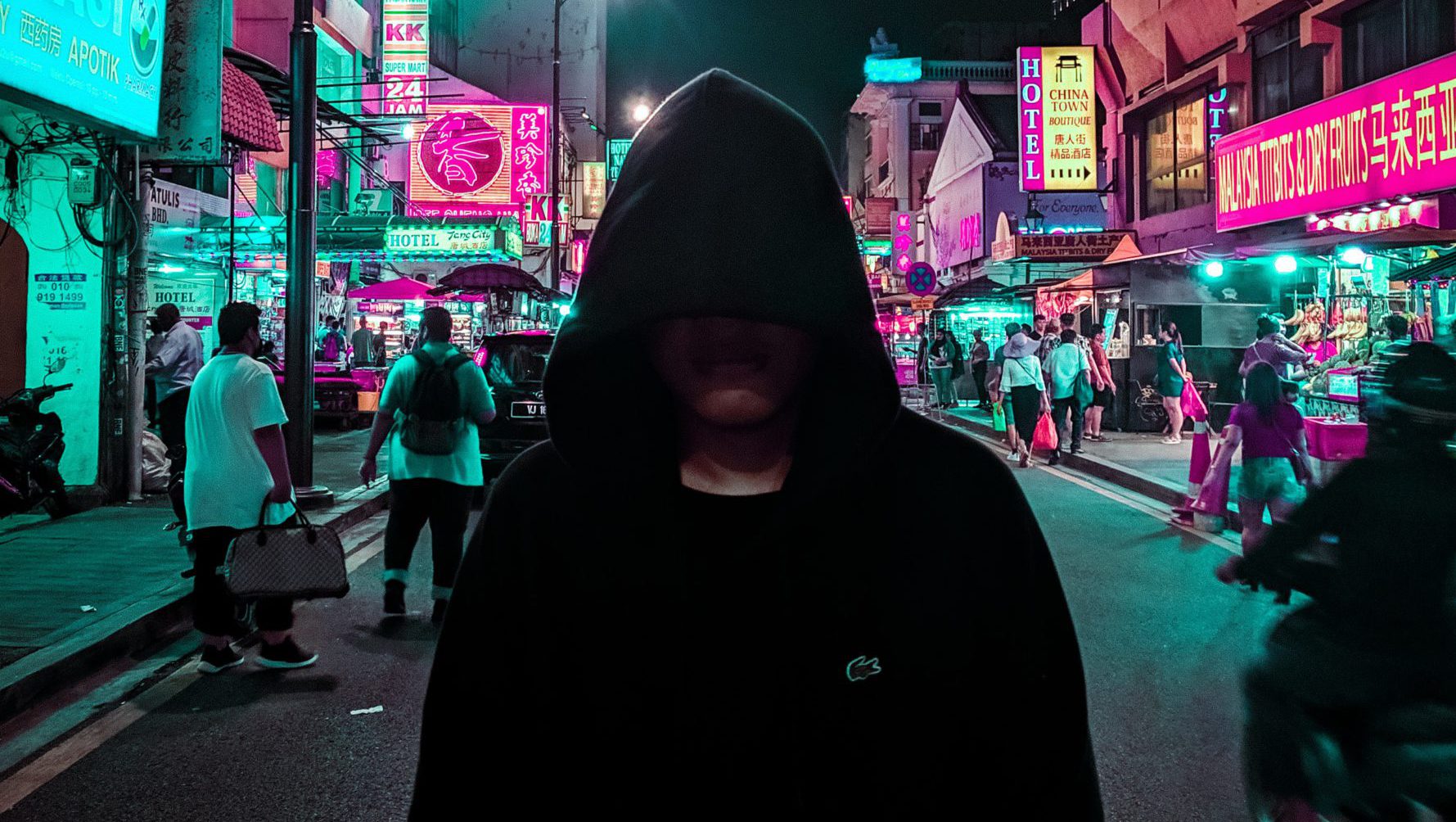 Here’s news guaranteed to keep a CTO up at night: Chinese hackers successfully launched new exploits against some of the most widely used programs in the world.

And it took them 5 minutes or less to do it.

Fortunately, the successful hackers were part of the 15 teams competing in this year’s Tianfu Cup — China’s largest and most prestigious hacking competition. Using new, never before seen exploits, they were able to successfully hack the web browsers Chrome, Firefox and Safari.

Each team got three, 5 minute tries to successfully hack their target with an original exploit.

“Many mature and hard targets have been pwned (compromised) on this year’s contest,” organizers said last week, announcing the results of the competition. The winning team from Chinese tech giant Qihoo 360 earned $744,500, with the balance of the $1.21 million prize spread among 7 other teams.

The software providers were informed of the exploits. ZDNet says patches for all the bugs will be provided in the coming days and weeks, “as it usually happens after every TianfuCup and Pwn2Own (the west’s version).”

Pointing out that teams were able to hack so many widely used programs and applications, Tech Times commented, “The Chinese hacking competition shows powerful and new hacking systems that are never before seen by the technology security industry. The talented computer youngsters showcased how easily and rapidly they hacked into the world’s popular operating systems.”

Photo by Setyaki Irham on Unsplash