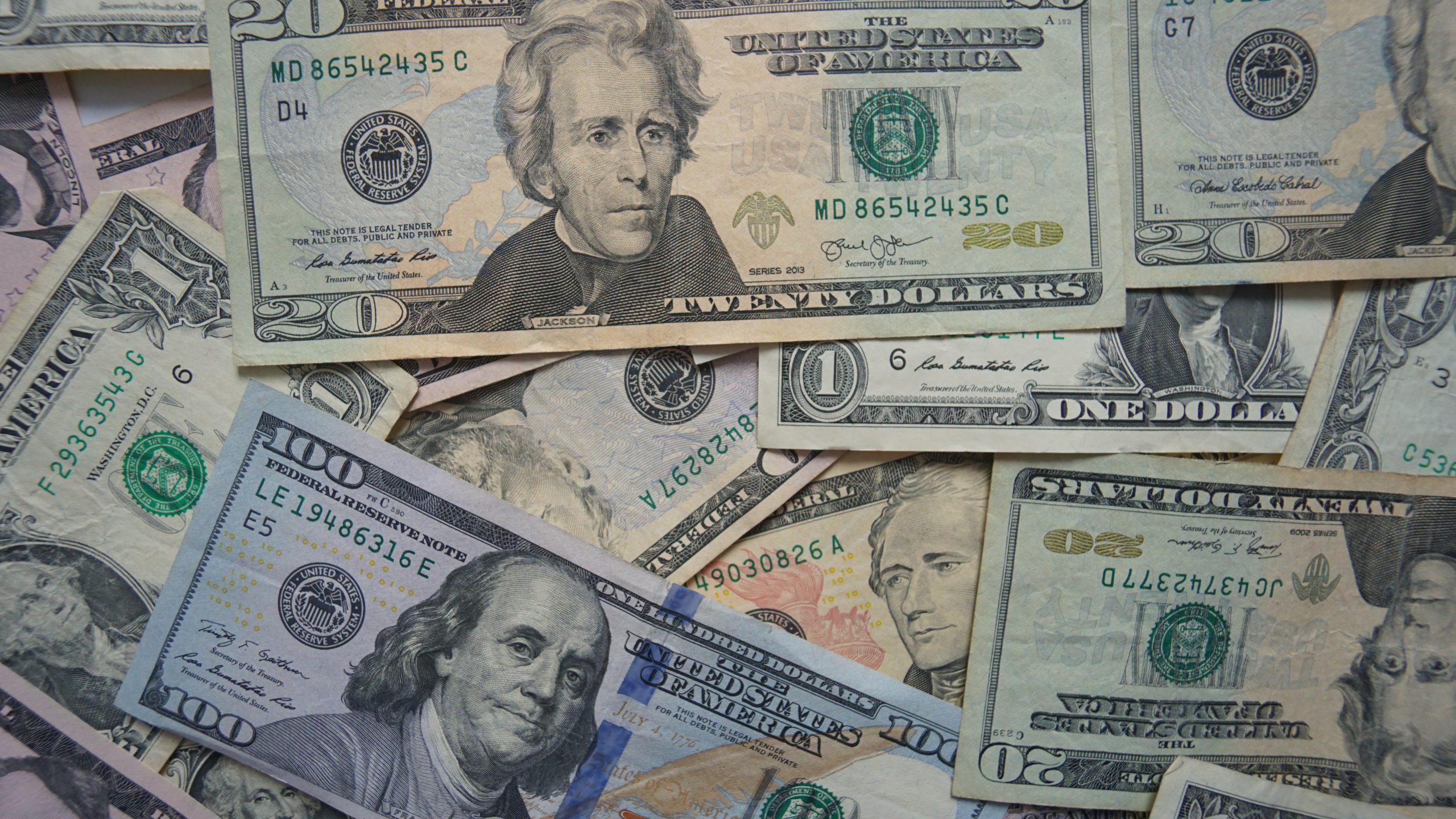 When COVID-19 began closing businesses and shops, companies worldwide upped their spending on technology so much that within the first three months of the pandemic they’d already spent all of their 2020 budget increase. This extra $15 billion a week is among the biggest increase in tech spending in history.

Most of those billions was spent updating systems to accommodate remote working and improving network security. A wise decision as it turned out, since cyber attacks have become a fact of life for CIOs and CTOs. 41% of the 4,200 global IT leaders participating in a Harvey Nash/KPMG CIO Survey said this year, their company has had more cyber attacks than ever. By far, attackers have targeted the massive relocation of workers from offices to homes. 83% of the attacks were phishing and 62% were malware.

Phishing is an attempt by email to convince individuals to reveal passwords, credit card and social security numbers and similar sensitive data. Malware encompasses a broad range of malicious software intended to damage a computer, gain access to other systems or hijack data or networks.

Well aware of the potential security risks of remote work, IT leaders said much of their pandemic spending increase focused on security. 47% of all respondents said security was their number 1 investment priority. That’s made cybersecurity the most in demand tech skill in the world, says the survey.

After security skills, cited by 35% of the responding IT leaders, the next three most scarce technology skills are organizational change management (27%), enterprise architecture (23%) and technical architecture and advanced analytics both at 22%, according to the survey.

Those shifts in most wanted IT skills reflect the change organizations are making in their tech investment. The survey says that after security and privacy, investment in infrastructure and the cloud was the third most important tech priority, with the number of IT leaders actively considering distributed cloud nearly doubling in just 12 months (from 11% to 21%).

“Leaders,” says a summary of the report, “Will therefore need to rethink how they attract and engage their employees in a world where physical location is no longer a prime asset.”

Photo by Blogging Guide on Unsplash