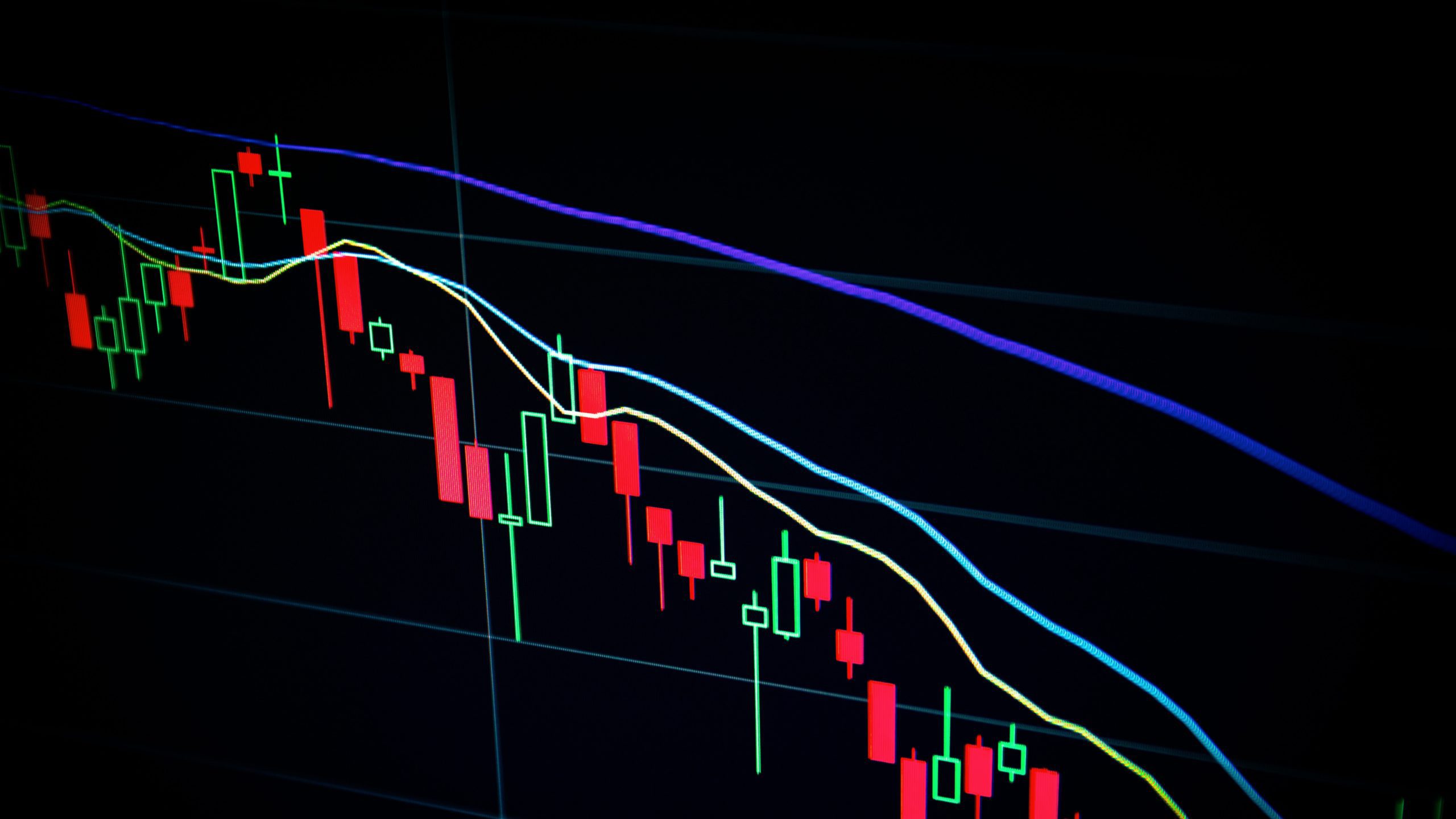 The bloom began falling off the blockchain rose a few years ago, as companies conflated the technology with the cryptocurrency frenzy. In a handful of sectors, however, companies continued to explore how blockchain could benefit them.

Now organizations in sectors well beyond the pioneers in finance are investing in blockchain to protect data, decentralize processes and facilitate asset and data transfer.

“It’s an appealing model for many sectors, promising transparency and trust as it helps make value exchange possible,” says a SmartBrief article. Although focusing mostly on the financial sector, which is where blockchain found its earliest uses, the article mentions the steady creep of the technology into other industries and even slowly becoming commoditized as “blockchain as a service.”

“Amazon and Microsoft both currently offer BaaS, and enterprises as well as startups are taking advantage of it,” says SmartBrief. Citing a Gartner survey of CIOs, the article notes that “60% expected their firms to start or continue adopting blockchain-based technology between now and 2023.”

Earlier this year, Deloitte issued a blockchain trends report. Besides describing the evolving technology and the features each different approach offers, Deloitte found that some of the fastest growth in blockchain investments was coming in such unexpected industries as professional services – a sector that includes the staffing and employment industry – and energy and resources. In each of those 38% and 43% respectively of the firms surveyed were spending at least $5 million each on blockchain initiatives.

Not unexpectedly, the largest percentage of businesses investing in blockchain were in technology, media and telecom.

Like the financial sector, life sciences and health care deal with highly sensitive medical data they must protect or face legal consequences. Those two sectors are where blockchain “can have a more immediate and meaningful impact,” says Deloitte. They are in an industry, the report explains, “In which data transparency, speed of access, immutability, traceability, and trustworthiness can provide the information necessary for life-altering decisions.”

Interestingly, Gartner assigns a similar importance – not life or death, but still vital – to blockchain’s value to media.

“Organizations and governments are now turning to technology to help counter fake news, for example, by using blockchain technology to authenticate news photographs and video, as the technology creates an immutable and shared record of content that ideally is viewable to consumers,” Gartner said.

As companies increasingly see how blockchain can work for them, and, as SmartBrief observes, with issues of interoperability and standards being worked out and “well-known financial firms and governments” becoming ever more involved, blockchain is fast becoming “more than a passing trend.”

Photo by Maxim Hopman on Unsplash