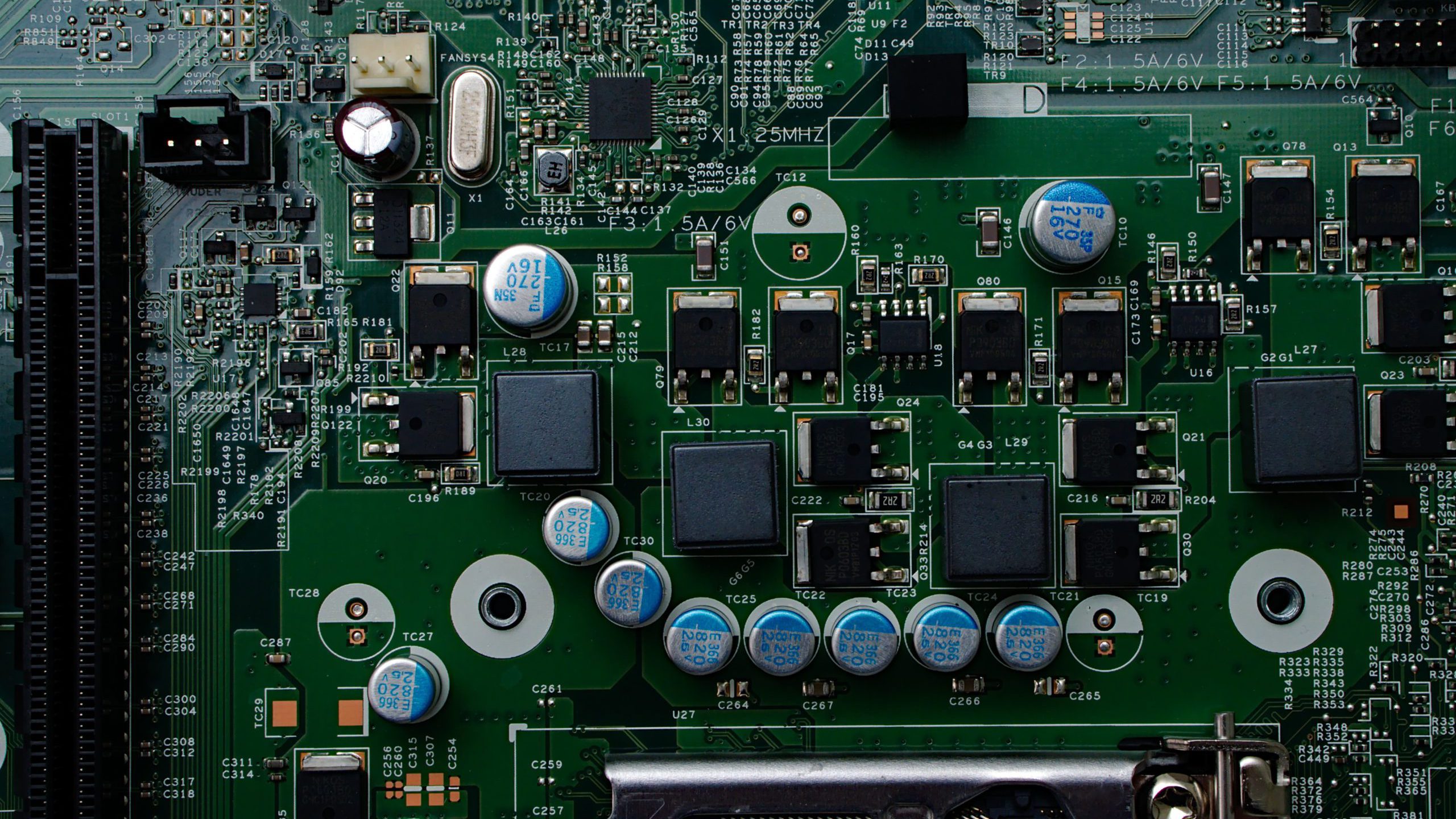 Earning an IT certification is always worth the effort. They add luster to a resume and improve job prospects with employers who pay a premium to those with the right credentials.

Foote Partners tracks IT pay and the premiums paid for 1101 tech skills. In its recently issued report, the firm found that when premiums are paid, they average 9.6% of base pay.

Many of those premiums go to those with certifications. But there are skills so in demand that employers are offering hefty pay premiums regardless of certifications. For a handful of these, the pay premium is at least 16% and their market value, Foote reports, rose no less than 5.6% during the first half of the year.

Writing for InsiderPro, David Foote presents 15 of the hottest skills requiring no certification, ranking them in order of first, cash premium earned and second, amount of market value increase. As Foote observes, his list is heavy with security, coding, database, analytics and artificial intelligence related skills.

At the top of his list is DevSecOps, which integrates security in DevOps creating, what Foote describes as a “’Security as Code’ culture with ongoing, flexible collaboration between release engineers and security teams.”

“In DevSecOps, two seemingly opposing goals – ‘speed of delivery’ and ‘secure code’ — are merged into one streamlined process, and this make it valuable to employers,” Foote explains.

We don’t have the average pay premiums for any of the skills he lists, but putting DevSecOps at the top of the list tells us the pay bump must be substantial, since the market value increase is a modest 5.6%.

Third is RStudio, a skill growing so much in demand that premiums increased 21.4% in six months. “RStudio is an integrated development environment for R, a programming language for statistical computing and graphics, and for Python,” Foote notes. Its popularity is increasing rapidly, because of R itself, which is open source, free and versatile.

Photo by Michael Dziedzic on Unsplash