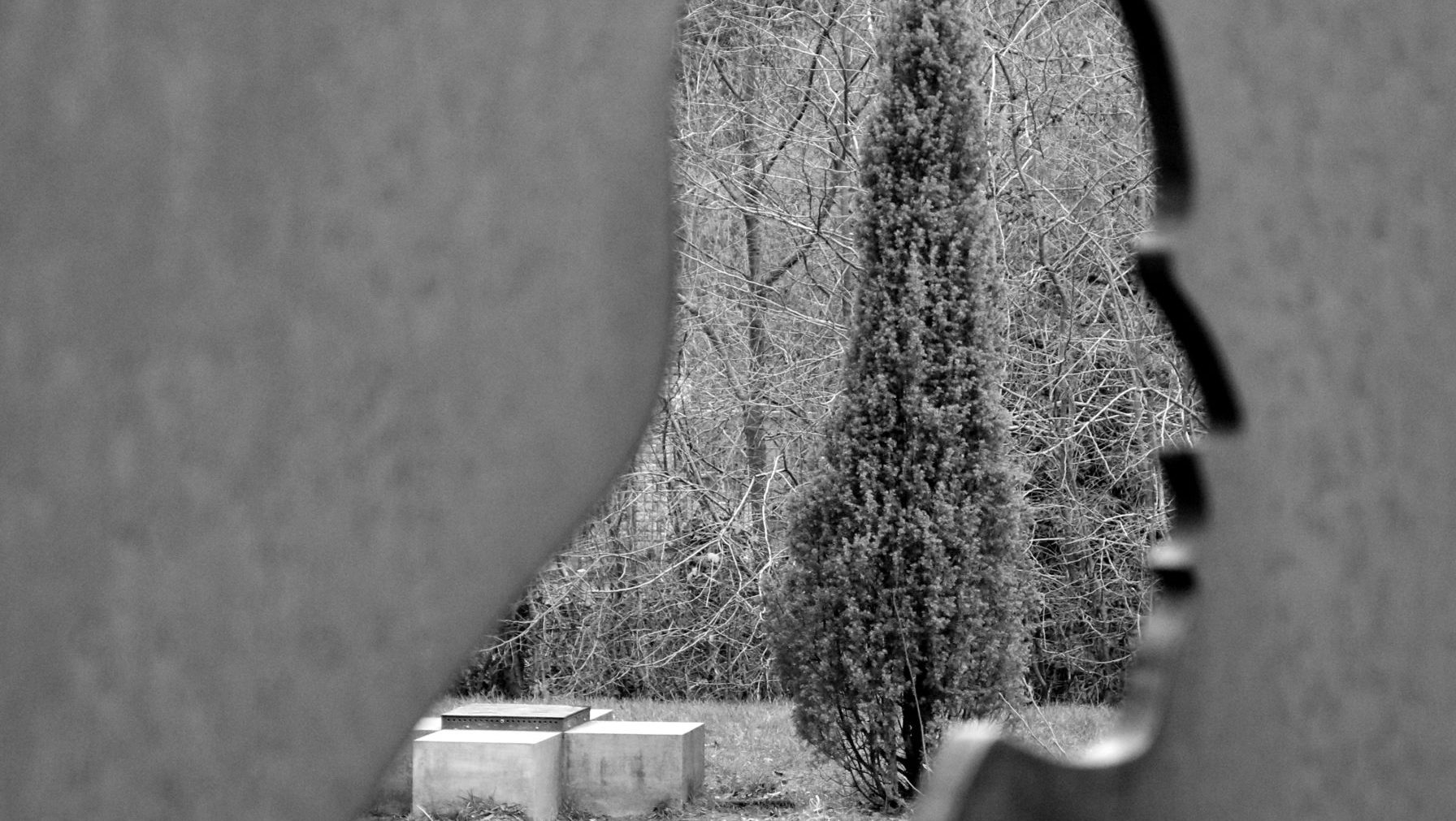 Genetics, too, play a role, helping to explain why some young and otherwise healthy individuals will have a severe reaction and most others don’t. Variants on one region of the human chromosome are behind the increased risk.

But why do some people have the variant and others don’t? Blame the Neanderthals of southern Europe.

Related genetic variants were previously linked to Neanderthals, so researchers sought to determine if the COVID variant did, too. Collaborating geneticists in Japan, Germany and Sweden traced the variant back 60,000 years to a time when modern day humans and Neanderthals co-existed and interbred.

In a paper published online by Nature, they reported that DNA recovered from a Neanderthal from southern Europe was found to have the variant. Two Neanderthals from Siberia and a Denisovan, another human species that ranged across Asia, did not.

“It is striking that the genetic heritage from Neanderthals has such tragic consequences during the current pandemic,” said Svante Pääbo, who leads the Human Evolutionary Genomics Unit at the Okinawa Institute of Science and Technology Graduate University. Those carrying the variant have up to three times the risk of requiring mechanical ventilation.

Hugo Zeberg, first author of the paper and a researcher at the Max Planck Institute for Evolutionary Anthropology and Karolinska Institutet said, “Obviously, factors such as your age and other diseases you may have also affect how severely you are affected by the virus. But among genetic factors, this is the strongest one.”

Why this gene region is associated with a higher risk of a severe COVID reaction isn’t known. “This is something that we and others are now investigating as quickly as possible,” said Pääbo, in an account published on SciTechDaily.com.

Photo by Frank Eiffert on Unsplash