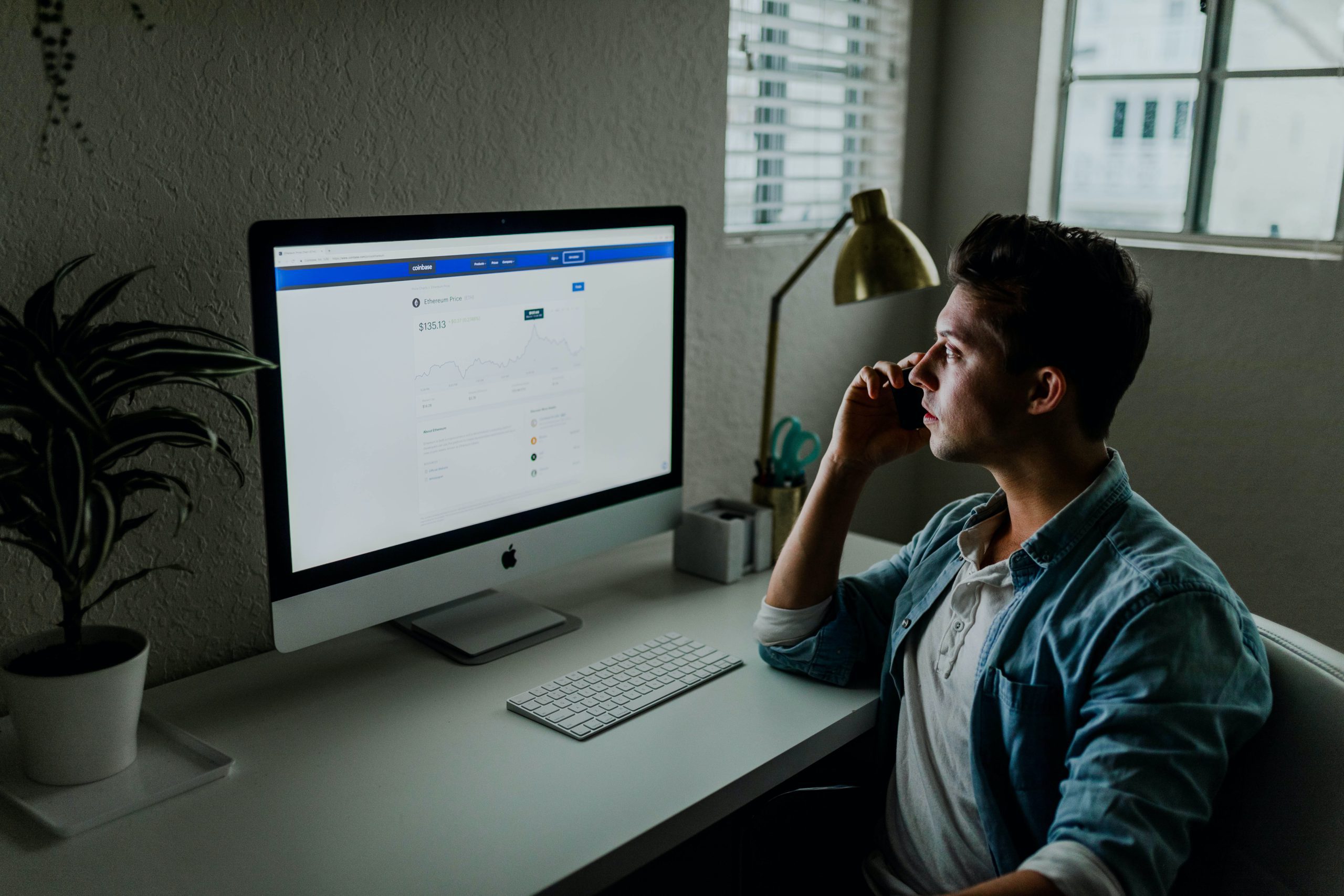 Banks are awash in money as consumers at record rates socked away the money they didn’t spend during the early stages of the COVID-19 shutdown.

A Mass Mutual survey discovered one in five of us put away at least $1,000. An ambitious 10% say they’ve saved more than $5,000 since the start of the pandemic. So much money has poured into the nation’s banks that the FDIC’s Deposit Insurance Fund fell below the statutory minimum.

The Federal Deposit Insurance Corp. guarantees money on deposit at insured banks up to $250,000. The fund is financed by fees paid by insured banks, based on their deposits, size and other factors.

Typically, when the fund falls below the required 1.35% of insured deposits, it’s because of bank failures. But in this case, the amount Americans saved during the early weeks and months of the pandemic grew so fast the ratio of the $114.7 billion fund to total deposits fell to 1.3%.

The FDIC called the influx of savings “extraordinary.”

“An unprecedented inflow of more than $1 trillion in estimated insured deposits in the first half of 2020 resulted mainly from the COVID-19 pandemic, specifically monetary policy actions, direct government assistance to consumers and businesses, and an overall reduction in spending,” said the FDIC.

The Mass Mutual survey found 46% of Americans spending less than in the past. Many spent more on food deliveries and streaming services, but almost two-thirds spent less on vacations. A majority (53%) reduced spending on day trips. Weddings, summer wardrobes and beauty care were also areas where a high percentage said they’ve reduced their spending.

Most of those who cancelled their summer vacation saved the money in one manner or another. A third put it away hoping to take a vacation later this year. 30% put it into their regular savings account; 15% added it to their emergency fund.

Among the 34% of Americans who saved at least something, 55% said not taking a vacation or doing any traveling helped them save. Many also said not going out at night, eating at home and skimping on personal care and clothing were other ways they saved.

What do they expect to do with the money they saved? 40% plan to hang on to it as an emergency fund. One-in-five will use it for necessities, to pay down debt and to eventually travel.

And when the COVID pandemic is over, 26% said they’ve developed new spending and saving habits which they plan to keep.

Photo by Austin Distel on Unsplash