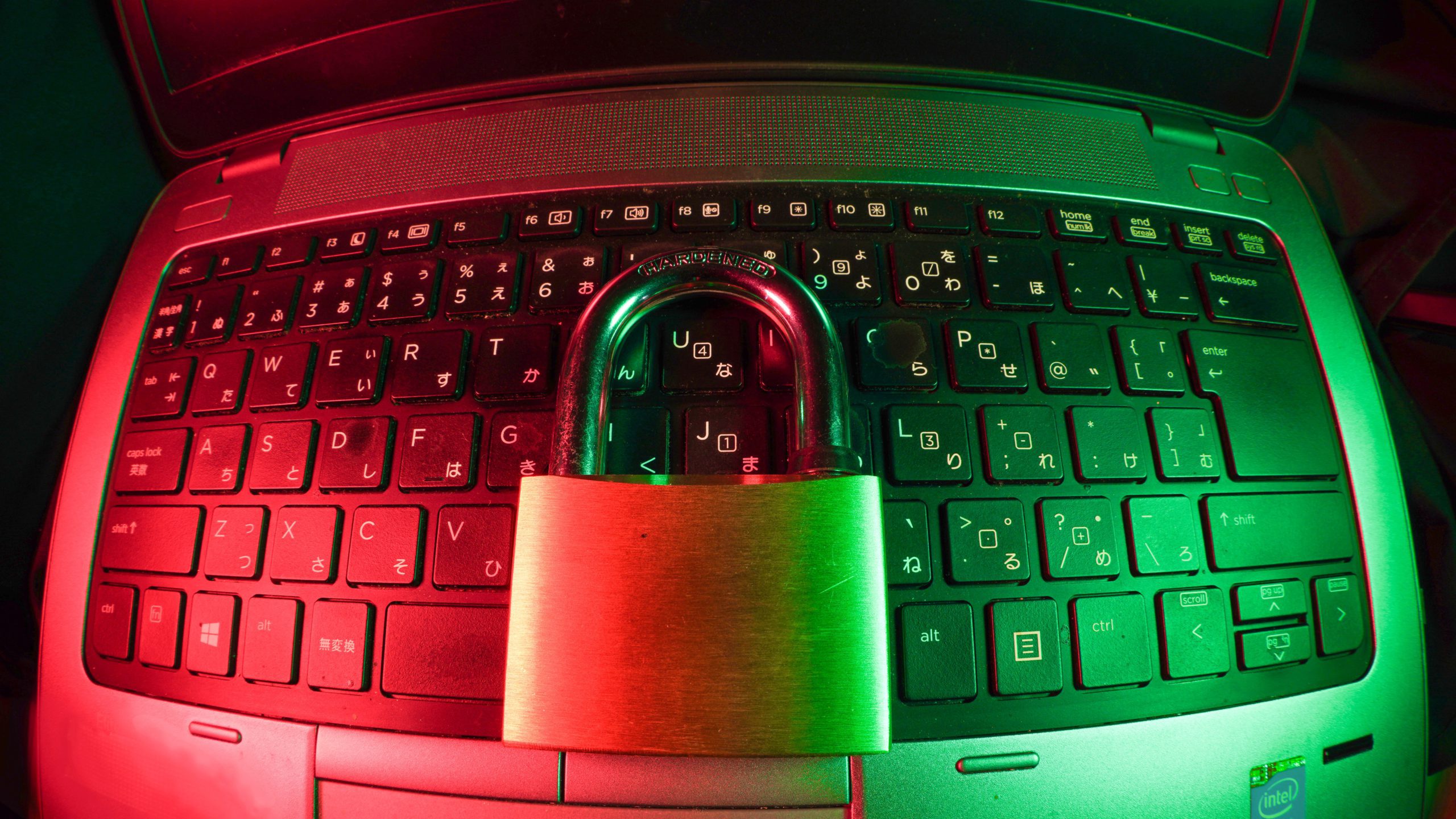 What’s the No. 1 ranked college in the National Cyber League?

Hint: It’s not a school you’ve likely heard of unless you live in California or you’ve competed in the NCL competition.

It’s Chico State, officially, California State University – Chico. For three semesters – the last two consecutive — the university in the far northern part of the state has come in at the top of the Cyber Power Rankings.

To achieve that distinction, Chico’s student team had to trump teams from more than 450 other colleges and universities in performing real-world cybersecurity tasks. Annually, some 10,000 students (including some still in high school) enter the National Cyber League competition, testing their skill at identifying hackers from forensic data, pentesting and auditing vulnerable websites, recovering from ransomware attacks and more.

Besides the competitive aspect of the games, it’s a learning experience for the participants who are assigned a coach to advise them and help them through the tough practices. Competitors become part of a community lead by Cyber League “Ambassadors” who are experienced players. Some are working professionals; others are students.

Job candidates often include these reports and rankings in their resume and applications. Employers can also source candidates from these reports. As one of the Ambassadors explained in a blog post, “Companies pay NCL to produce these scoring reports so that they can scout the best of the best collegiate cyber-athletes.”

The Cyber League was born in 2011 when a group of cybersecurity professionals and academics from several public agencies came together to create “an innovative way for students to apply what they were learning in class.” So they designed the competition to be both an exciting “game-meets-edutainment” and a learning opportunity.

Individuals can participate in the competition even if they don’t have a team. This is how many of the high school students are involved. In the preseason part their fundamental skills are tested so they get placed in the appropriate bracket. In the individual games, participants compete against others of the same skill level. The team game follows.

The power rankings are developed from the individual competition and team competition scores.

Photo by FLY:D on Unsplash