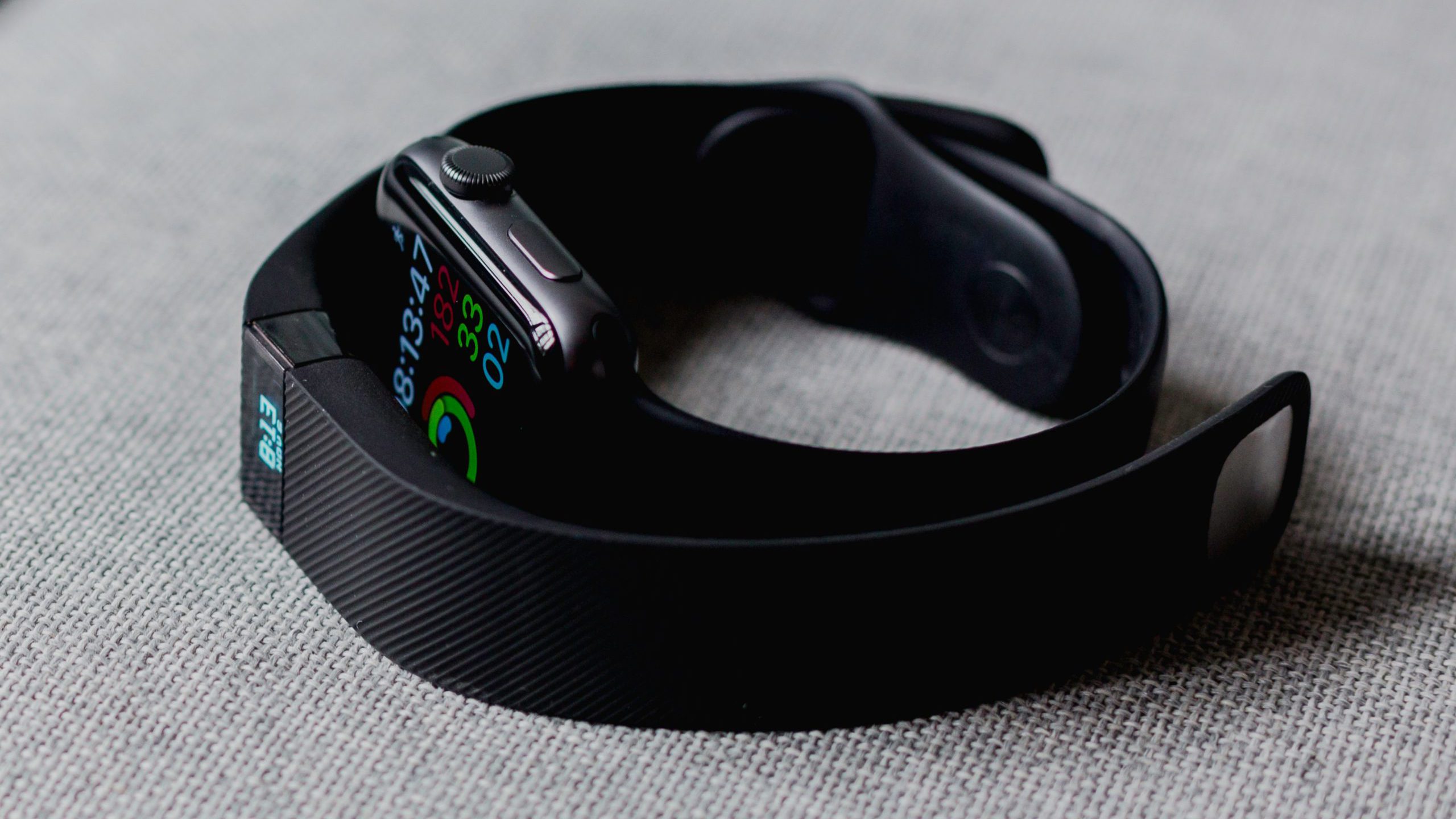 As if clinical researchers and managers didn’t already have enough to worry about, now add activity trackers to the list.

Smartwatches, Fitbits and similar trackers have the potential to influence behavior, which matters in studies where physical activity is a study endpoint. (An endpoint in a clinical study is an event used to objectively measure the effect of a drug or other intervention.)

If the level of activity is an endpoint in a study of, say, a drug to improve fatigue, researchers need to be able to say that it is the drug that has made the difference. But anyone who has ever used a Fitbit or other activity tracker know how engaging – addicting, even – they can be. They prod you to get in that 10,000 steps with encouraging messages like, “Only 789 steps to reach your goal.”

As an article on the Clinical Research News website says, “Use of the devices could result in ‘activity peaks’ and ‘activity plateaus’ driven not by drug efficacy but as a response to the smartwatch/fitness tracker targets.”

In other words, who’s to say the increased physical activity was the result of the drug or the tracker prodding?

Besides simply counting steps, sophisticated wearables measure all sorts of activity related variables like heart rate, duration, intensity, distance, sleep and more. Because participants in studies of physical activity are able to see this data they can skew the results by working to reach targets and earn badges.

The authors of the article – “The Potential Of Activity Trackers To Bias Study Results” – suggest a number of measures researchers can take to mitigate the influence of these devices including prohibiting participants from wearing them, establishing baseline physical activity levels and choosing endpoints less likely to be influenced by the trackers.

Ultimately, the writers say, “Additional research is needed in this arena… More certain is that the unblinding of study data could have far-reaching if unintended consequences by introducing bias into the data analysis process.”

Photo by Andres Urena on Unsplash