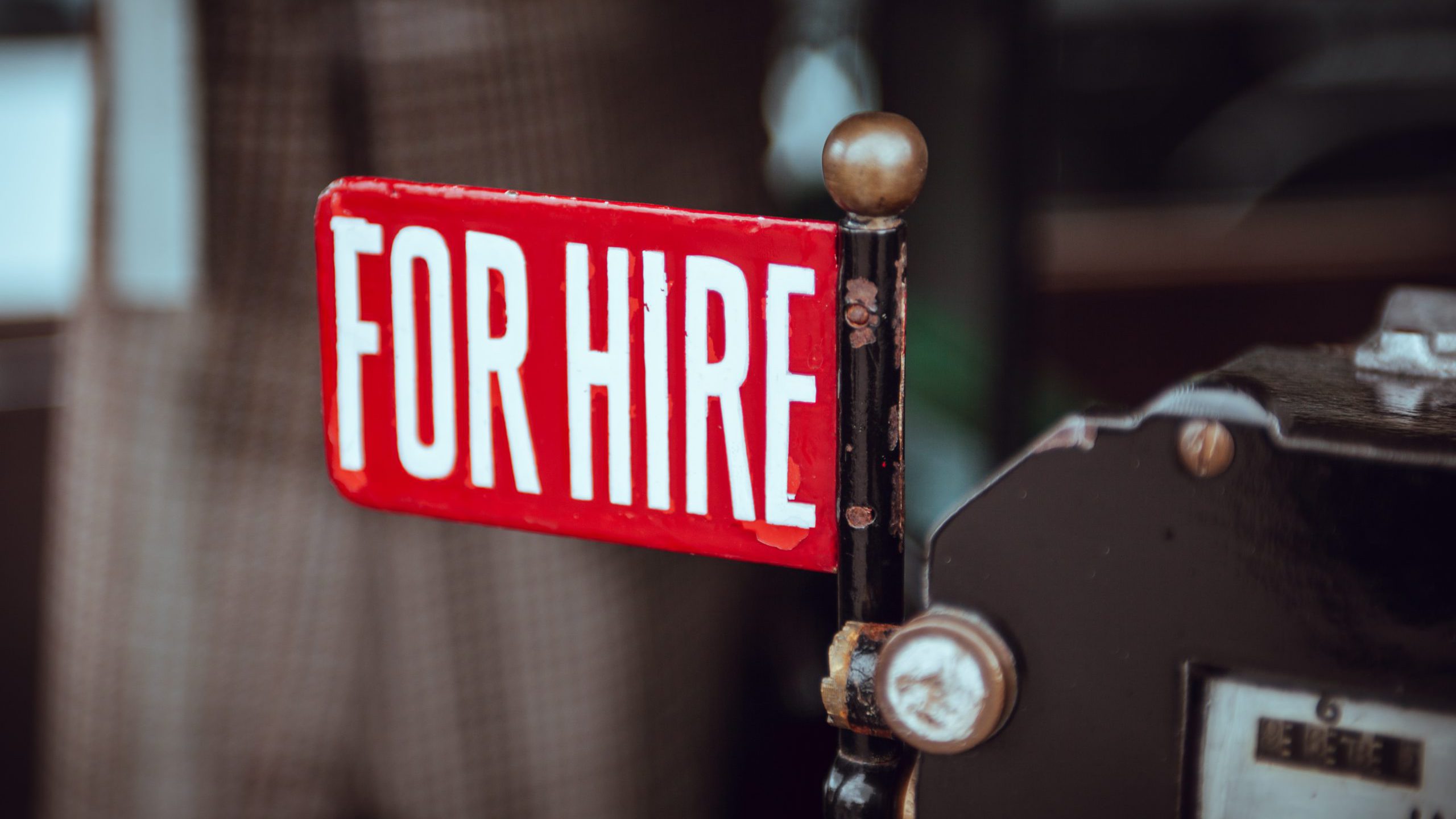 With unemployment at a historic high, filling jobs shouldn’t be difficult. Yet employers say it’s hard to find qualified people to hire.

The National Federation of Independent Business says a third of its members report having jobs they couldn’t fill. In the organization’s June survey, 84% of business owners hiring or trying to hire workers reported finding “few or no qualified applicants.”

The Federation’s members are small business owners who, in good economic times, typically have more difficulty filling jobs than large organizations that offer better pay, benefits and opportunities for advancement. Yet, more owners have at least one unfilled job today than they did at the height of the Great Recession a decade ago.

What accounts for this difficulty?

Multiple factors, according to Gad Levanon, VP of labor markets for The Conference Board. Writing in Forbes recently, he says the largest share of workers expect to return to their job once their business reopens.

Many others who might otherwise be job-hunting aren’t because of a generous COVID-19 unemployment supplement. Some hesitate because they fear becoming infected. Still others have no childcare with schools and summer camps closed.

Of the17.8 million Americans counted as unemployed, 10.6 million say they are only temporarily laid off and expect to be called back to work once their business reopens.

Many of the other 7 million-plus aren’t actively looking, at least until the special $600 unemployment supplement expires at the end of the month.

Levanon expects the job picture to change significantly in the coming months.

With COVID-19 cases surging, states are reconsidering decisions allowing businesses to reopen. For some workers, that will mean their temporary layoff will become permanent, he says. Others will be motivated to start looking once their unemployment benefits are reduced.

Says Levanon, “The unemployment rate overestimates the slack in the US labor market. But not for long.”

If you’re having trouble finding just the right person for your opening, give us a call at 212.683.1988. You’ll talk with a recruiter who specializes in your industry and knows where the best people are.

Photo by Clem Onojeghuo on Unsplash