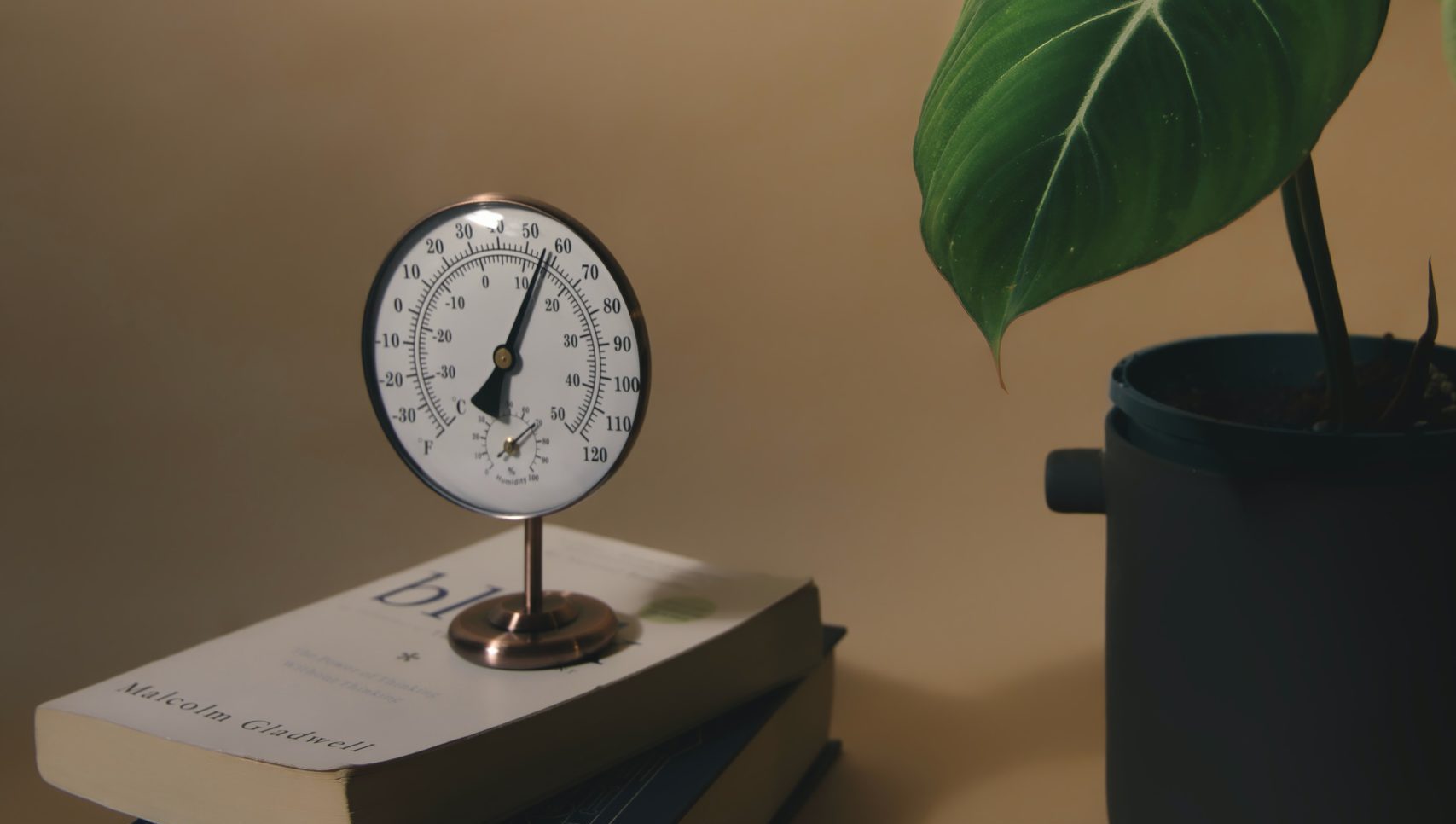 With summer promising to be a hot one and workers returning to offices, the perennial battle over the thermostat is about to heat up. (Yes, the pun is intended.)

It’s a battle office managers are all too familiar with. Their struggle to reach the perfect Goldilocks temperature is never-ending. Some like it hot; some like it cold, and there’s rarely agreement on the “just right” office temperature.

BusinessNewsDaily attempted to help out in an ambitiously headlined article, “How to Resolve the Office Temperature Debate.” But does it? Of course not.

The article mentions that OSHA, which has no specific requirement, recommends an office temperature setting between 68 and 76 F. The article then cites a study by Helsinki University of Technology’s Laboratory for Heating, Ventilating and Air Conditioning declaring the ideal office temperature to be exactly 71.6 F. But then, the annual average temperature in southern Finland is only 43.7 F.

A study the article doesn’t mention puts the ideal temperature at 77 F. That study measured typing output and errors in an insurance company headquarters, so don’t expect to convince the men in your office to bump up the thermostat.

Men prefer cooler temperatures. This 2019 study from the University of Southern California has men doing better when the temperature is at or below 70 F. Women, on the other hand, did much better as the temperature went up.

Concluded the authors of the study, “Our findings suggest that gender mixed workplaces may be able to increase productivity by setting the thermostat higher than current standards.” Obviously, the authors were never office managers, otherwise they would be keenly aware of the loss of productivity to bickering, surreptitious thermostat resetting, and formal complaining caused by those finding the office too hot.

Because it’s easier to warm up by wearing a sweater – or a Snuggie as one interviewee told BusinessNewsDaily – office managers tend to dial down the thermostat.

Jared Weitz, CEO and founder of United Capital Source, told the publication he keeps his office at 73 F. “We encourage people to bring in sweaters or jackets if needed, and desktop fans are allowed.”

No matter what you do, you’ll never please everyone. CareerBuilder found that out years ago when it surveyed office workers on the issue only to discover half of them thought their workplace too hot or too cold.

So how does BusinessNewsDaily resolve the issue and justify its headline? The article makes two suggestions. Consult an HVAC professional to set the temperature, then you can blame them. We added that last part.

Or, says the article, “You may be better off enforcing one temperature and requiring your employees to stick to it.”

Photo by gryffyn m on Unsplash