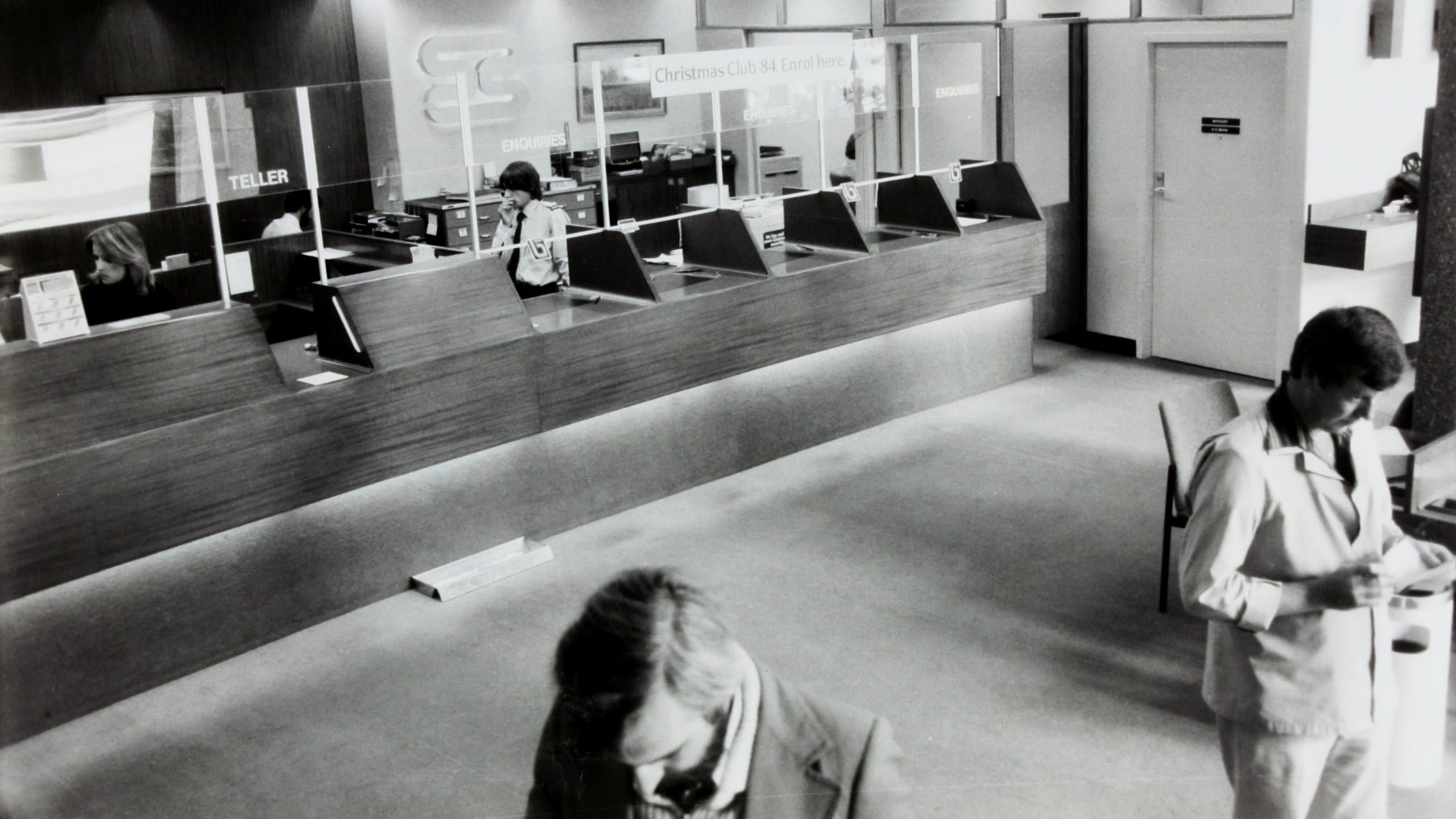 The world’s largest banks may have slowed their overall hiring, but responding to #BlackLivesMatter and other pressures to be more diverse, they are placing greater emphasis on recruiting women and minorities, especially for senior positions.

“It’s not tokenism,” one London-based recruiter told eFinancialCareers.”It’s more that if you have a candidate who fulfills diversity criteria they are likely to sail through the approval process more quickly. This is getting more attention now.”

As a whole, the nation’s largest banks have a workforce that approximates the racial and gender makeup of the US. But as the House Committee on Financial Services reported in February, when it comes to their senior leaders they are 81% white and 71% male.

Recruiting women for key positions became a priority last year when Barclays, RBC Capital Markets and Morgan Stanley offered executive search recruiters bonuses to encourage them to present more women for senior positions. The Financial Times said the “premiums are being offered among a range of sweeteners for recruiters, including the promise of additional work, as pressure builds on banks to increase the number of women in top jobs.”

Broader diversity hiring has been a focus of bank hiring for several years, though it’s largely been confined to lower and entry-level positions. eFinancialCareers cites Goldman Sachs published diversity goals, which pertain only to analysts and entry-level associates.

Noting that “Hard targets are less explicit for more senior hires,” the eFinancialCareers article points out that, “With attention being paid to the number of diverse candidates who make managing director, banks have good reason to ensure recruiters aren’t overlooking talented minority candidates when they recruit externally.”

“Diversity hiring is going to be far more important now,” agreed an executive search recruiter who works in London and Wall Street. “This will be a big story for the recruitment business.”

Photo by Museums Victoria on Unsplash