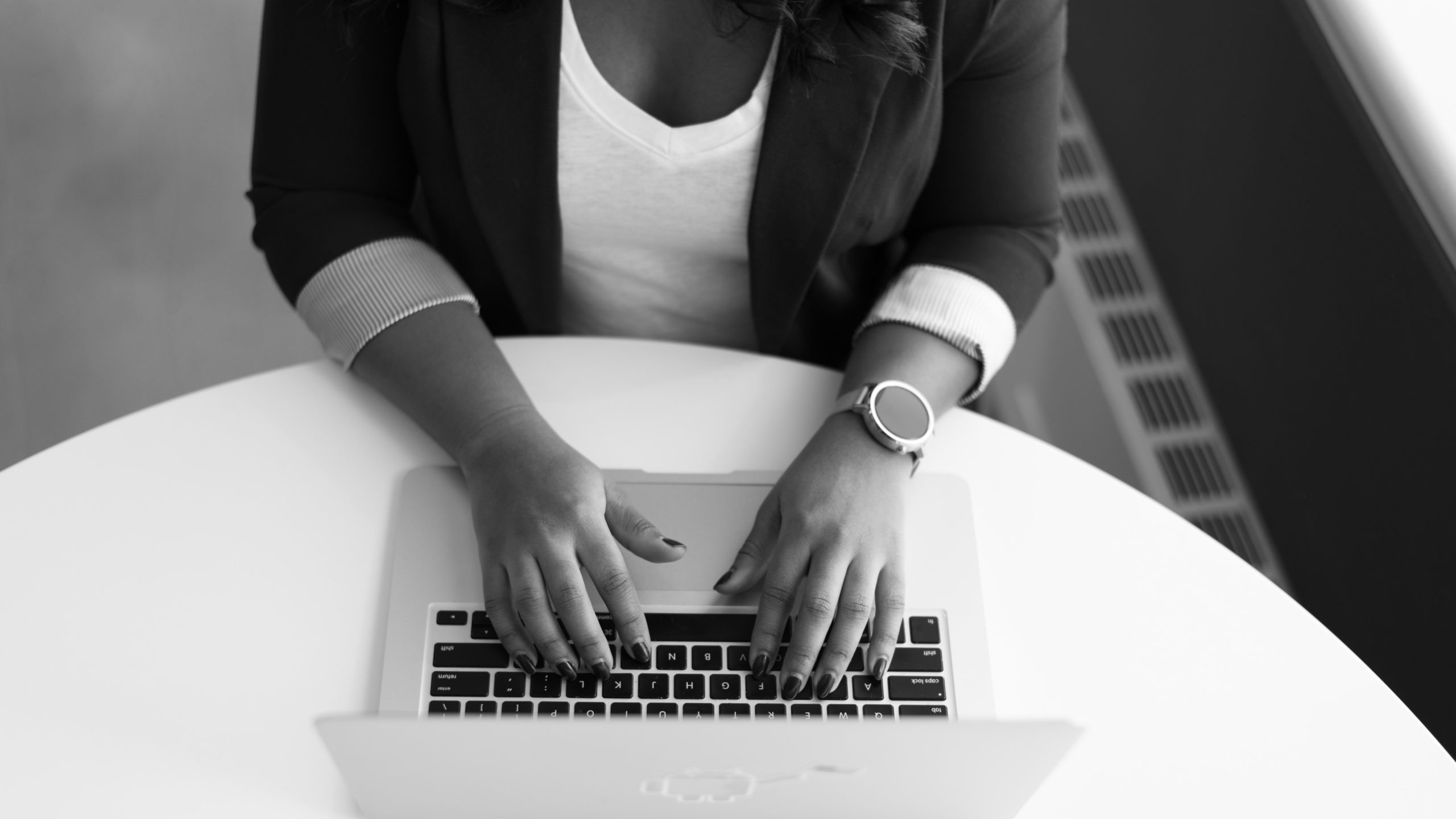 In the five years since starting its Autism at Work program, global investment bank JP Morgan Chase has discovered there’s almost no job someone on the spectrum can’t do.

An autism spectrum candidate was interviewed for a developer job that required Java. It turned out it was a language he didn’t know, said Anthony Pacilio, the global head of the bank’s autism program.

“We interviewed him on a Friday and although he didn’t know Java he said he would be able to learn it by Monday,” Pacilio told eFinancialCareers. “He did that using a few books and YouTube tutorials and by Monday he was proficient enough in Java to get the job.”

Since starting the Autism at Work program in 2015, JP Morgan now hires some 180 people annually, placing them in a variety of jobs, many in technology. From initially hiring into quality assurance, people on the autism spectrum fill jobs in coding, cybersecurity and compliance.

“For the most part, a person on the spectrum can do any job that you give them,” says Pacilio.

They also outperform neurotypical hires. “We have also found that autistic people have an incredible approach to problem-solving. They are very granular and see things in completely different ways to neurotypical employees,” says Pacilio.

He says that autism program employees in just one technology role, for example, were as much as 140% more productive in completing tasks than their neurotypical colleagues, and they did it with no mistakes.

“That is almost unheard of,” Pacillo noted.

The bank has invested in training recruiters how to interview people on the spectrum and teaching managers new skills to accommodate their different styles and ways of communicating.

“Our recruiters have been trained to understand that a person on the spectrum may not make eye contact, or could take longer to answer questions than other recruits,” says Pacilio. “We are trying to get beyond the idea that when we hire we are looking for people who are gregarious and outgoing and look you in the eye.”

As cybersecurity specialist Jake Richard said in an article on the company website, It’s great knowing I have a support system here and that people understand what my strengths and challenges are. It’s very gratifying.”

Photo by Christina @ wocintechchat.com on Unsplash