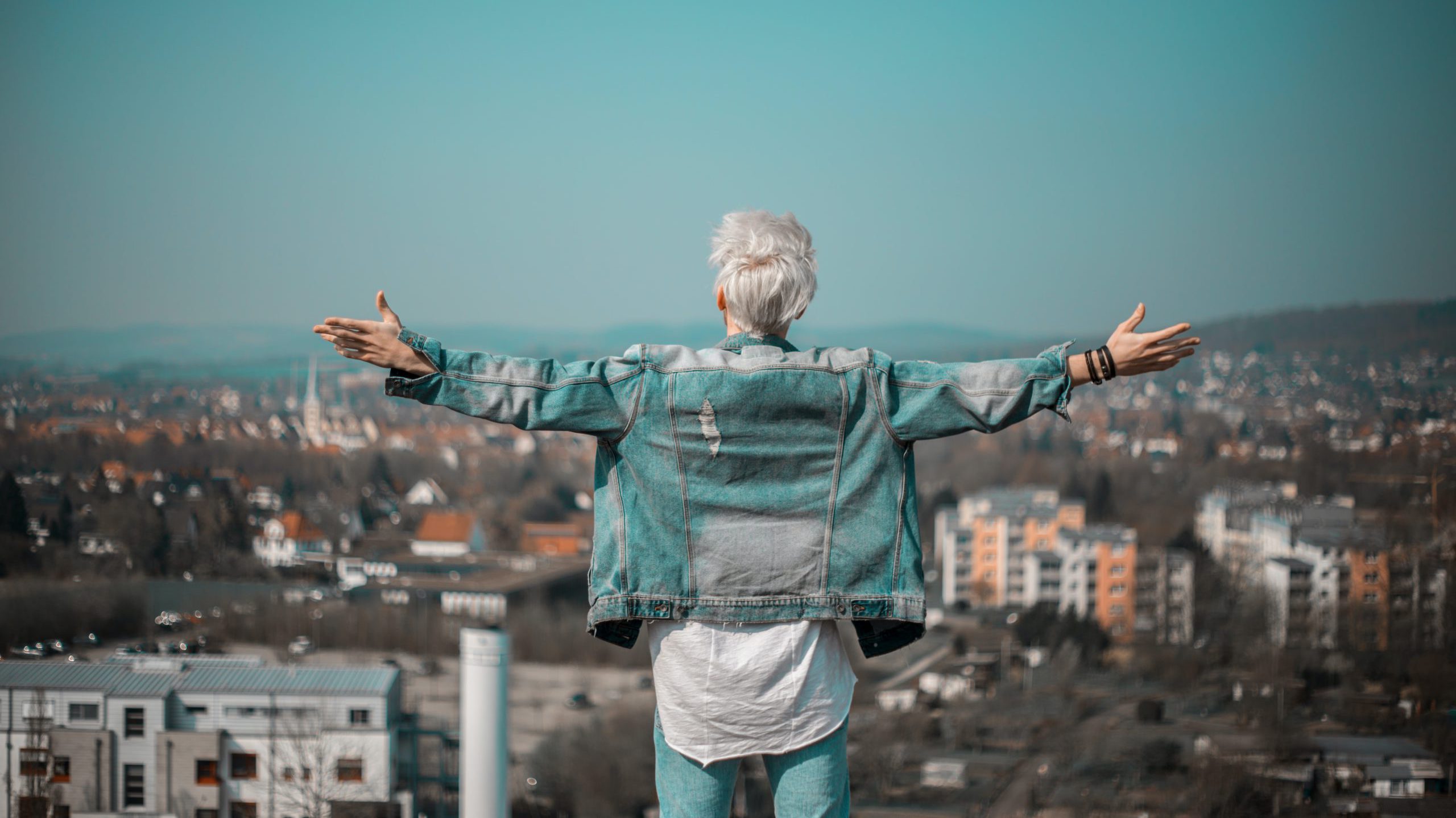 Some might argue the point, but most of us know that stress will turn your hair gray. Just take a look at before and afters of US presidents.

But who would have guessed that eliminating the stress can turn those gray hairs back to their natural color?

That’s what a team of researchers at New York’s Columbia University found when they studied the graying process.

From volunteers of different ethnicities and ages they analyzed hundreds of individual hairs. Surprisingly, in some they found gray at the tips, but color close to the root. For some reason, the graying process had reversed.

Knowing the rate at which hair grows, the researchers were able to connect the time a person’s hair started turning gray to events in their life, finding a close correlation to stressful periods. When the stress was alleviated, the hair began to revert to its natural color.

A 30 year-old woman who turned gray during a marital separation and relocation, began reverting to her original color when the stress diminished. In another case, the gray hair of a 35 year-old man began reverting during a period when he took a vacation and reported his stress level at zero.

In an article pending journal publication, the researchers said, “Our data strongly support the notion that human aging is not a linear and irreversible biological process and may, at least in part, be halted or even reversed.” And not just the hair on top of the head, but elsewhere, as well.

Their work analyzing the makeup and proteins of each hair implicate metabolic pathways as the cause of hair going gray, they wrote.

“This result provides a plausible biological basis for the reversibility of graying and its association with psychological factors, and also supports the possibility that this process could be targeted pharmacologically.”

Until some bioscience startup or pharmaceutical company develops a medical solution, if you’re stressed and going prematurely gray, take a vacation.

Photo by Philipp Sewing on Unsplash