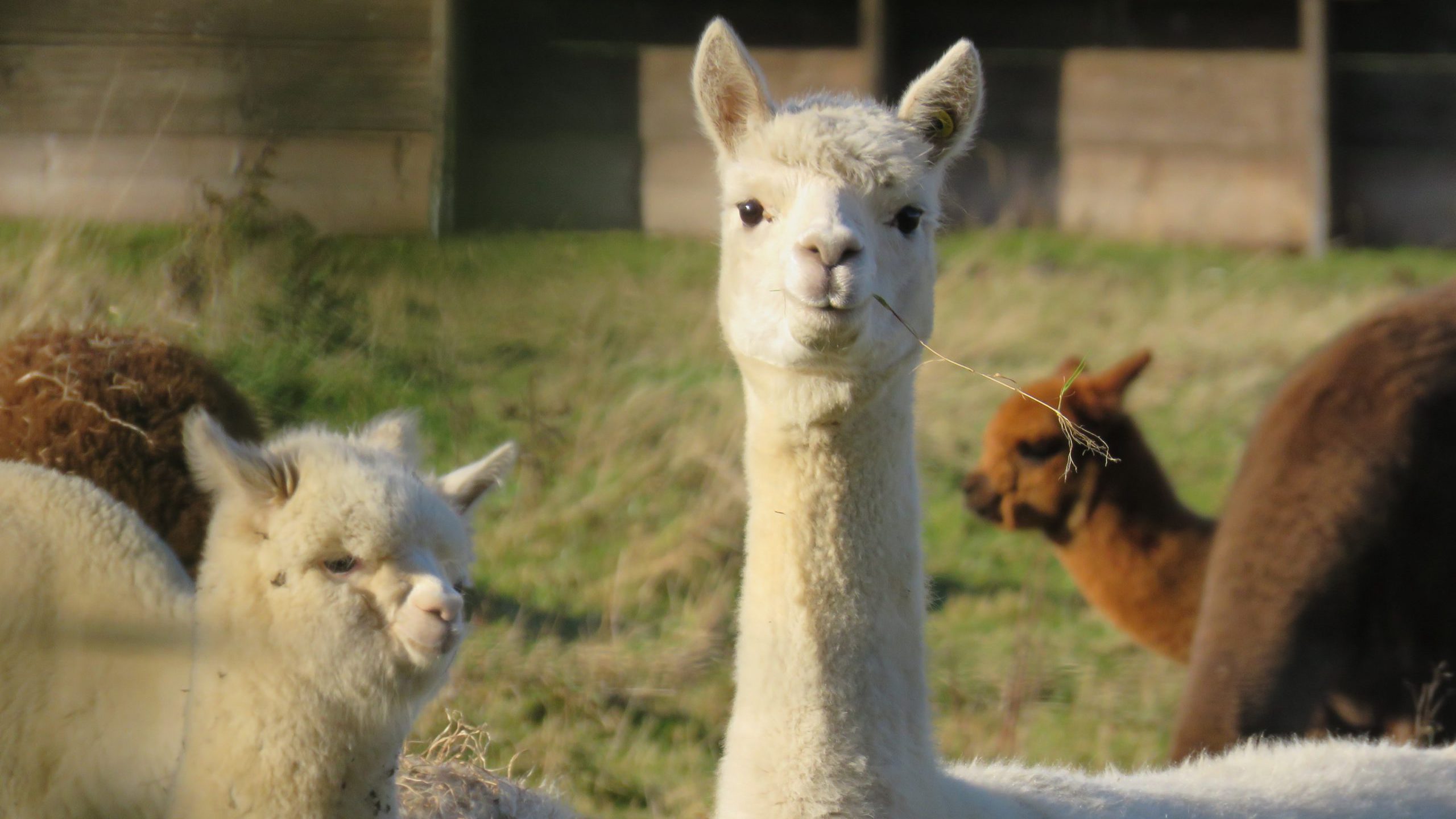 Could a cure for COVID-19 come from llamas?.

Researchers are guarded in their optimism, but in a paper for the journal Cell, they report using a type of antibody called a nanobody produced by llamas to develop a treatment that prevents the virus from invading human cells.

Scientists have long known that llamas and other camelids not only produce antibodies like those made by humans but also create a much smaller, second type, called nanobodies.

Research on these nanobodies began several years ago, when scientists at University of Texas at Austin, the National Institutes of Health and Ghent University in Belgium began studying how they might be used to fight other coronaviruses.

From a llama named Winter, they harvested nanobodies she had produced in response to virus proteins they exposed her to. The results against SARS CoV-1 were effective. Since SARS CoV-2, the virus that causes COVID-19, is so similar, they used copies of those llama nanobodies to engineer an antibody to fight it.

Tested against the virus in laboratory cultures, it proved effective. Now they are testing it on rodents and primates. If it works there, the next step would be human trials.

“This is one of the first antibodies known to neutralize SARS-CoV-2,” said Jason McLellan, associate professor of molecular biosciences at UT Austin and co-senior author.

“Vaccines have to be given a month or two before infection to provide protection,” McLellan said. “With antibody therapies, you’re directly giving somebody the protective antibodies and so, immediately after treatment, they should be protected. The antibodies could also be used to treat somebody who is already sick to lessen the severity of the disease.”

Because nanobodies are so small – about a quarter the size of human antibodies – treatment could be delivered by inhalation.

Observed Daniel Wrapp, a graduate student in McLellan’s lab and a co-author of the paper, “That makes them potentially really interesting as a drug for a respiratory pathogen because you’re delivering it right to the site of infection.”

Photo by Chris on Unsplash